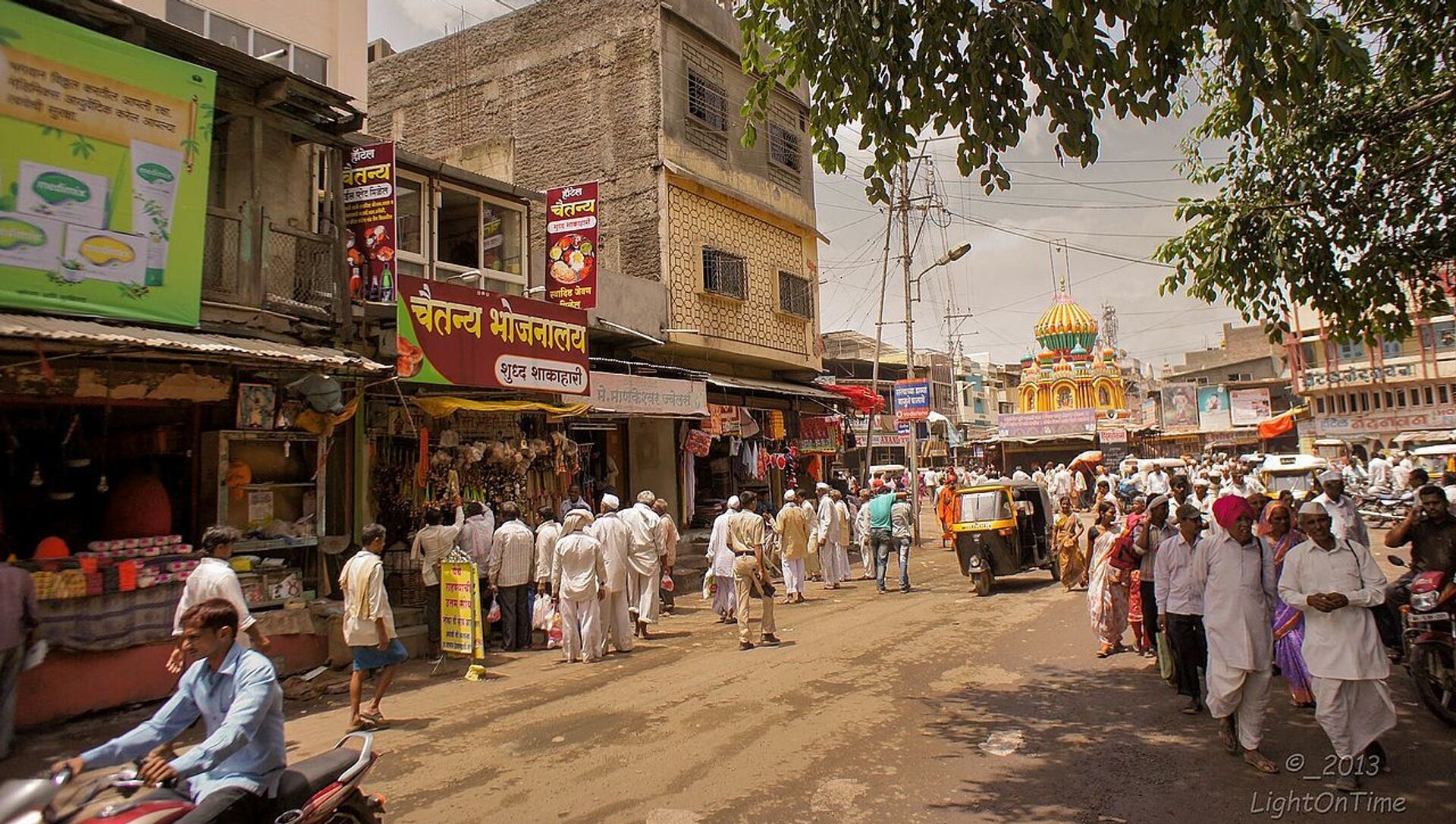 On Wednesday, the Indian state of Maharashtra reported at least 90 fatalities due to the disease, with around 1,500 infected. The infection was also detected in the states of Rajasthan and Telangana, which have already declared the outbreak an epidemic.

The official called on authorities in Indian states to recognise the disease as an epidemic, and stressed that its treatment required "an interdisciplinary approach, including eye surgeons, ENT specialists, neurosurgeons, and maxillofacial surgeons and others, as well as treatment with Amphotericin B as an antifungal drug".

Black fungus or Mucormycosis is a fungal infection that strikes the sinuses, brain, and lungs, and is said to have a 50% mortality rate. People with diabetes or a reduced immunity after fighting another disease, including COVID-19, are particularly exposed to Mucormycosis.