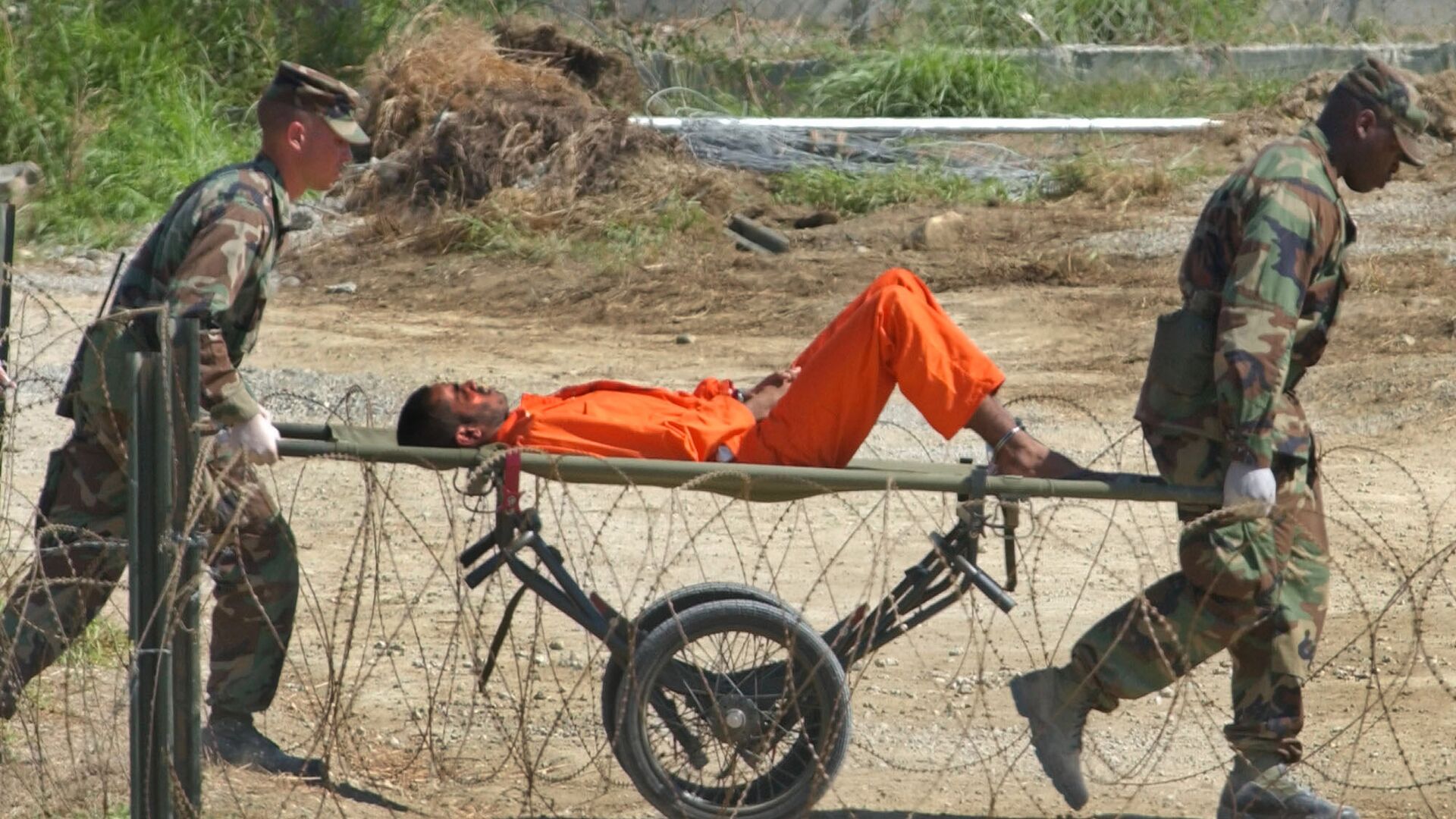 © AP Photo / Lynne Sladky
Subscribe
International
India
Africa
Alexandra Kashirina
All materialsWrite to the author
Two US presidential administrations have pledged to dissolve the Guantanamo Bay military prison, established after the tragic events of 11 September, 2001, to house what were referred to at the time as the most dangerous criminals in the world. The notorious detention facility, to date, holds just 40 inmates.

The Biden administration has approved the release of three inmates from the Guantanamo Bay prison, the New York Times reported on Tuesday, citing unnamed government officials.

It’s unknown yet where the three inmates will be transferred, as the State Department must still negotiate security measures with those countries that will take them. It’s also unclear what restrictions would be placed on the prisoners after they leave Cuba – to remain detained or be set free under conditions.

The detainees are reported to be 73-year-old Saifullah Paracha from Pakistan, who was captured in Thailand in 2003 for purported links with the 9/11 organizers, 54-year-old Abdul Rabbani, also a citizen of Pakistan, and a 40-year-old Yemeni, Uthman Abdul al-Rahim Uthman, one of Osama bin Laden’s suspected bodyguards.

During two decades detention, no official charges have been brought against them. The decision to release the three was reportedly made last week by top US security officials, including the attorney general, the director of national intelligence, the chairman of the Joint Chiefs of Staff, and the secretaries of defense, homeland security and state.

According to the paper, the board that supervises threat assessment earlier recommended six other detainees be transferred to other countries “if security conditions met”, making the total number of those held in Gitmo at 9 out of the 40 people who are currently imprisoned there. 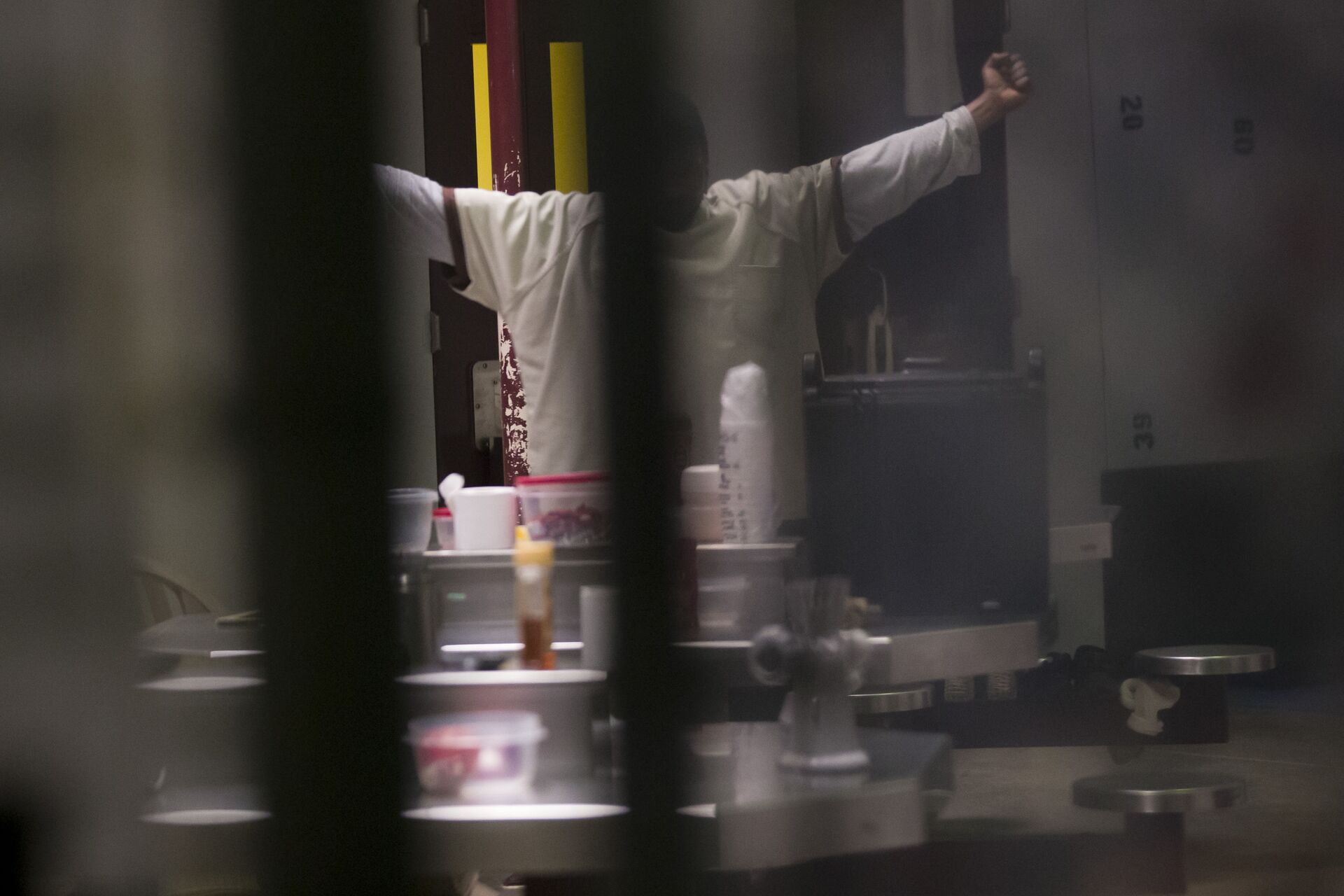 Last month, Guantanamo Camp 7, once one of the most secret sections of the prison, with “especially valuable prisoners,” was closed. All prisoners held there have been transferred to another unit. Camp 7, set up in 2006 and said to house highly dangerous prisoners, has repeatedly come under criticism for reported brutality and violence toward prisoners.

The current US administration has announced that it intends to close the prison before the end of this presidential term. The action would require congressional permission to transfer any detainees for further investigation as well as coordination with other countries who would agree to accept the prisoners.

The detention facility for international terrorists at the US Guantanamo military base in Cuba was established by former US President George Bush in 2002 after the 11 September, 2001, attack to imprison those accused of terrorism. At various times, around 800 people were held in Guantanamo.

Among the total of 40 prisoners now incarcerated, only a handful have reportedly been officially charged.