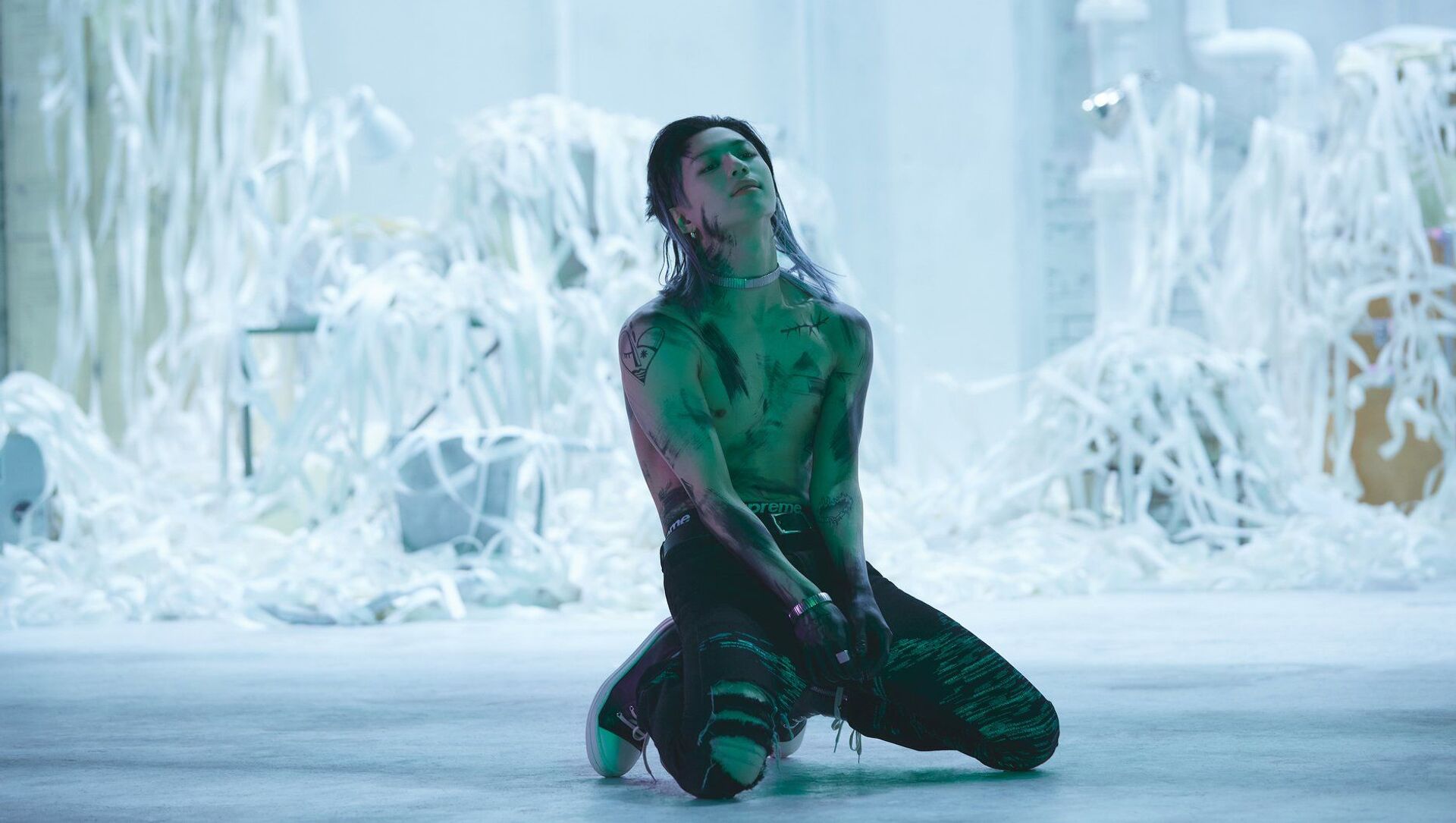 Martha Yiling
All materials
The talented singer reaffirmed his reputation as the prince of K-pop after taking first place in 41 countries with his new third mini-album.

The long-awaited return of the youngest SHINee member and the last before his mandatory service blew up worldwide charts right after the release of the album "Advice" on 18 May.

The release topped charts not only in East Asia, but also in countries such as Ireland, Ukraine, Russia, and Bahrain. And, of course, Taemin ranked first on domestic record charts such as Hanteo Chart and Genie No. 1.

The title song's music video with the same name was dropped the same day and shows Taemin's incredible visual and dancing skills.

The lyrics of the song call on listeners to stop judging and following other people's advice, but rather to prefer their own path in life. The message of the song is emphasised with Taemin's dark and sharp transitions throughout the video.

Taemin's album is not only remarkable for being the last one before he goes to the military, but also for the duet "If I Could Tell You", in collaboration with his SM Entertainment colleague Taeyeon from Girls Generation.

Shawols, the fans of Shinee, have praised Taemin's talent on social media:

Congratulations to SM Entertainment for being the only KPOP label in the world to have Lee Taemin.#SHINee #TAEMIN pic.twitter.com/i0ORe6zzqw

taemin went from being reduced to a pretty boy at the start of his career to embracing his femininity and i think that’s so sexy pic.twitter.com/TyhcyEenO1