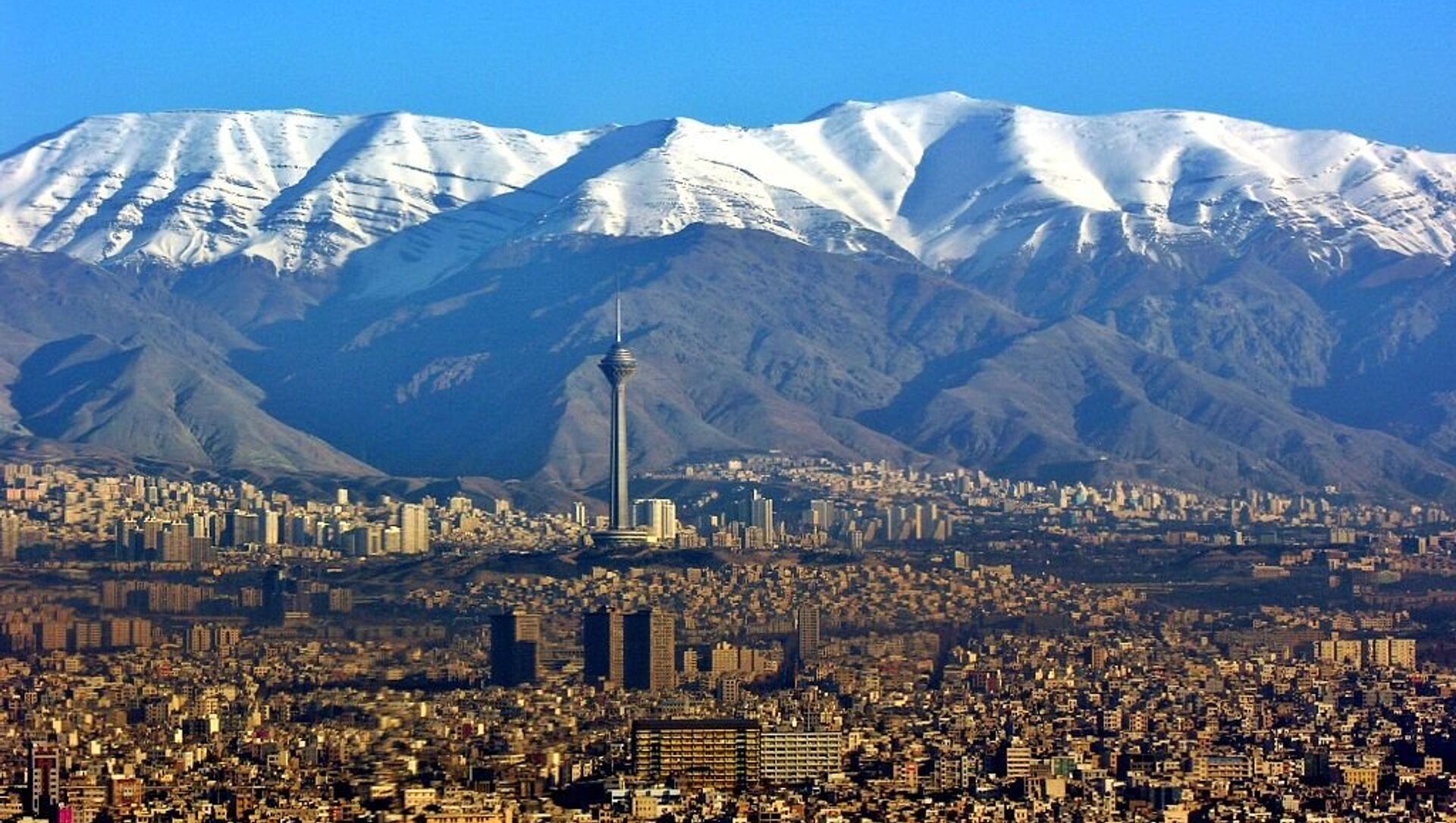 CC BY-SA 3.0 / Hansueli Krapf / Aerial View of Tehran
Subscribe
Last week, Iranian Foreign Minister Mohammad Javad Zarif reportedly cancelled a visit to Austria due to the appearance of Israeli flags on goverment buildings. This comes in the wake of the most serious security crisis in Israeli-Palestinian relations in years.

Sputnik is live from Tehran, Iran, where people are taking to the streets to march in support of Palestinians and protest against Israel's attacks on the Gaza Strip.

Iranian officials previously called for an international response to Israel's military actions against Palestinians in the region, saying the United Nations and fellow Muslim nations have to stop "apartheid".

Last week, Maj. Gen Hossein Baqeri, chief of staff of the Iranian armed forces, said a broad, "strategic", and unified coalition is necessary to address the current crisis in Israel.

Iran's Revolutionary Guards also vowed to stand "more powerfully" in defence of the Palestinians, and promised to provide assistance to militants for their "historical and undeniable mission".

000000
Popular comments
Biggest number of Jews in the world outside of Israel, live in Iran. Time for Semite Christian & Muslim Palestinians to be armed properly, with superior weapons.