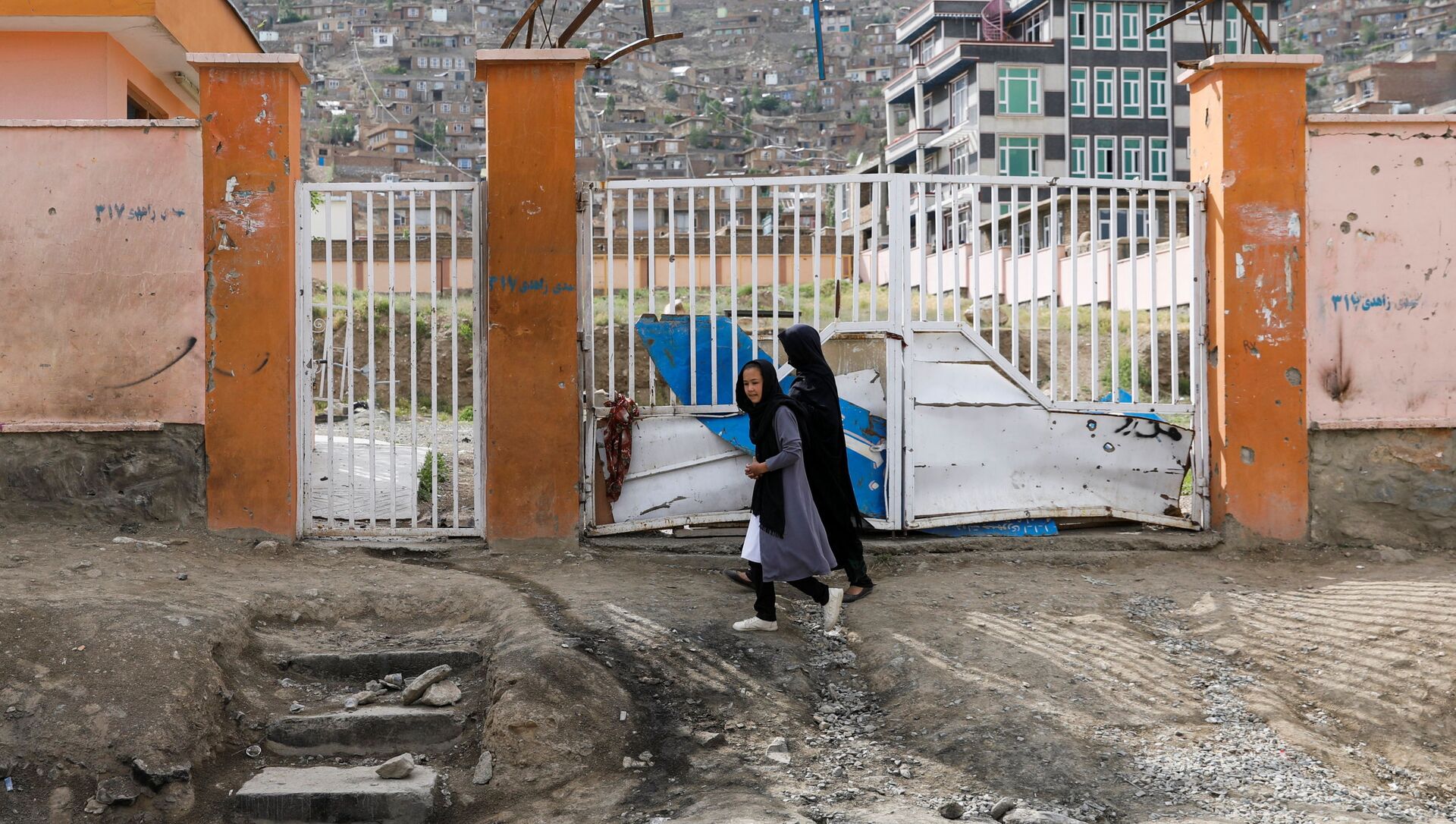 Igor Kuznetsov
All materials
While Prime Minister Erna Solberg acknowledged that the decades-long operation in Afghanistan had failed to show results, both Norway's participation and its pullout have been slammed by the opposition.

Earlier this year, US President Joe Biden declared that all American forces will leave Afghanistan by mid-September, and fellow NATO countries are following suit. The Norwegian force of 95 is scheduled to be among the last to leave Afghanistan by the 11 September deadline. The pullout officially started on 1 May.

"An important lesson from Afghanistan is that the conflict cannot be resolved militarily", Solberg acknowledged.

A total of 9,200 Norwegians have served in Afghanistan. Ten soldiers were killed in the line of duty, and two Norwegian civilians lost their lives in connection with the war. Solberg pointed out that enormous sums have been spent on humanitarian aid, without the campaign's stated goals being met. Since 2001, Norway has spent at least NOK 12 billion (nearly $1.5 billion).

"Unfortunately, it is far from being a stable state and a peaceful, democratic society", Solberg admitted.

Solberg cautioned of the risks associated with massive international withdrawal.

"At the same time, I must be honest that there is a significant risk of withdrawing before there is a peace agreement between the Afghan parties", PM Solberg said.

She stressed that her government aims to maintain development assistance in the coming years, yet made a notable reservation:

"Our support is also dependent on development. If the Taliban were to seize power through violence, we will not be able to support such a regime", she emphasised. "Norway plans for a continued diplomatic presence in Kabul. But this presupposes that the safety of the employees at the embassy can be safeguarded", she added.

Norway's role in Afghanistan and the ongoing pullout polarised the country's political circles.

According to Labour MP and chair of the Foreign Affairs and Defence Committee Anniken Huitfeldt, there are two things to be learned from the nation's time in Afghanistan.

"Firstly, negotiations with moderate forces in the Taliban should have started earlier. Secondly, we should have previously tweaked the military contribution to build up Afghan security forces", Huitfeldt said.

Former UN envoy to Afghanistan Kai Eide is very critical of the withdrawal and has repeatedly cautioned that it will trigger even more unrest in the war-torn country.

"Afghanistan is now characterised by bitterness and anxiety. For them, it is very serious", Eide said, envisaging bleak future scenarios, including a complete collapse of the political system and a new civil war.

"The prime minister hardly mentioned anything about the people who have been killed, injured, or forced to flee. The war has completely failed in its attempt to fight terrorism", the Reds leader said.

The Reds previously proposed an independent study of Norway's participation in the endeavour. This, according to Moxnes, will "ensure that we learn from the catastrophic mistakes we have made, and that we don't participate in new failed war experiments".