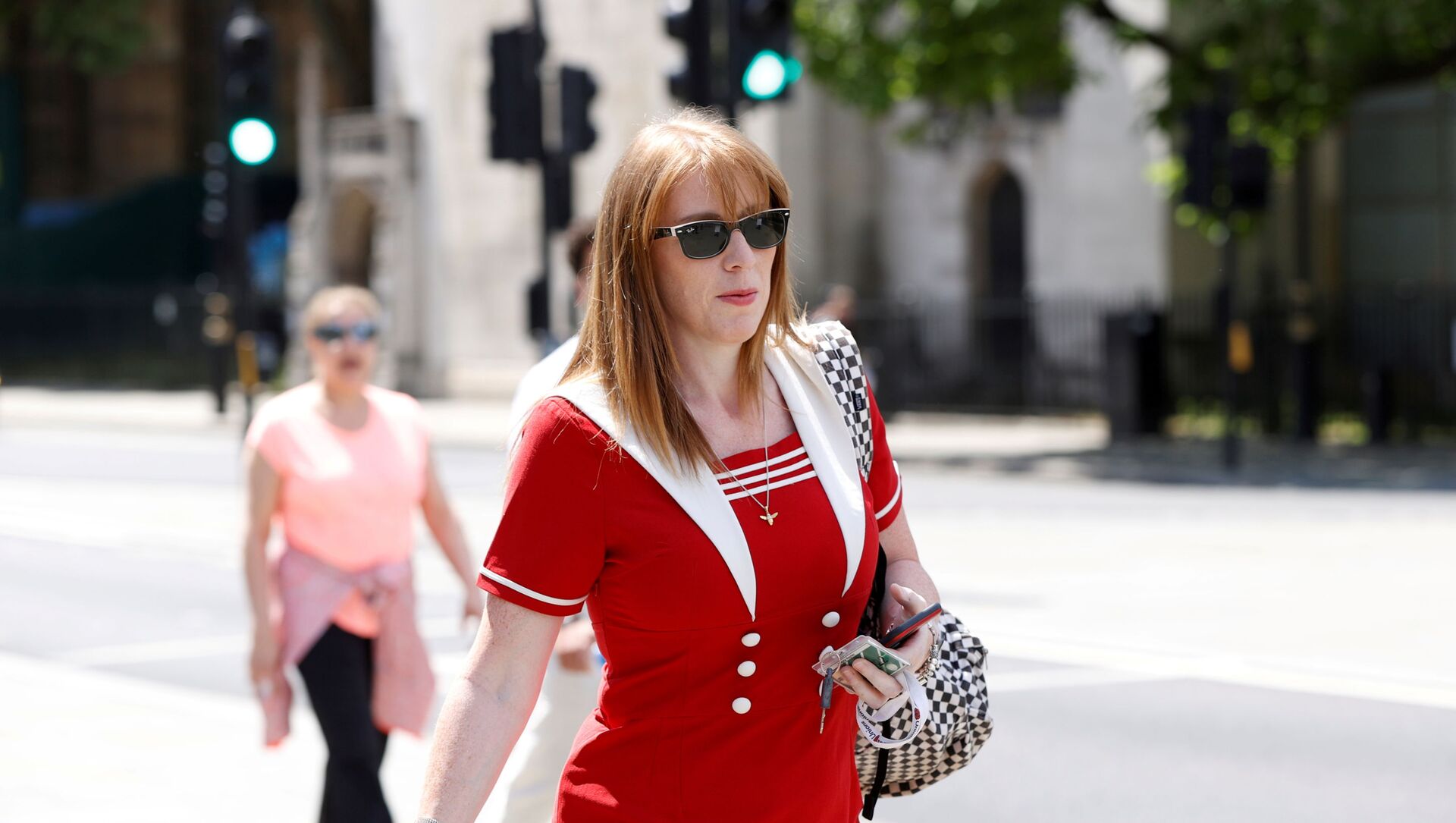 Labour deputy leader Angela Rayner has received four times as much in donations than the Conservative MPs she accuses of sleaze.

The accusation made by Paymaster General Penny Mordaunt in Parliament on Monday is backed up by the Register of Members' Financial Interests, which shows Rayner has received more than £234,000 from businessmen and trade unions since January 2020.

Rayner tabled an emergency question on enforcement of the ministerial code of conduct during the COVID-19 pandemic, peppered with claims that government ministers and MPs had awarded contracts for vital medical equipment to their cronies and financial backers.

“If you were to take every single MP she’s made an allegation about this afternoon, and you were to look at all the political donations they have received since the pandemic started, if you were to add them all up; if you were to double them — no, Mr Speaker, if you were to quadruple them — you would still just about match what the honourable lady herself has received in the same time period,” Mordaunt responded — as she systematically dismantle Rayner's argument.

Rayner's long list of donations from businessmen include £50,000 from the Labour peer and media and entertainment millionaire Baron Waheed Alli, £25,000 from investor and hedge-fund manager Martin Taylor, another £25,000 from businessman and Labour Friends of Israel supporter Trevor Chinn, £10,000 from entrepreneur Rajesh Agrawal — London's deputy mayor for business and another £10,000 from property firm Intro Developments Ltd, based in her native Manchester. With other private donors, those figures add up to £125,500.

All the sums date from January to March 2020 and are listed as donations to Rayner's campaign for the deputy leader job — which has put her in poll position to replace beleaguered Labour leader Sir Keir Starmer if he is forced to quit.

Starmer sacked token left-winger Rayner as Labour chairwoman in his mini-reshuffle of frontbenchers following the party's dismal showing in the May 6 local and regional elections — when Labour lost the formerly rock-solid Parliamentary seat of Hartlepool to Prime Minister Boris Johnson's Tories in a by-election.

But Rayner's consolation prize was to be awarded the grandiose titles of Shadow First Secretary of State, Shadow Chancellor of the Duchy of Lancaster and Shadow Secretary of State for the Future of Work. That has earned her the nickname "Three Jobs" — an echo of former PM Tony Blair's deputy John Prescott, known as "Two Jags" for his pair of official cars.