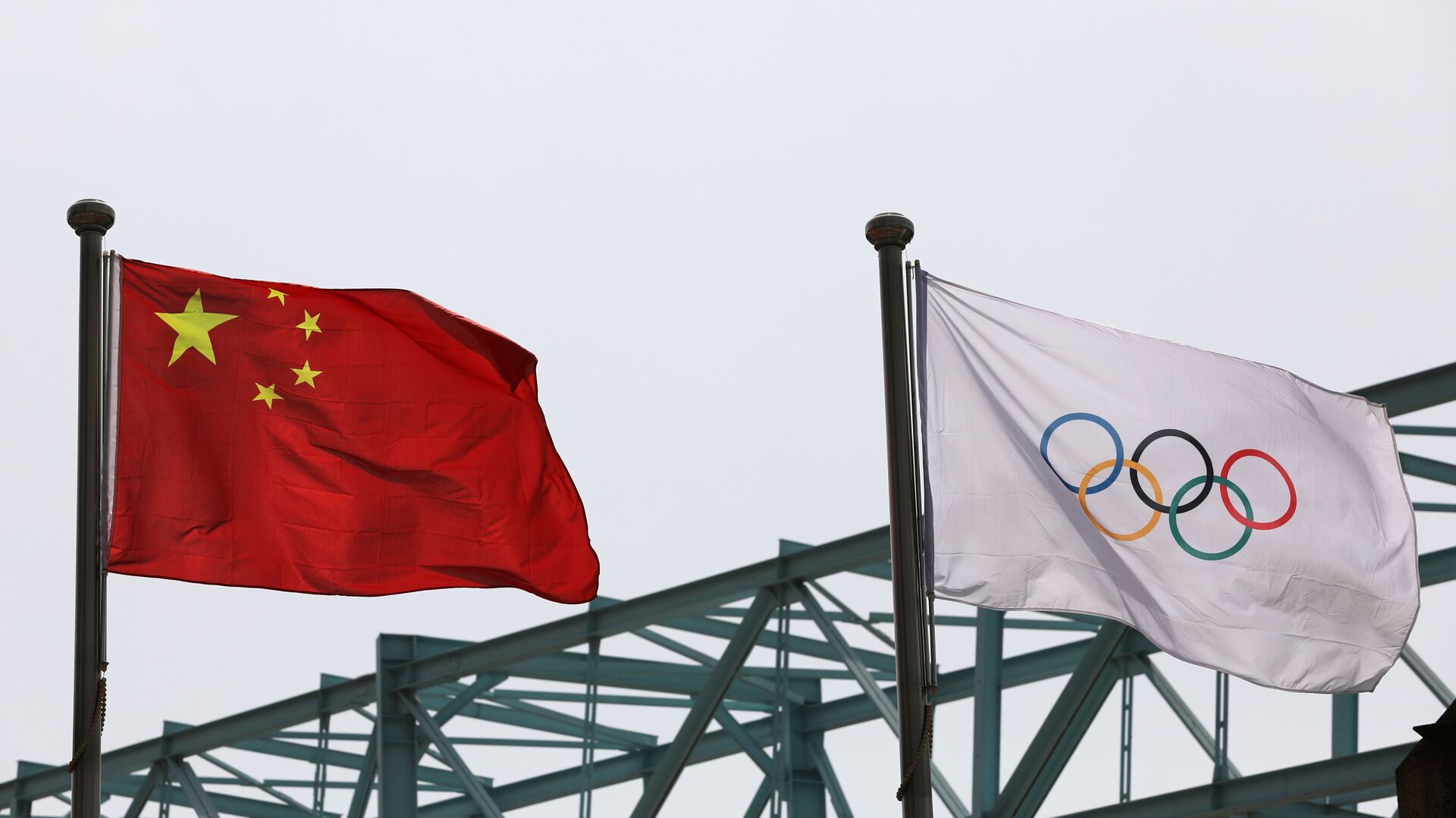 BEIJING (Sputnik) - China urges the United States to stop using the Olympic games for its political purposes, the foreign ministry said on Wednesday, commenting on calls for a "diplomatic boycott" of the 2020 Beijing Games.

On Tuesday, Nancy Pelosi, the US House of Representatives speaker, called on the world community to organise a "diplomatic boycott" of the 2022 Winter Olympics in Beijing due to alleged human rights violations and "genocide" of Uyghurs in China. She believes that countries should send their athletes to the 2022 games but refrain from sending officials to attend the ceremonies.

"We urge the relevant US legislator to stop taking advantage of the Olympic games to seek political manipulation and avoid standing on the opposite side of athletes and winter sports lovers across the world," spokesman Zhao Lijian told a briefing.

According to him, politicising sports "goes against the spirit of the Olympic Charter and harms the interests of athletes of all countries and the international Olympic cause."

The spokesman argued that discrimination is quite a relevant issue in America itself, saying that racism is "a real problem besetting the US society today."

Zhao added that those people who criticize China for human rights violations are afraid of arriving in the country because "they will see the facts and truth of vigorous development of China's human rights cause."