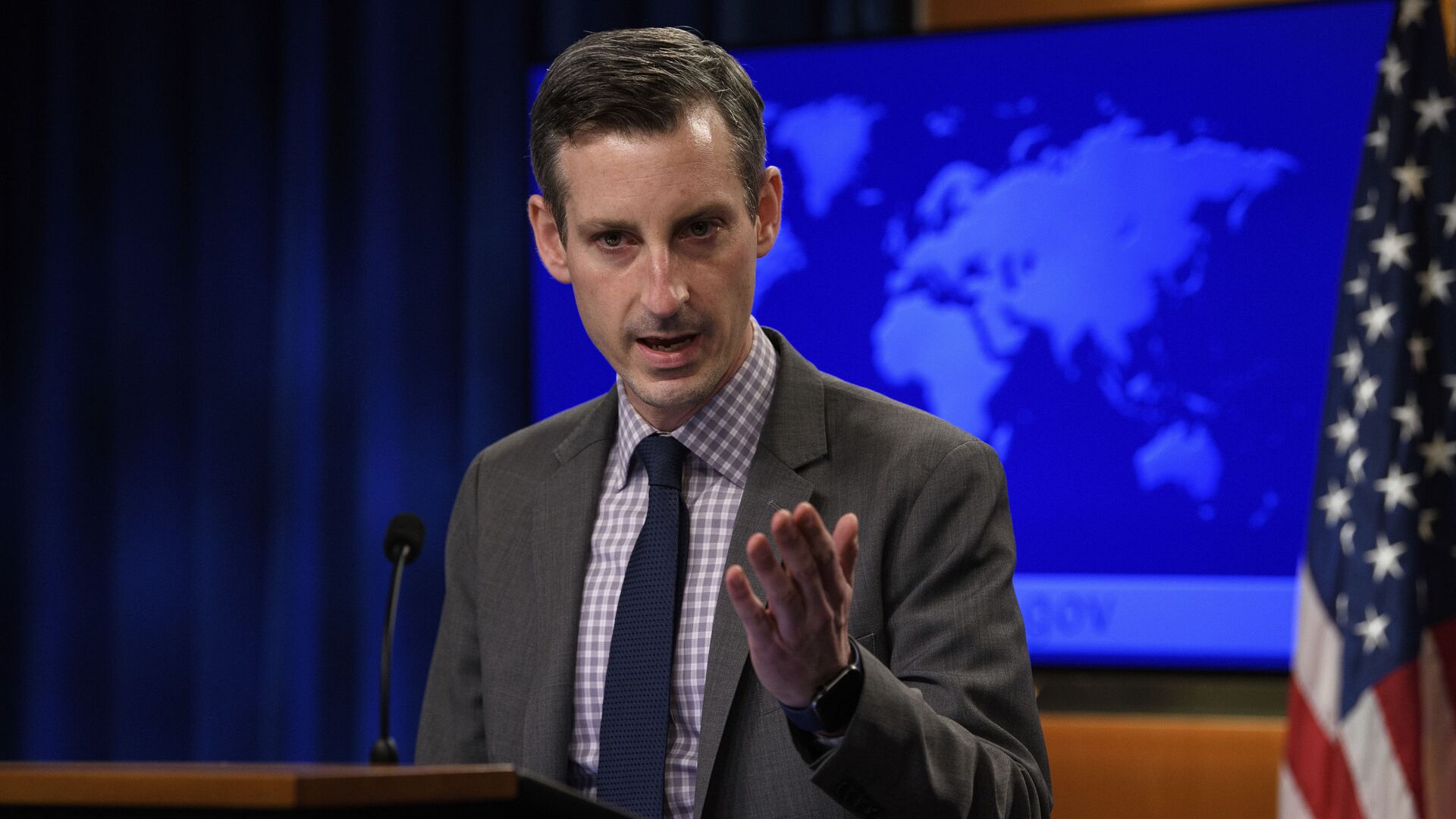 He stressed that the US "strongly condemns President Erdogan’s recent anti-Semitic comments regarding the Jewish people and finds them reprehensible."

"We urge President Erdogan and other Turkish leaders to refrain from incendiary remarks, which could incite further violence. We call on Turkey to join the United States in working to end the conflict," Price said on Tuesday.

Earlier on Tuesday, the Austrian Federal Ministry for European and International Affairs summoned Turkish Ambassador Ozan Ceyhun after Erdogan "cursed" Vienna for raising the Israeli flag over government buildings in solidarity amid hostilities in and around Gaza.

Price said the United States is committed to fighting anti-Semitism in all of its forms and it takes seriously the violence that often accompanies anti-Semitism.

The clashes between Israel and Palestinians worshippers in the flashpoint Al-Aqsa Mosque and the Sheikh Jarrah neighborhood in Jerusalem started during the Muslim holy month of Ramadan and then gave rise to intense military confrontation on the Israeli-Gaza border.