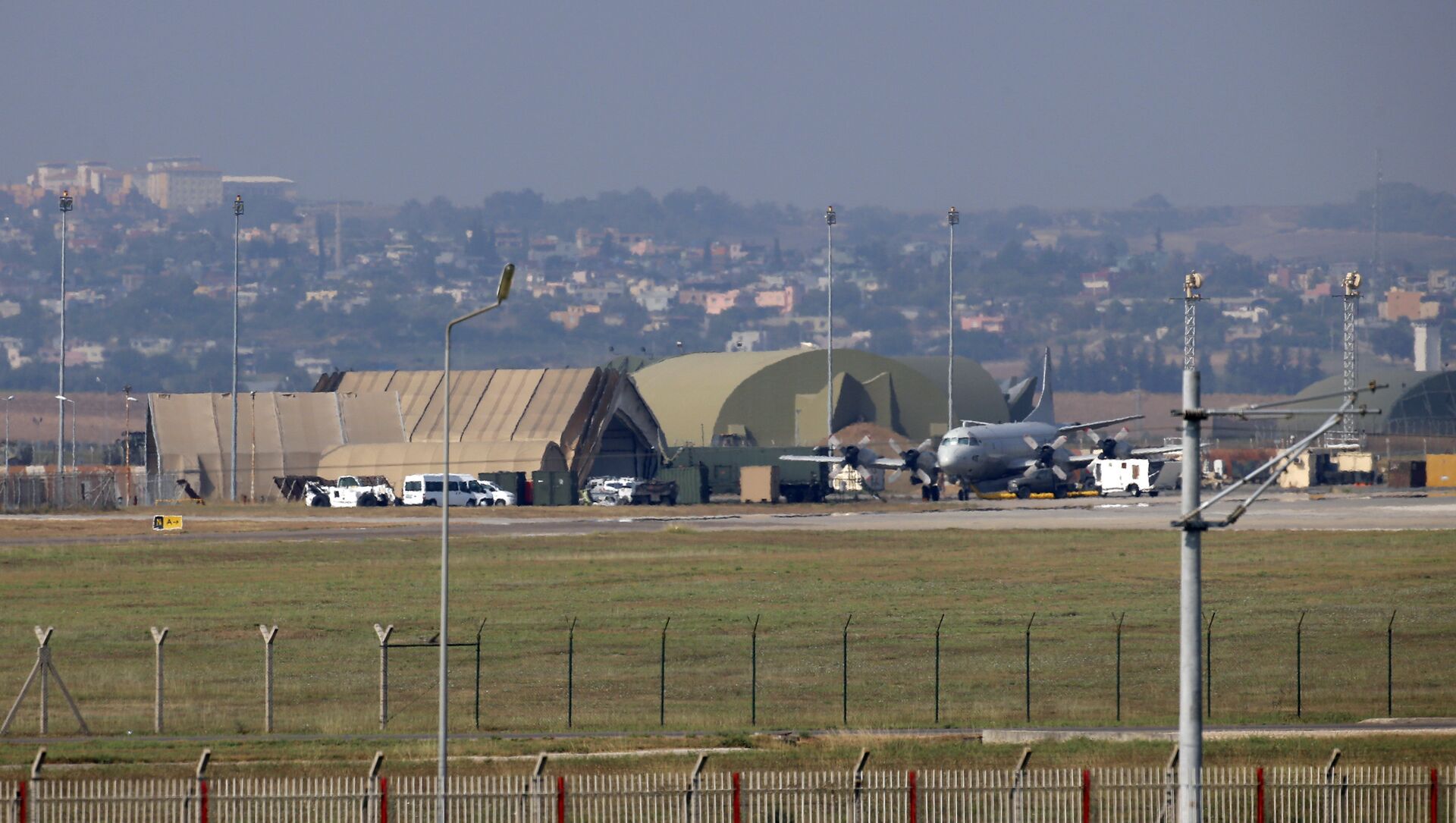 Daria Bedenko
All materialsWrite to the author
According to Turkish Interior Minister Suleyman Soylu, the attempted attack on the military facility in Diyarbakir did not result in any casualties.

Turkey's Interior Minister Suleyman Soylu on Wednesday tweeted that there was an attempt to attack a military facility in Diyarbakir by "two model aircrafts".

According to the minister, the planes were neutralized, and the attempted attack did not cause any injuries.

The tweet reads: "An attempt was made to attack a military facility in Diyarbakır with 2 model aircrafts, and the model aircrafts were neutralized. There is no injury."

​Turkish media outlet Cumhuriyet reported, citing unnamed sources, that a blast occurred near the 8th Main Jet Base, and sirens were later heard in the city. A second explosion reportedly occurred at around 00.52, local time.