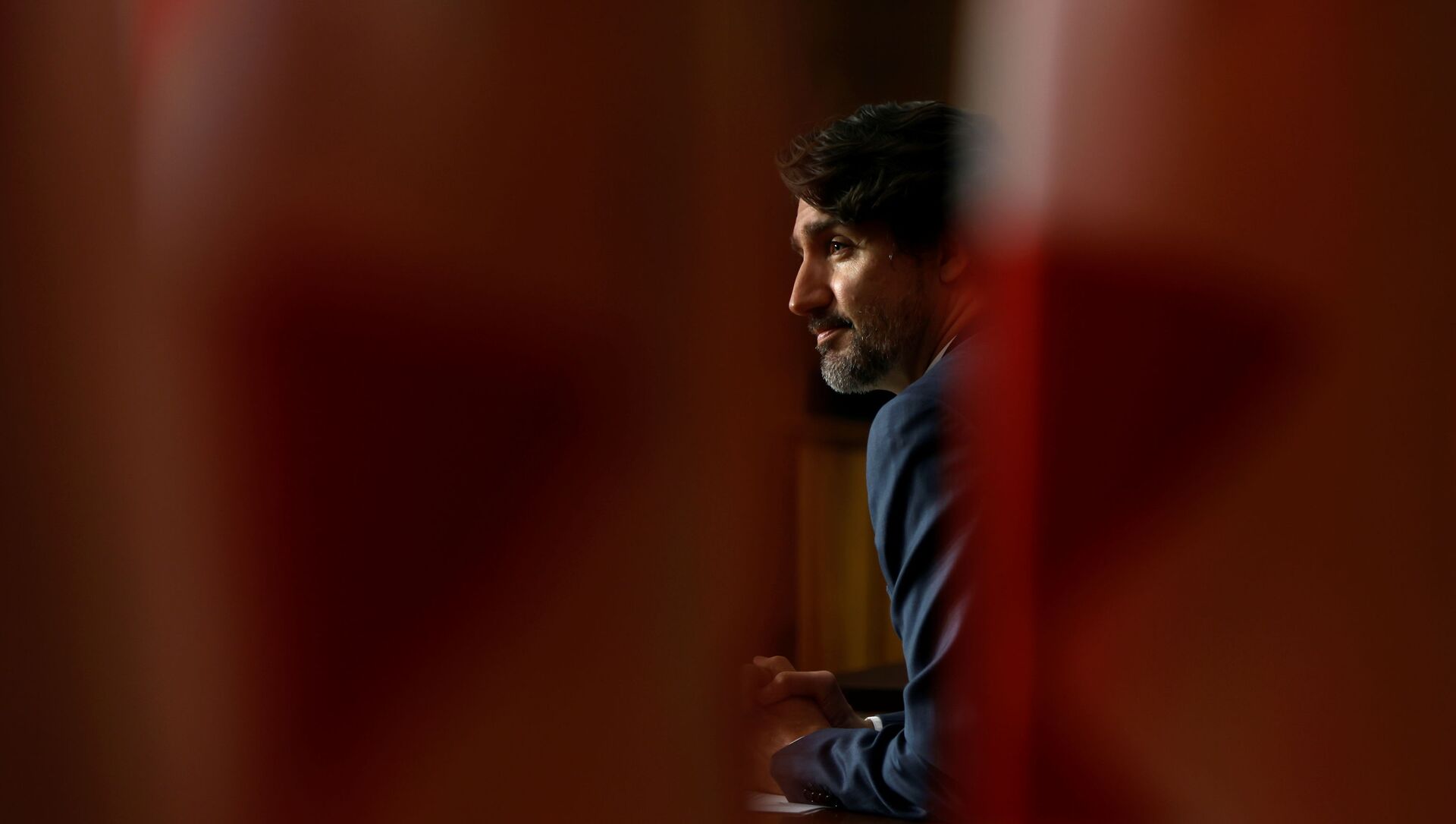 The province’s nationalist Coalition Avenir Quebec (CAQ) government is seeking to pass Bill 96, which would amend the Canadian constitution - defining Quebec as a nation with French as its official language - and accordingly strengthen French-language requirements for businesses, governments and schools.

"Our initial analysis, in terms of the Justice Department, has highlighted that it is perfectly legitimate for a province to modify the section of the constitution that applies specifically to them," Trudeau told reporters on Tuesday.

The Prime Minister highlighted that the constitution includes safeguards that will protect Quebec’s anglophone speakers but emphasized the importance of protecting the French language.

Trudeau’s assertion sparked heated debated online among Canada’s constitutional experts, with one professor saying that the Prime Minister’s words amount to an "abdication" of his duty to uphold the country’s constitution.

Canada and Quebec have endured a volatile relationship since the country’s confederation in 1867. The predominantly Francophone province, which places the utmost importance on preserving its French culture and heritage, has undertaken several efforts in the past to secede from the federation, including holding independence referendums in 1980 and 1995.

Since assuming control over the province in 2018, the CAQ, led by Premier Francois Legault, has undertaken several controversial initiatives, including a ban on religious symbols at work.