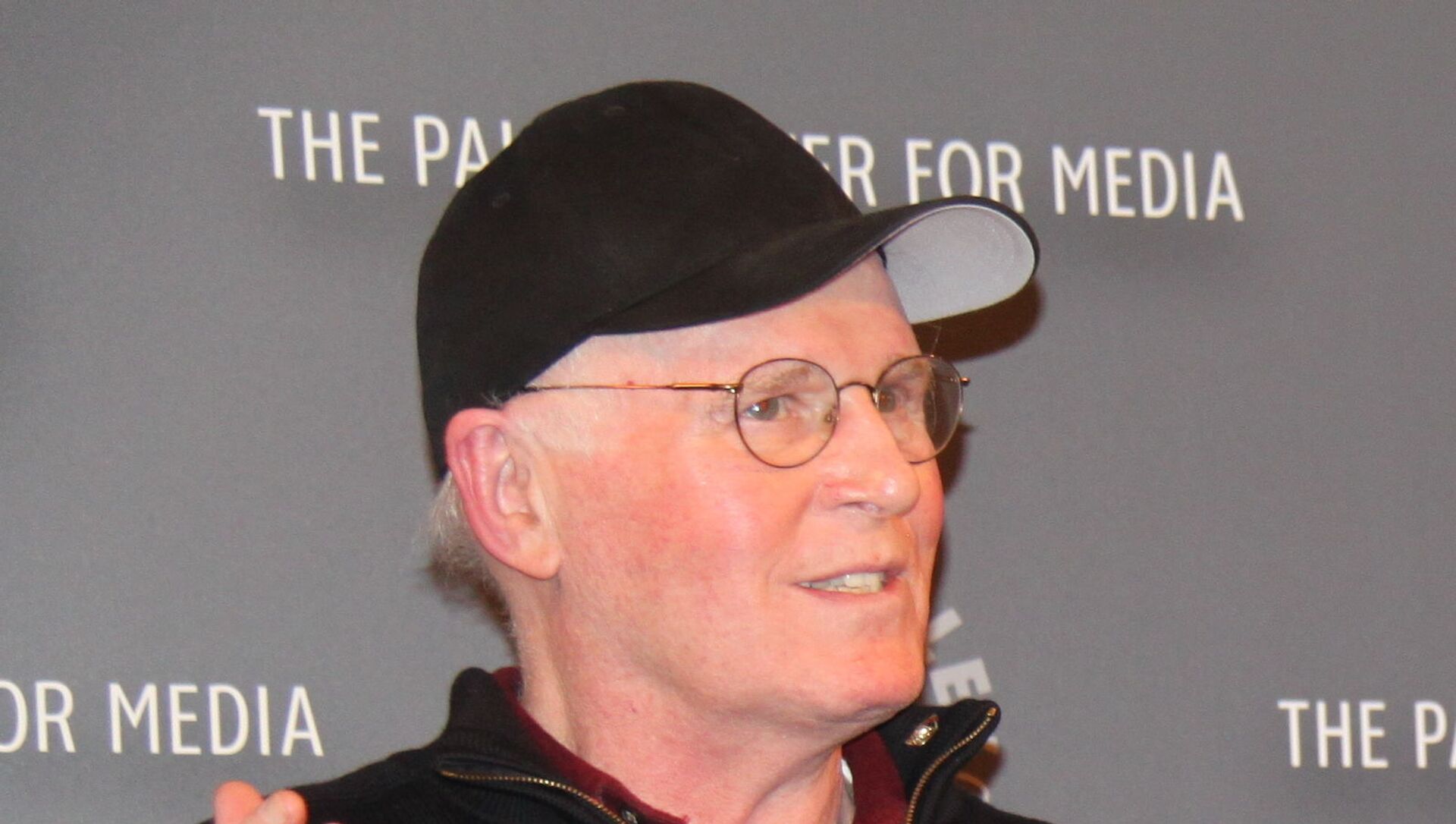 Fans of comic actor Charles Grodin have paid tribute to the star — who has died at the age of 86.

Grodin, who quietly upstaged Robert De Niro in the classic comedy thriller Midnight Run and also starred in Beethoven and Heartbreak Kid, passed away from bone marrow cancer at his home in Wilton, Connecticut, on Tuesday, his son Nicholas said.

Grodin, who had his screen debut in the late 1950s, made 36 appearances on “The Tonight Show Starring Johnny Carson” and 17 on “Late Night With David Letterman.”

Comedian and actor Steve Martin said Grodin was one of the funniest people he ever met.

​Others remembered his role in The Great Muppet Caper:

His cameo appearance in Mike Myers vehicle So I Married an Axe Murderer:

​And even his supporting role in box-office bomb Ishtar:

And his TV work:

​But his classic co-starring role in Midnight Run remains a favourite of his fans.