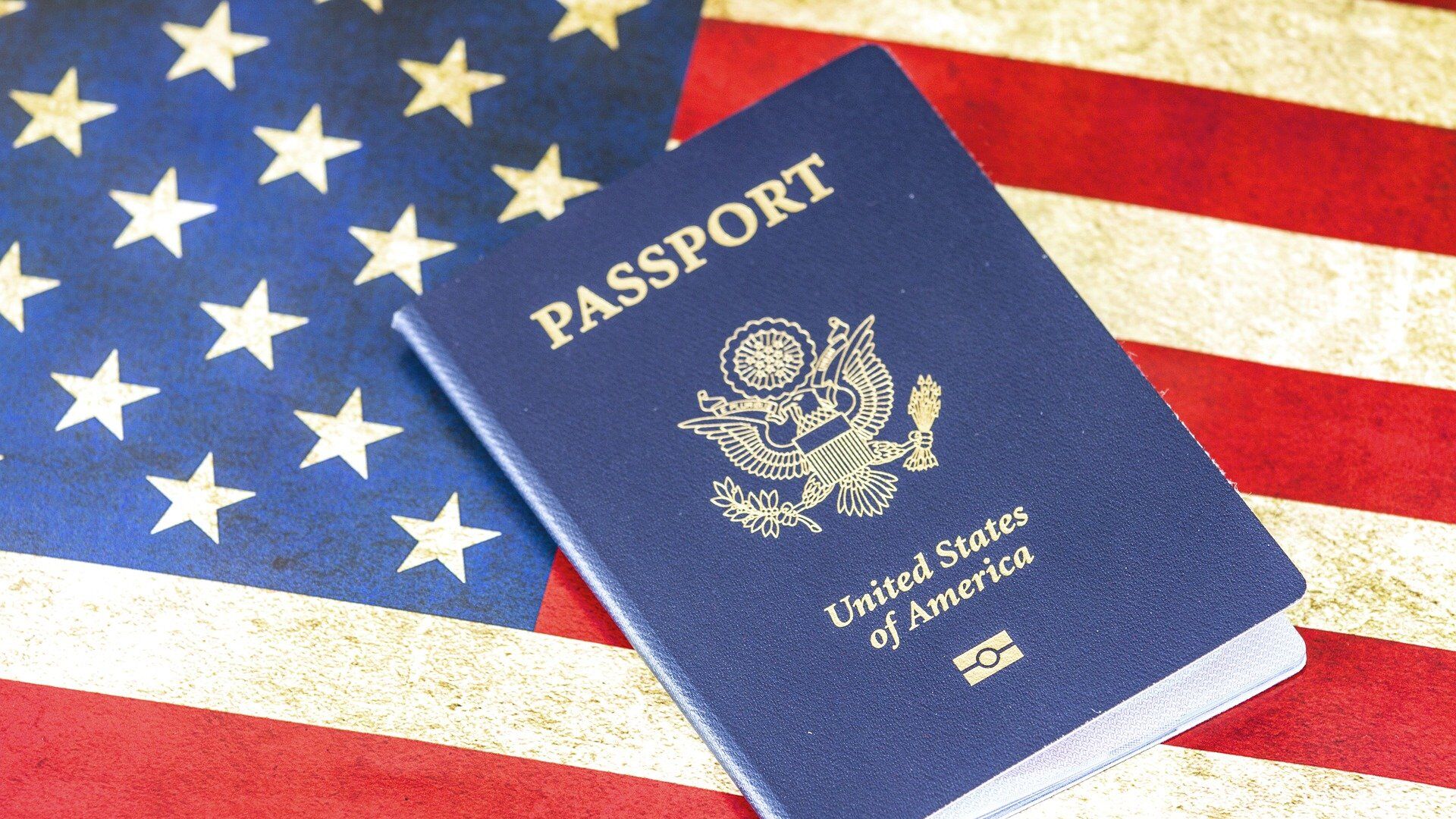 Gaby Arancibia
All materialsWrite to the author
Similar to tax practices followed within the US, American citizens living abroad must also report their annual income to the Internal Revenue Service, meaning expats are likely to file and pay taxes in two places. Although the agency implements measures to avoid double taxation, tax-filing requirements have still proven a hurdle for expats.

Nearly one in four American expats are weighing the possibility of renouncing their US citizenship as a result of the annual tax-filing requirements they must follow, a recent survey from Greenback Expat Tax Services has found.

The survey, which ran from April 15 through May 10, determined that 4% of respondents are “planning to renounce” their citizenship, as another 18% said they were “seriously considering it.” Some 42% of those polled also stated that they “wouldn’t rule it out.”

Approximately 36% of respondents indicated that they “would never consider” dumping their American citizenship.

Although 85% of polled expats acknowledged they were considering renouncing their citizenship because they felt unfairly represented by the US government, the top-listed reason (42%) stemmed from the US’ tax-filing requirements.

Other listed reasons included marriage to a non-US citizen (12%), concerns over the political climate (11%) and disappointment over the direction of the US government (10%), among others.

Approximately 7% of respondents also noted that their interest in renouncing their citizenship was because of “difficulties” they encountered when working with foreign banks as an American citizen.

Depending on the amount of funds an expat has accrued overseas, they may also be required to file a Report of Foreign Bank and Financial Accounts (FBAR) with the US Treasury Department or a Form 8983.

An FBAR is required when the total dollar amount of an individual’s foreign accounts surpasses $10,000 at any one point during the year, with the Form 8983 being required in instances where the dollar threshold exceeds $200,000 at year-end for single filers.

Of the more than 3,100 expats who participated in the survey, 44% indicated that they “do not plan to return to the US permanently.” Approximately 13% noted they would be heading back to the Land of the Free, whereas the remaining 42% were still “unsure” about relocating.

The responses were pulled from American expats scattered across 125 countries. Figures provided by the US Department of State indicate that an estimated 9 million US citizens live overseas.