Church of Sweden Claims to Be Trans, Slams 'Exclusionary Feminism' 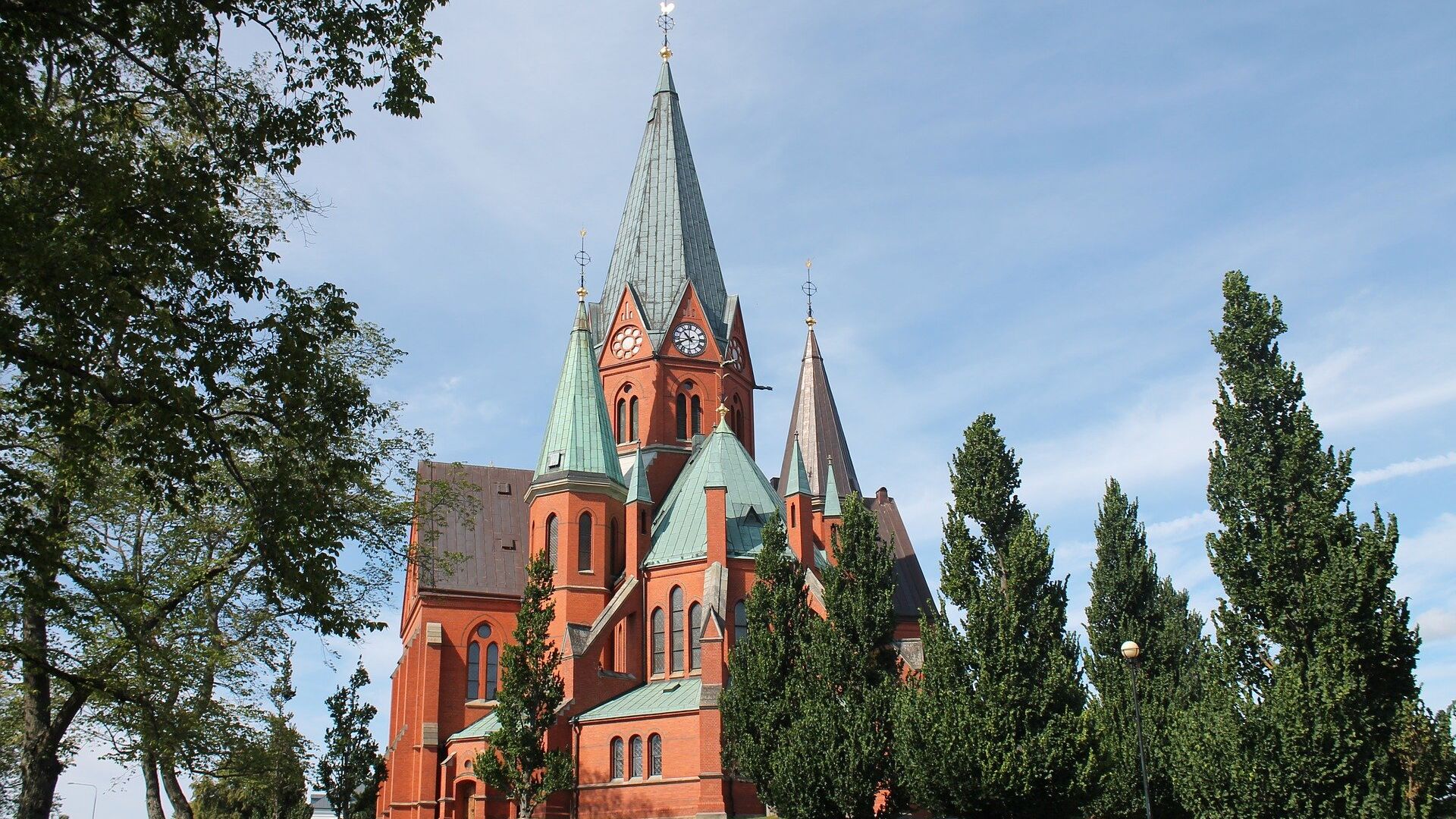 The Church of Sweden has joined the debate on transsexuals, penning an open letter of support.

In the "Personal letter to you who are trans" published on the Västerås diocese's website and signed by a long list of priests, deacons, and other church staff, the church rhetorically claimed itself to be trans as well.

"We write to you from a church that is also trans. A church is made up of people. People are different. We have confirmees, employees, churchwardens, elected representatives, non-profits, and other parishioners who define themselves as trans people. The church also consists of trans people. Therefore, the church could be described as trans", the letter said.

The signatories lamented how the media has treated trans people and mourned that a part of feminism "that has fought for its rights now wants to limit yours".

"We cannot see it in any other way than that the media has given space to a hatred directed at you. We think it is sad that groups, organisations, and individuals who are responsible for this hatred have a place in front of microphones, on debate pages, in cultural programmes and in TV lounges. This contributes to the normalisation of trans hate", the letter said.

The priests warned of "trans-exlusionary feminism" using rhetoric they claimed to recognise from "radical right-wing Christian groups and right-wing populists".

"You suffer from words and deeds that take their nourishment from some of humanity's darkest sides. We mourn a rights movement that strikes down. You, I, we – everyone needs a broad solidarity feminism that fights narrow gender norms", the letter said.

"We believe in a church and a God who welcome people beyond power, national boundaries, ethnicity, sexual orientation, sex and gender identity. A humanity in all the colours of the rainbow, absolutely amazing and infinite in its diversity. We are different and that is good. And God saw that it was good", the letter concluded.

Despite the Church of Sweden being known for its liberal stance, this letter nevertheless sparked strong reactions on both sides of the political spectrum.

While some suggested that the Church had become "woke" and is scoring cheap points in a bid to become popular, others were grateful and hailed its "progressive" stance.

"The Lutherans have again misunderstood that with the doctrine of transubstantiation", journalist Per Gudmundsson joked.

​"And this, right here, is the last drop. So the church is trans, and trans is the new norm. This is the most smarmy and disgusting text I have ever read. Thank you and goodbye, Church of Sweden", another one wrote.

​"The Church of Sweden is thus really completely thick. They are as smart now as they were during the witch trials. Wish I could laugh at the misery, but as a woman it's hard", another one mused.

​Others, by contrast, were far more supportive.

"Good of the Church of Sweden, which is now officially more progressive than a score of debaters on the left and at least some liberal writers", Expressen journalist Henrik Tornberg wrote.

​"The Church gets clearer and clearer, this is the nicest thing I read today", another one ventured.

​While its membership has been gradually shrinking over recent decades, the Church of Sweden with some 5.8 million members remains the largest organisation in Swedish civil society, as well as Europe's largest Lutheran denomination.