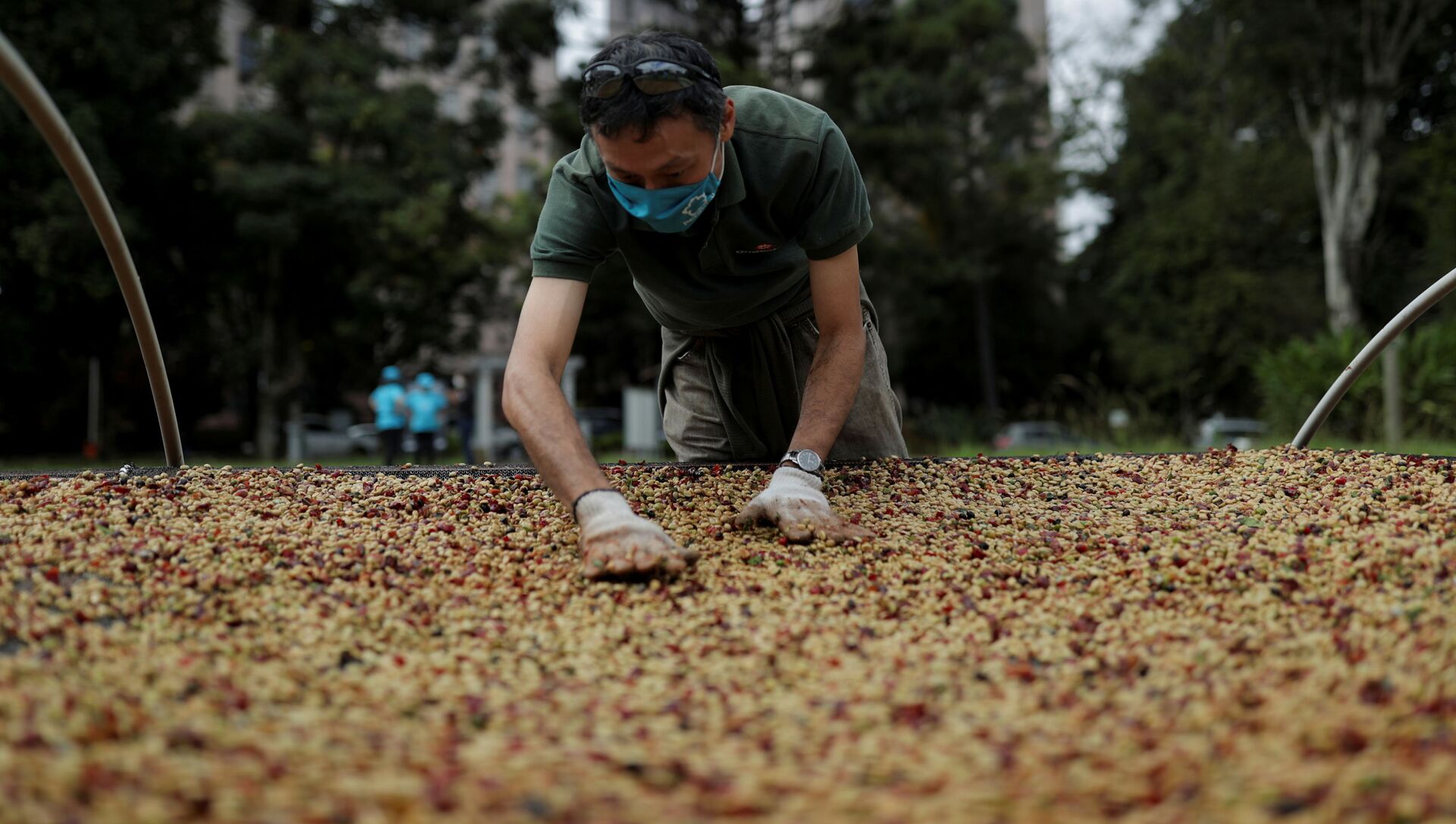 Evan Craighead
All materialsWrite to the author
Luiz Carlos Ciocchi, director-general of Brazil's National Electric Grid Operator, revealed earlier this month that energy prices may remain high as the country's recent drought has triggered a shortage of hydroelectric generation, and increased dependence on thermal power plants.

As Brazil grapples with the aftermath of record-low rainfall, the country's water crisis may begin threatening the global supply of products like coffee, corn, and oranges.

"My irrigation reservoir is drying up now -- that usually happens in August," Mauricio Pinheiro, a 59-year-old coffee farmer told Bloomberg. "I’m really concerned about running out of water in the coming months."

Pinheiro's 53-hectare (131-acre) plantation of arabica-coffee crops received less than half the water necessary in the past season, which runs from November through March.

"The good thing is that, with the lower [seasonal] temperatures, the [demand] load drops, but we are getting as much thermal generation going as we can," Ciocchi told Reuters.

Even prior to Brazil's record-low rainfall, scientists and activists in the country were sounding the alarm over the environmental dangers of deforestation.

"We have had two months with a lot of fire. It’s already worse than last year," Ane Alencar, science director for Brazil’s Amazon Environmental Research Institute, warned in October 2020. "It could get worse if the drought continues. We are at the mercy of the rain."

Recent analysis by the Monitoring of the Andean Amazon Project details some 430,000 acres of the Amazon Rainforest have been cleared in 2021.

Brazilian President Jair Bolsonaro, who has been widely criticized for his approach to environmental concerns, stated on May 11 that Brazil has been "unlucky" when it comes to rainfall.

"Rain usually [falls] until March, and now we are already in the phase where there is no rain," he said.