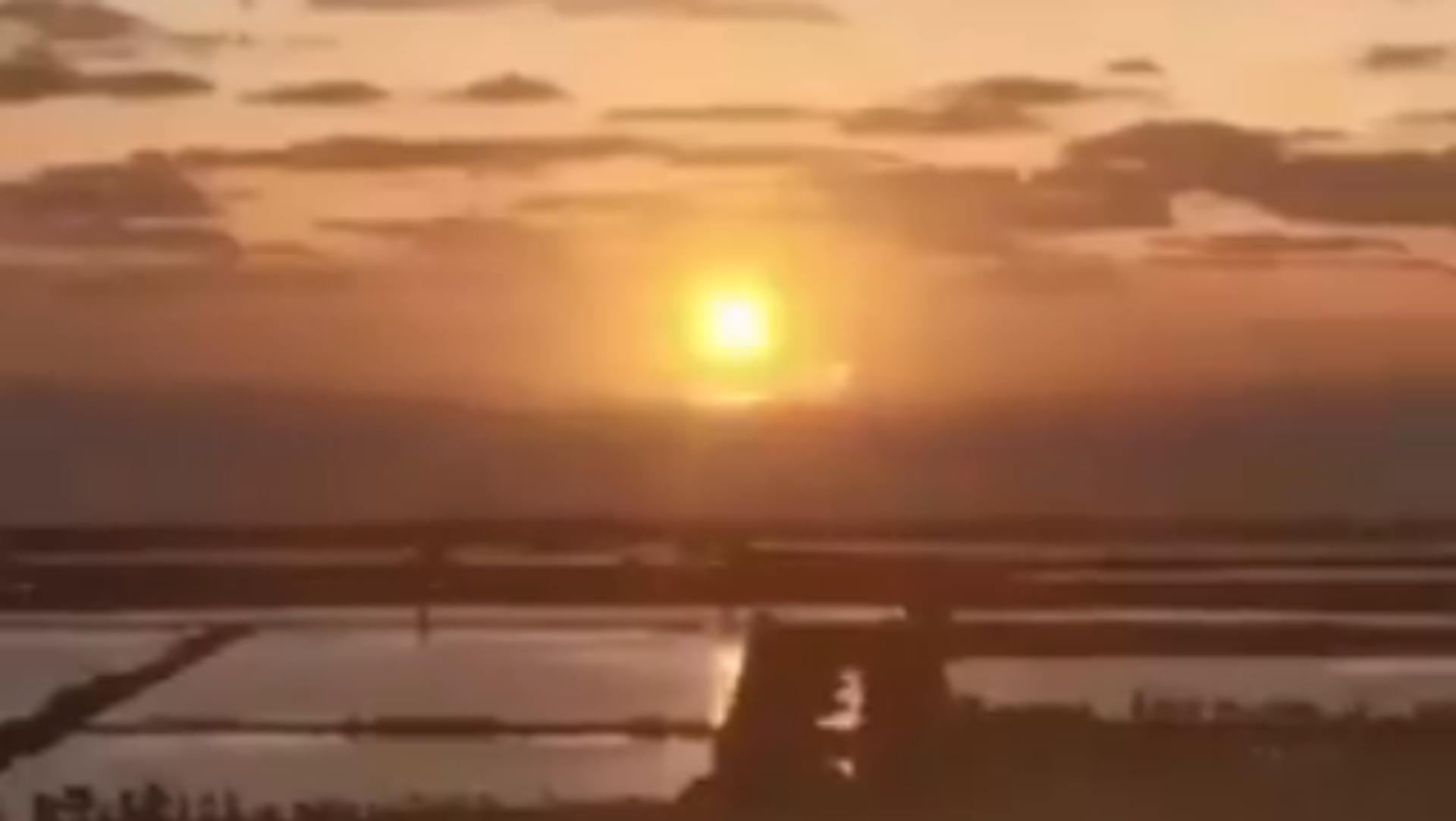 Alexandra Kashirina
All materialsWrite to the author
Last week, military actions resumed between Israel and the Hamas Palestinian Islamic Resistance Movement, following clashes in Jerusalem after several local Arab families came under a threat of eviction from their homes.

A huge fire broke out at an alleged natural gas rig near the Israeli city of Haifa on Monday evening, according to videos shared by users on Twitter.

Israeli media also reported on the incident, saying that a torch was releasing gas, which is "not something out of the ordinary".

The fire purportedly was caused by a "technical malfunction," according to Israeli media and social media reports.

No casualties or victims were reported.

Users in Twitter shared video reportedly depicting the fire at either the Leviathan or the Tamar gas platform, located on the Mediterranean Sea, near the Haifa coast. No official comment has followed the reports.

Large fire has broken out on a natural gas extraction platform in the Mediterranean off Haifa. Israeli media says due to a "technical malfunction" pic.twitter.com/F9HgjJSLIu

Fire at an Israeli gas platform near the shores of #Haifa @PalestineNews pic.twitter.com/Hmm6w096ky

Local authorities haven’t commented on the incident, amid continuing hostilities between Israel and Hamas. Hamas is the de-facto ruler of the Gaza Strip and reports appearing earlier in May suggested that Hamas had attempted to attack the Tamar offshore gas rig.