The Truth Will Soon Be Out There: History of DoD’s UFO Files Amid Looming Release of Tell-All Report 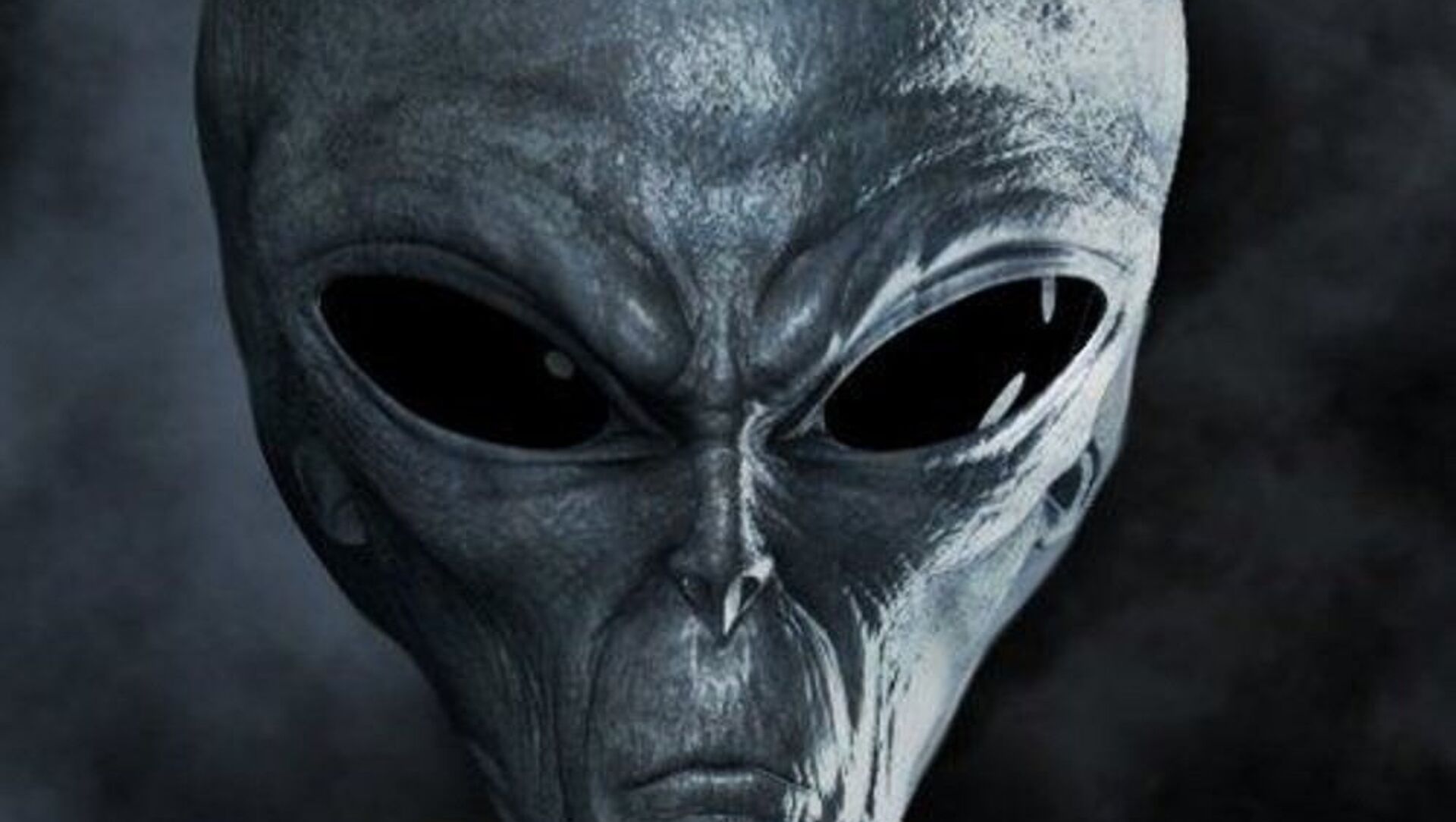 Ilya Tsukanov
All materialsWrite to the author
In 2020, the Pentagon revealed the existence of an Unidentified Aerial Phenomena Task Force (UAPTF), with the programme tasked with gathering all info the military has on UFO sightings which cannot be rationally explained. The Pentagon is expected to brief Congress on its findings on 1 June, with the widely anticipated report to be made public.

In the United States, public interest in unidentified flying objects (UFOs) has its origins in the immediate post-WWII era, with increasingly advanced aerospace technology, the sci-fi craze of the 1950s, and exaggerated Red Scare fears of radically advanced Soviet technology. All of this contributed to burgeoning UFO sightings and gave birth to theories that we’re not alone in the universe.

The US government and military were not immune to the speculation, and in 1948 formally tasked the US Air Force with officially studying and documenting UFOs, with the initiative codenamed Project SAUCER, and later renamed Project Sign.

In 1949, the Air Force issued its final report under Project Sign, concluding that the vast majority of UFOs could be explained away by mundane phenomena like aircraft, weather balloons, clouds, sun dogs, stars, and other phenomena that were not out of this world.

The same year, the Air Force initiated a new investigation, dubbed Project Grudge, and like its predecessor, determined that most of the evidence at its disposal pointed to manmade technology or ordinary cosmic and earthly events. Project Grudge’s final report, issued in August 1949, concluded that on the basis of its data:

“There is no evidence that objects reported upon are the result of an advanced scientific foreign development; and, therefore they constitute no direct threat to national security. In view of this, it is recommended that the investigation and study of reports of unidentified flying objects be reduced in scope.”

The report also determined that “all” of the evidence at its disposal led it to determine that the sightings were the result of “misinterpretation of various conventional objects,” “mass-hysteria,” and “war nerves,” hoaxes deliberately perpetrated by individuals seeking publicity, and “psychopathological persons.”

Project Grudge was formally closed down in 1951 and succeeded by Project Blue Book in 1952.

In the early 1950s, some US media investigators questioned Project Grudge’s objectivity by claiming that it was aimed at debunking UFO sightings from the get-go, and suggesting that the Air Force was not taking its work seriously or even ignoring or belittling civilians reporting the unidentified aerial phenomenon.

Project Blue Book continued until 1969, during which time over 12,600 sighting reports were collected, and the Air Force again concluded that most of them were simply misidentified natural phenomena or human-made technology. However, a total of 701 of the sightings formally remained classified as “unidentified.”

Nevertheless, studies based on Project Blue Book found that:

“No UFO reported, investigated, and evaluated by the Air Force was ever an indication of threat to our national security,” and that there was “no evidence…that sightings categorised as ‘unidentified’ represented technological developments or principles beyond the range of modern scientific knowledge,” or were “extraterrestrial vehicles.”

Studying UFOs in the New Millennium

Project Blue Book was formally shut down in early 1970 and although the Air Force continued to informally catalogue reports on UFO sighting incidents at sensitive military facilities into the mid-1970s, no new formal programmes to collect and analyse data about UFOs would be created until the new millennium (at least none that the public knows about).

That changed in the 2000s. In 2007, the US Defence Intelligence Agency undertook a new investigation into UFOs dubbed the Advanced Aerospace Threat Identification Programme (AATIP). Congress allocated $22 million to the project over a five-year period. The secret programme’s existence was only revealed last year, when its successor, the Unidentified Aerial Phenomena Task Force (UAPTF), was detailed by officials.

Stunning Video Reportedly Taken on US Navy Ship Shows 'UFO' Descend Into Pacific Ocean
Unlike the programmes that came before it, AATIP was not run by the Air Force, and instead fell into the lap of the Defence Intelligence Agency, which ordinarily engages in military intelligence and informing policymakers and the military on potential foreign adversaries’ military capabilities. AATIP came into existence at the initiative of Senate Democrat Harry Reid, who at the time was serving as Senate Majority Leader, and was reportedly set up after Reid was convinced to allocate funding to UFO studies by a billionaire government contractor friend of his. The contractor was awarded money to create a report on decades’ worth of potential UFO sightings around the world over the space of several decades, and also provided Congress, the DIA and the Pentagon monthly reports, with some 38 additional studies published.

AATIP eventually bore fruit with the release of three bombshell videos captured by US military aircraft between 2004 and 2015 and showing UFOs with incredible speed and manoeuvrability, and shaped like spinning tops and Tic Tacs – with their capabilities and design unlike any flying object known to have been created by human engineers. In April 2020, in an incredible and never-before-made public acknowledgement, the US military confirmed the videos’ authenticity.

The congressionally-sponsored AATIP programme was formally closed down in 2012, but the US military continued to collect information on UFO sightings on an informal basis. In mid-2020, following the military’s verification of the UFO video footage, the Senate Intelligence Committee tasked the Pentagon’s Office of Naval Intelligence with standardising the collection and reporting on unexplained aerial phenomenon, creating UAPTF.

The task force was given 180 days from the date of the passage of the 2021 Intelligence Authorisation Act to brief the Senate on its findings. The bill passed through Congress and was signed by ex-President Donald Trump in December 2020, and UAPTF now has until 1 June to prepare its brief.

'Russia is Involved in This': Ex-Senator Harry Reid Hints at Possible Origins of UFOs
In July of 2020, Senate Intelligence Committee chairman Marco Rubio hinted that lawmakers’ chief concern was not so much the prospect of discovering that we are not alone in the universe, but that some US adversary, such as China or Russia, may have made “some technological leap” that “allows them to conduct this sort of activity” and that Washington doesn’t know about. “Maybe there is a completely, sort of boring explanation for it. But we need to find out,” he added.

Building excitement about the task force’s forthcoming report, which will be released in just over two weeks’ time, has been heightened by last month’s confirmation by the Pentagon of the authenticity of new photo and video evidence of unexplained aerial phenomena, this time captured by personnel aboard US destroyers drilling off California in 2019, showing mystery pyramid-shaped UFOs traveling at high speeds and engaging in odd manoeuvres. That incident caused concerns in the Navy, which revealed earlier this year that it had no idea who or what was responsible for the flights.