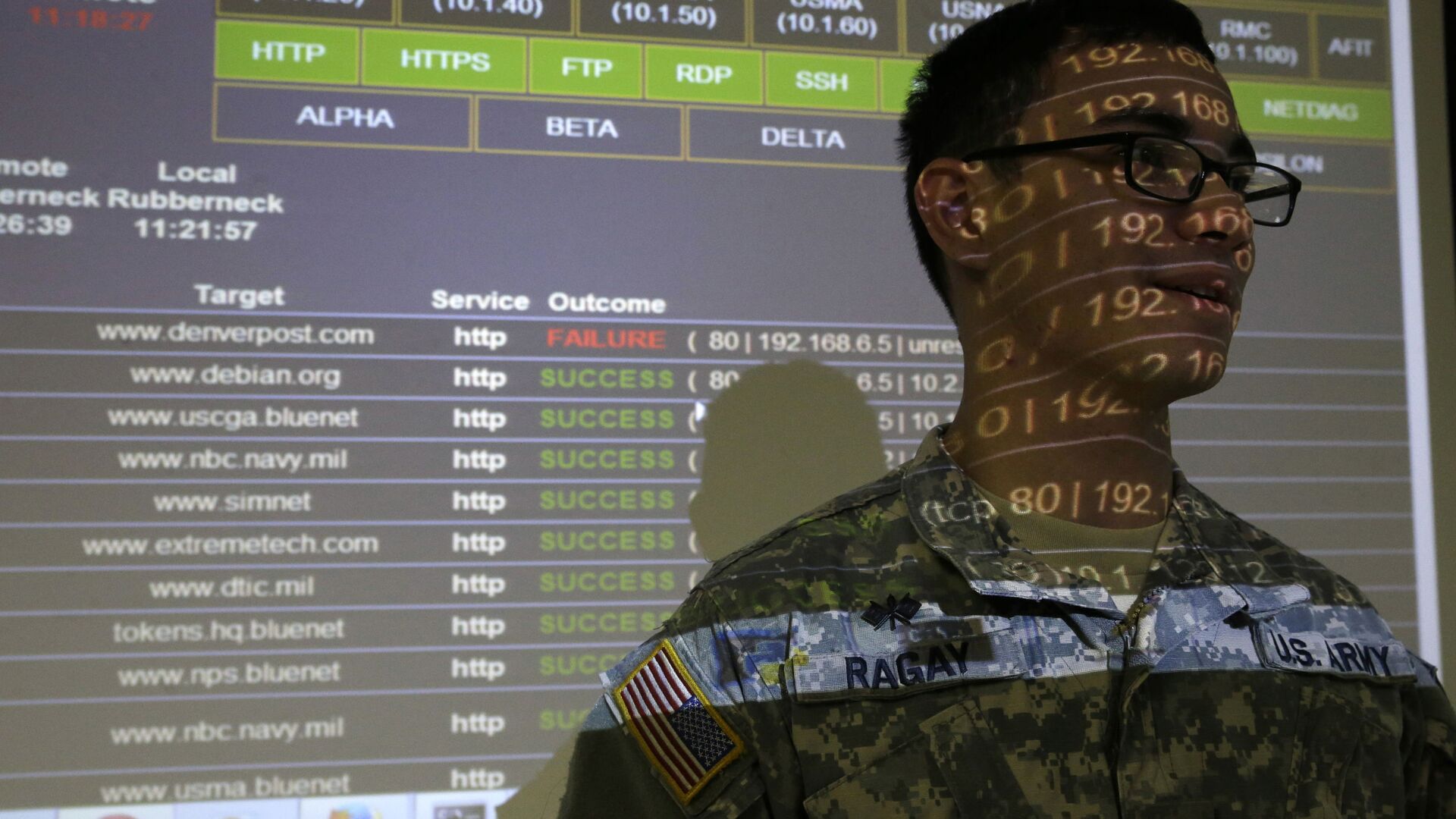 Ilya Tsukanov
All materialsWrite to the author
The force allegedly engages in operations abroad and on US soil, and if its existence is confirmed, would violate numerous US laws, as well as the Geneva Conventions on the rules of armed conflict.

The US military is operating a 60,000-troop strong secret army without any Congressional oversight, spending at least $900 million on the programme annually, a bombshell report by Newsweek alleges, citing the results of a two-year investigation.

The magazine’s report, said to be based on dozens of Freedom of Information Act requests, the analysis of 1,600 resumes and job postings, and interviews with several persons involved, suggests that this secret army carries out operations across the United States and abroad, both online and offline, and that its tasks include defeating increasingly complex technologies.

Over half of the force is said to consist of special operations troops operating in countries across the globe, including Pakistan, Yemen, nations in West Africa, and even North Korea and Iran. Intelligence specialists engaged in the collection of information, counter-intelligence, and linguists are reportedly its second-largest contingent. Other personnel make up a cyber army engaged in cyberwarfare and intelligence collection, and are even reportedly working to manipulate social media – an illegal practice the United States has repeatedly accused countries like Russia, China, and Iran of engaging in.

The programme is said to be known as “signature reduction,” and is an estimated ten times bigger than the CIA’s clandestine operations division.

Some 130 companies are said to be involved, with nearly a billion dollars in taxpayer money spent on the creation of fake documents, the payment of bills and taxes, and the construction of complex false identities. Banks and credit card companies are said to be made to look the other way for the secret army’s soldiers while searching for illegal activities such as fraud and money laundering.

US Cyber Command, NSA Undertook Ops Against Iran Prior to US Election - Report
The programme also reportedly includes a major component for the defeat of modern identification and biometrics systems, including fingerprinting and facial recognition, not just abroad, but in the US itself.

The covert initiative reportedly has access to the US intelligence community’s grab bag of real, counterfeit, and altered foreign passports and visas, as well as what’s known as a Cover Acquisition Management System, a previously never reported-on register of false identities logging the mechanisms used by operators. Along with the alteration of foreign documents and the defeat of foreign security systems, the secret army’s operators reportedly accesses and make changes to US customs and immigration databases to ensure fake identities match up so that the programme’s soldiers can safely return to the US without raising suspicions.

One retired senior officer boasted to Newsweek about America alleged superiority over its rivals in the “war” to defeat the “transparent world.”

“We’re winning this war, including on the cyber side, even if secrecy about what we are doing makes the media portrayal of the Russians again look like they are ten feet tall,” he suggested.

Another unnamed senior former officer from the programme admitted to the magazine that presently, nobody actually knows how big the signature reduction programme really is. The official added that “everything from the status of the Geneva Conventions – were a soldier operating under false identity to be captured by the enemy – to Congressional oversight is problematic” when it comes to this secret force.