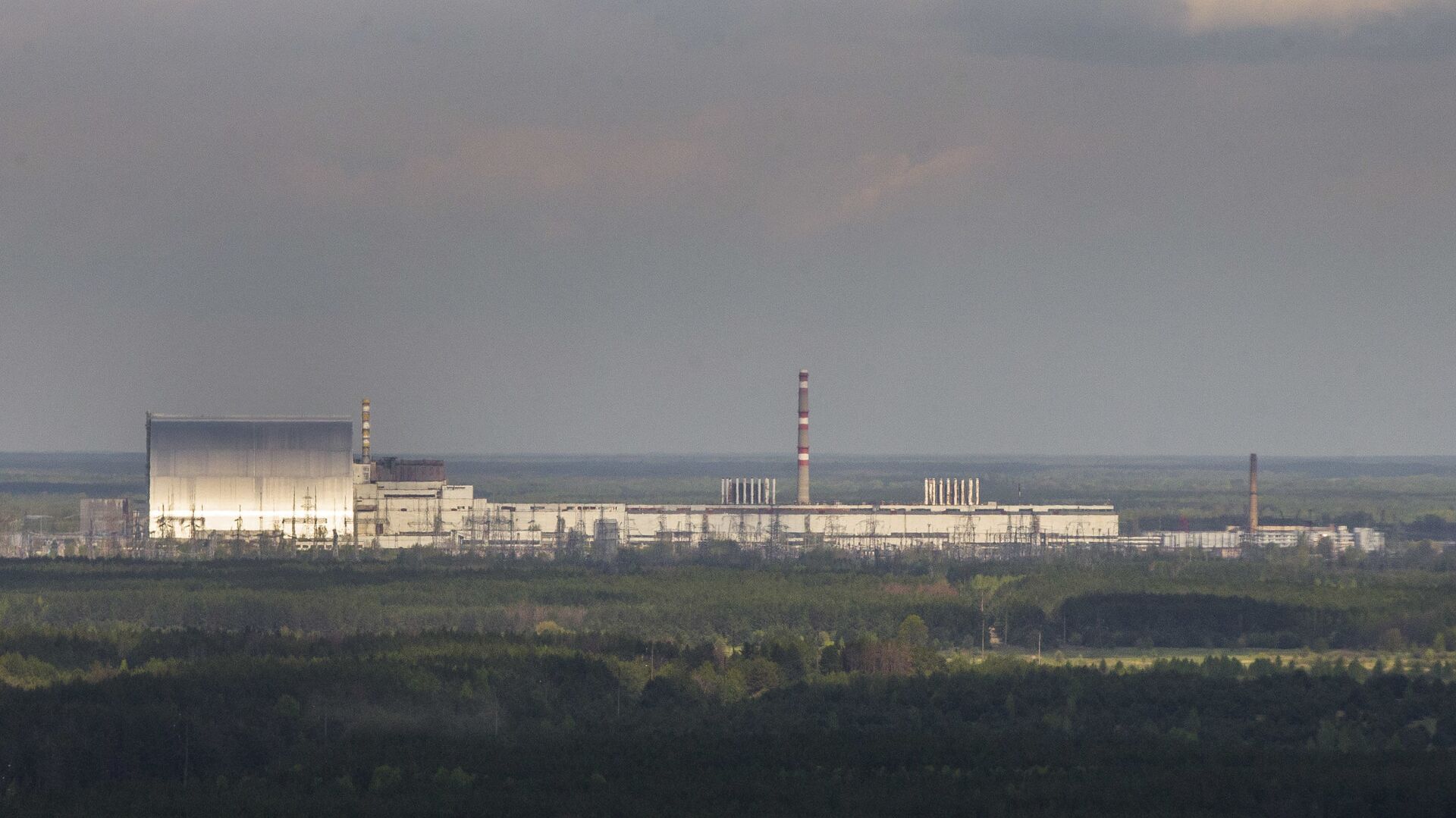 Andrei Dergalin
All materialsWrite to the author
While Chernobyl officials reportedly hoped that the installation of the New Safe Confinement in November 2016 would help curb the problems related to the fuel-containing materials at the site, it turns out that some areas there have witnessed an increase in neutron counts.

The ruins of the Chernobyl Nuclear Power Plant have recently raised the concerns of scientists after fission reactions were detected at the site of one of the worst nuclear disasters in history, Science magazine reports.

As Anatolii Doroshenko of the Institute for Safety Problems of Nuclear Power Plants (ISPNPP) in Kiev explained, sensors picked a rising number of neutrons – a sign of fission – coming from an inaccessible room in the facility.

However, Maxim Saveliev, also from the ISPNPP, pointed out that the neutron count is rising slowly, so there’s still a few years left to figure out how to deal with this issue.

"There are many uncertainties," Saveliev said. "But we can’t rule out the possibility of [an] accident."

According to the magazine, scientists are now trying to determine whether these reactions will stop on their own or if an intervention is needed.

The source of the problem appears to be the so called fuel-containing materials (FCMs) – the product of the remains of Unit Four reactor’s core melting together with the sand that was dumped into it following the disaster to extinguish the fire, with the resulting mass flowing into the plant's basement rooms.

The hardened formations that comprise the FCMs are "laden with about 170 tonnes of irradiated uranium," the magazine notes, adding that rainwater seeping into the building sometimes causes neutron counts to soar since water "slows, or moderates, neutrons and thus enhances their odds of striking and splitting uranium nuclei."

While Chernobyl officials reportedly expected to deal with this problem via the New Safe Confinement, which was installed over the shelter covering the stricken building in November 2016, it turned out that while neutron counts in most areas there have been stable or in decline, they've started to “edge up” in several spots.

Over a period of four years, neutron counts in room 305/2 that "contains tonnes of FCMs buried under debris" have nearly doubled, and while scientists previously used gadolinium nitrate solution, which absorbs neutrons, to curb the rises, this method is not an option in case of that particular room since the nuclear debris there is "entombed under concrete."

The magazine points out, however, that despite these concerns, there's "no chance" of a repeat of the tragic events that occurred at the plant in 1986 when "the explosion and fire sent a radioactive cloud over Europe."