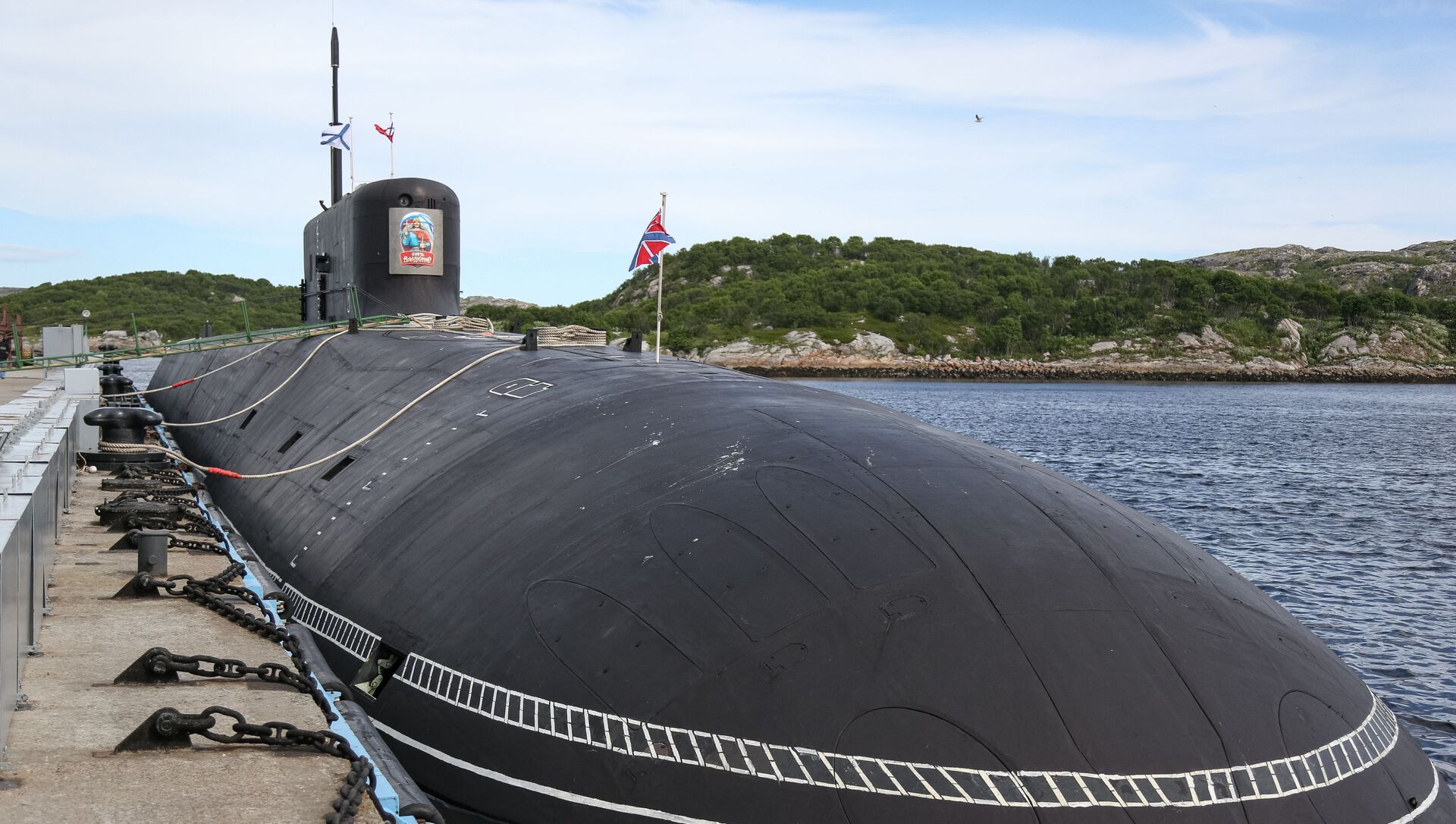 MOSCOW (Sputnik) - Russia could build more Borei-A class strategic ballistic missile submarines after it finishes the construction of ten such subs in accordance with the current contracts, Vladimir Pospelov, member of the Military-Industrial Commission under the Government of the Russian Federation, told Sputnik.

Asked whether the current series will wrap up after the construction of the ninth and tenth Borei submarines, Pospelov said that "the series could be continued" as "the project has shown itself to be successful and has good prospects for modernization."

Pospelov did not reveal the exact number of additional Borei-class nuclear-powered subs that Russia could build.

The Russian Navy received Knyaz Vladimir, the first of a series of upgraded Borei-A class strategic ballistic missile submarines, as part of the Navy's Project 955A, in June of last year.

The first Borei-class submarine, Yury Dolgoruky, was handed over to Russia’s Northern Fleet in January 2013.