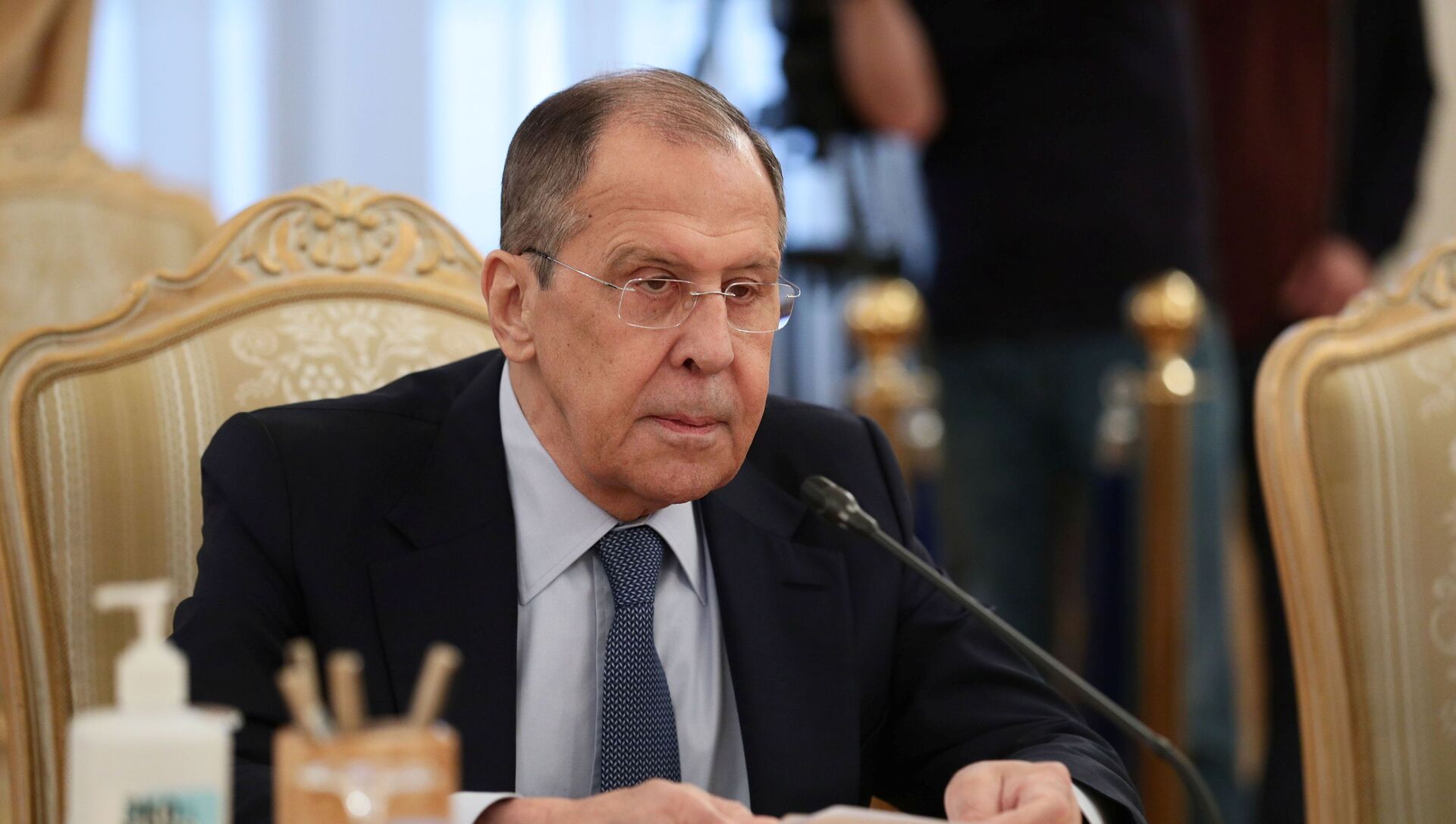 MOSCOW (Sputnik) - Russia will decide on the so-called red lines when discussing issues of their international agenda with the United States, Foreign Minister Sergey Lavrov said on Monday.

"It will be up to us to determine the topics on which we will be invited to cooperate and the forms of such cooperation. And the red lines that we will not cross when discussing the international agenda will also be decided by the Russian Federation. This also fully applies to strategic stability," Lavrov said at a joint press conference with his Sierra Leone counterpart, David John Francis.

The Russian foreign minister reminded the audience that Moscow had repeatedly outlined its approach to strategic stability, saying that everything that affects it — nuclear and non-nuclear weapons, offensive and defensive weapons — must be on the table.

"We want to look at those areas of bilateral relations and international agenda where our interests may coincide, and where we can find a balance of interests on the basis of equality and mutual respect," Lavrov added.

The diplomat also said that Moscow would respond not to Washington's rhetoric about the wish to normalise relations but only to concrete actions.

US-Russia relations have long been strained. They took a further downward turn last month with new US sanctions and a reduction in diplomatic relations.