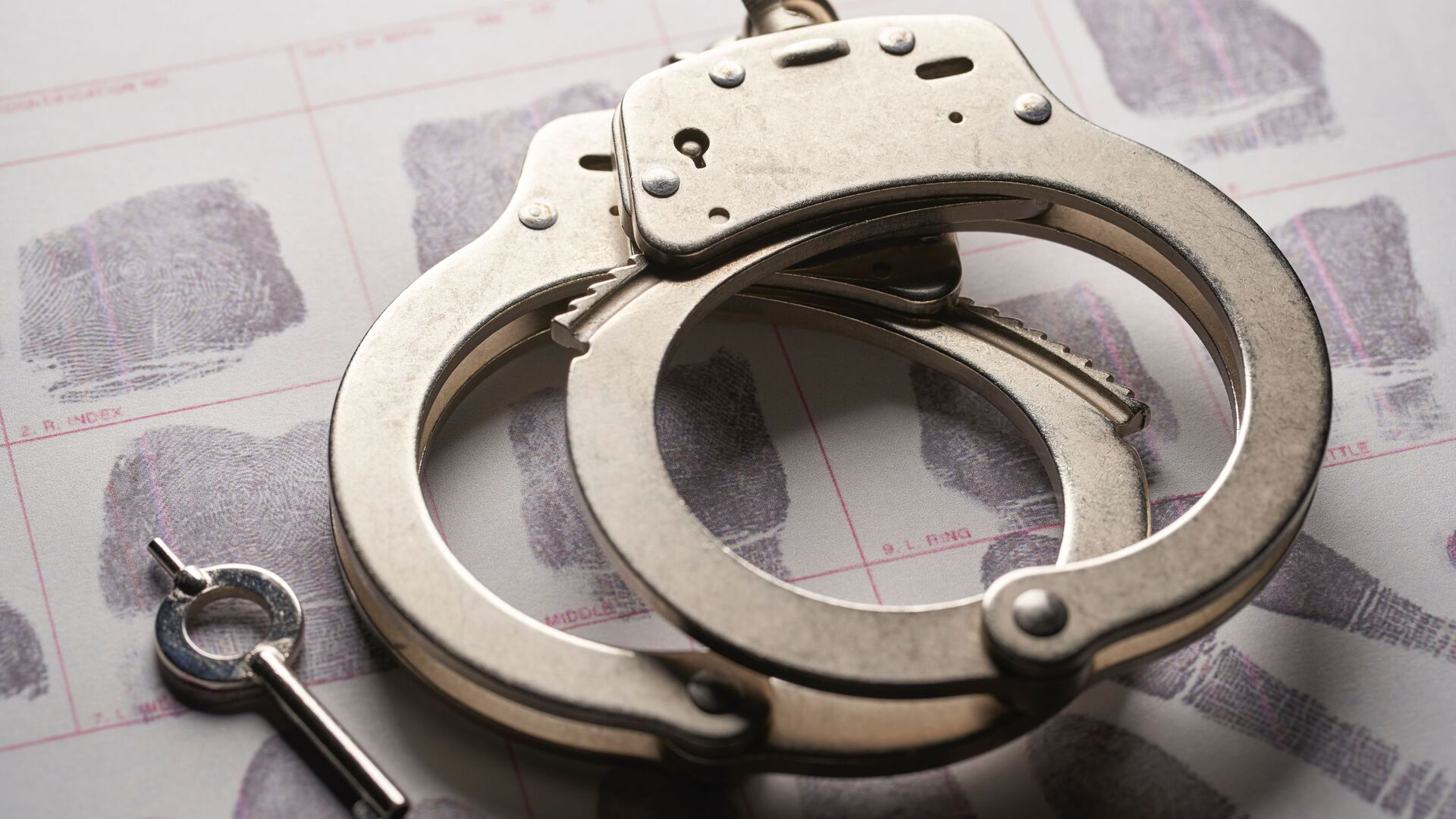 The arrest of top Trinamool Congress leaders comes within days of the post poll violence that gripped the state after TMC's landslide victory over Prime Minister Narendra Modi's Bharatiya Janata Party (BJP). The BJP could only win 77 seats, despite a battery of its top leaders campaigning for the party during the elections, including the PM.

The Narada bribery tapes, released in 2014, were a big embarrassment for the ruling Trinamool Congress (TMC) at that point in time, as many of its top leaders, including Firhad Hakim, were found taking bribes on camera during the sting operation conducted by the local media. The TMC had dismissed the tapes as 'doctored' and said the 'dirty tricks departments' of its political opponents (BJP) were behind the 'smear' campaign.

Firhad Hakim, considered extremely close to West Bengal Chief Mamata Banerjee, said that he was arrested in the case without sanction. However, Governor Jagdeep Dhankhar had sanctioned his prosecution along with Subrata Mukherjee, lawmaker Madan Mitra and former Kolkata Mayor Sovan Chatterjee earlier this month. West Bengal's State Chief also reached the Kolkata office of the CBI, where all four accused are being questioned by the officials.

The four party leaders are currently detained at CBI's office in Kolkata and were asked to sign arrest memos by the investigating agency.

According to the rules, the Speaker of a state assembly (provincial assembly) has the right to sanction the prosecution of provincial lawmakers. However, instead of getting permission from the speaker, the CBI sought permission for sanction from the Governor in this case. The Governor claimed that he'd granted sanction to prosecute the four accused because all of them were ministers in the previous TMC government, which ruled the state from 2011-2016.

The Trinamool Congress has denounced the arrests as "politically motivated".

"This is politically motivated. The party which lost the polls is now using the CBI to arrest MLAs and ministers," TMC Lok Sabha MP Sougata Roy said.

TMC spokesperson Kunal Ghosh slammed the BJP for the arrests and asked, "Why was an FIR not lodged against Mukul Roy, who is now the national vice-president of the BJP? Roy had taken money from former IPS officer Mirza. Also, why has Suvendu Adhikari, who is now the leader of the Opposition in the state Assembly, not been arrested? He was also seen taking money in the tapes."

Ghosh added, "That's because they have joined the BJP and got protection. This is nothing but a revenge tactic by the BJP as they lost the Assembly polls."

India's ruling Bharatiya Janata Party had lost the election to the TMC earlier this month and post-victory, there has been massive violence reported across the state, in which over two dozen people were killed. BJP accused TMC workers of killing its workers while state chief Mamata Banerjee, also head of TMC, denied the charges.

TMC won a spectacular 213 seats in the 294-seat assembly, even improving upon its previous tally of 211 seats in the previous elections. The results turned out to be a major embarrassment for the BJP as Amit Shah and state leaders of the party had predicted that the party would win 200 seats and form the government in the state. However, they failed to even reach the 100 mark.