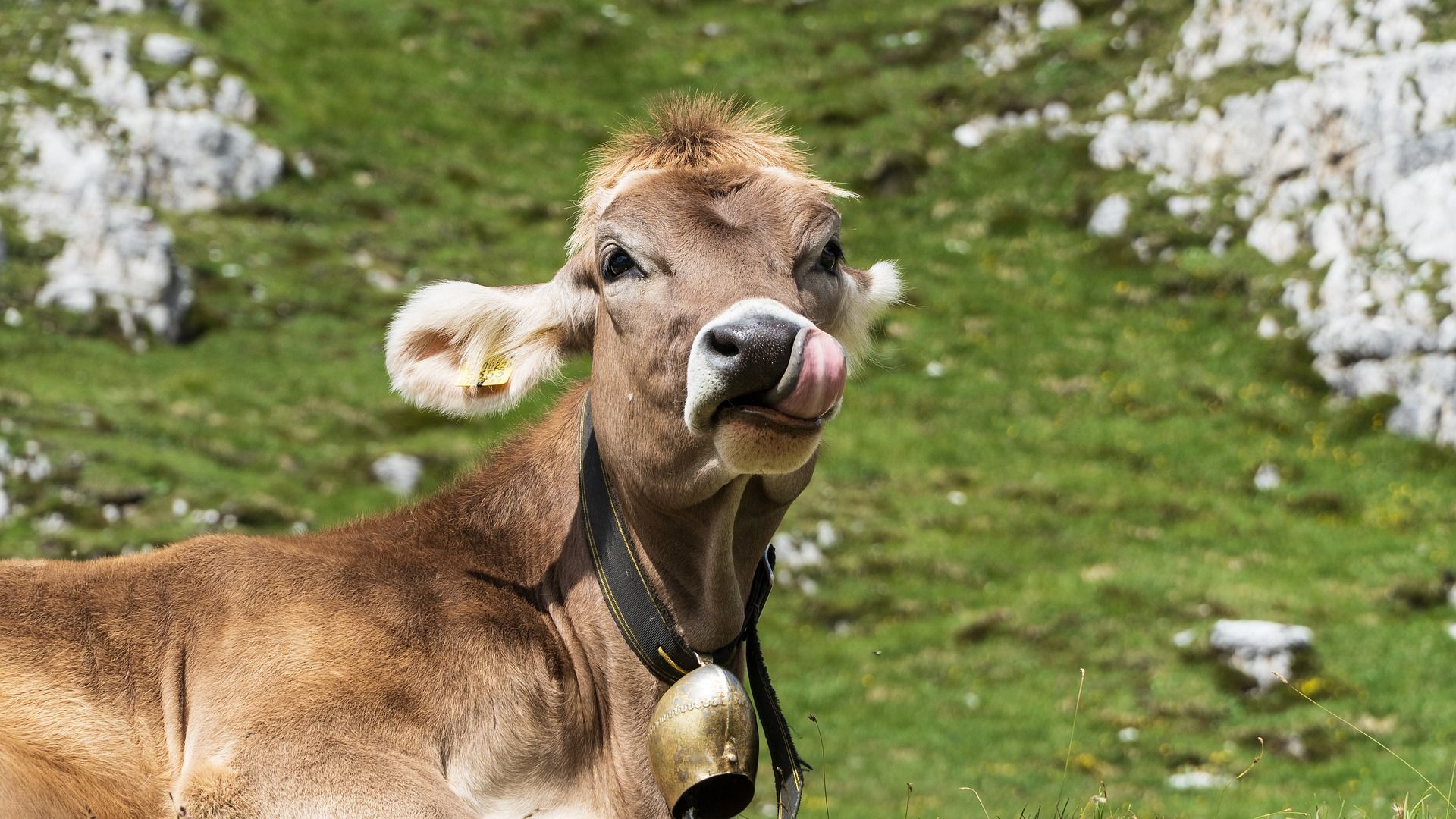 The number of new cases of COVID-19 in India has risen alarmingly over the past month after the country was hit by a second wave of coronavirus. On Monday, the country said that there had been another 281,386 infections and 4,106 deaths in the preceding 24 hours and this terrible trend has overwhelmed the country's health infrastructure.

A member of India's ruling party, Pragya Singh Thakur, who represents Madhya Pradesh in Parliament, sparked a controversy on Monday as she claimed that lung infections caused by coronavirus can be cured with cow urine.

As the deadly virus rages  through the country, Thakur revealed that she has been drinking cow urine every day and it has helped her to ward off COVID-19.

Speaking to a gathering of party workers, Thakur said: "If we take desi gau mutra (urine from a local cow) every day, it cures lung infection from COVID. I am in deep pain but I drink cow urine every day. So now, I don't have have to take any medicine against corona and I don't have corona."

​This is not the first time Thakur has attributed her good health to the powers of cattle urine: just after the 2019 general elections, she said that cow urine and related products had helped to cure her of cancer.

Scientists should take up the matter seriously and research her brain.

With COVID-19 posing an ever-increasing threat, many  members of parliament have come under fire from the people for recommending unscientific ways to treat the highly infectious disease.

Siggu undali.... The national leaders who speak and induce cowshit in the brains of the youth should be held accountable.#ShameOnBJP

​The Indian Medical Association (IMA), the largest non-governmental organisation of doctors in the country, has said that there's no scientific evidence that cow urine or other cow products can cure or help to prevent coronavirus from spreading.

A politician in the state of Uttar Pradesh was recently rebuked for suggesting using cow urine to cure the virus. Surendra Singh, who is also a member of the BJP government, recommended taking "cow urine with a glass of cold water" and claimed it has protected him from the disease.

Last year, BJP's West Bengal chief, Dilip Ghosh, also put his weight behind the movement when he said: "I have no hesitation in admitting I consume cow urine."

​However, Pragya Thakur is no stranger to controversy: she is facing charges over a terror attack dating back to 2008. A powerful bomb blast had ripped through the town of Malegaon, a Muslim majority province in the Nashik district of Maharashtra state, killing 10 people.

The agencies investigating the tragedy traced a link to Pragya Thakur, alleging that the motorbike used in the terror attack belonged to her. She was arrested by the police in 2008 and was released on bail in 2017. The case continues.