US Historian Who Consulted Reagan Says US Media Untrustworthy, 'All Lies' 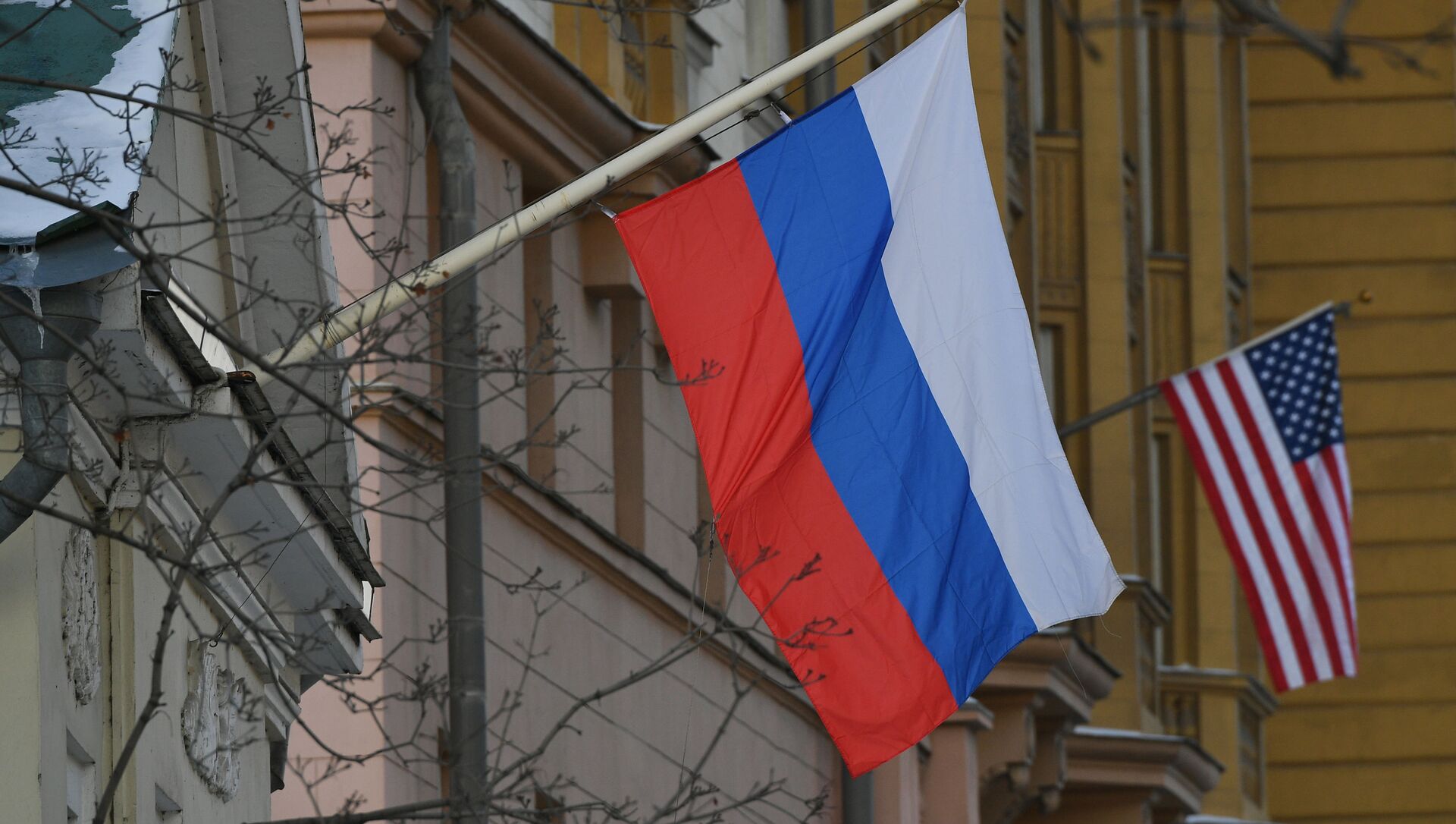 MOSCOW (Sputnik) - US media are not trustworthy at the moment, telling "all lies now, all the time," Suzanne Massie, a US historian who advised President Ronald Reagan on Russia, told Russian media.

"We cannot read our own media because it is all lies now, all the time," Massie said, as quoted by the broadcaster.

The historian is critical of incumbent US president, Joe Biden, too.

"He is someone who is not a president. He is a puppet," she said, adding that Washington is "a swamp" now.

Suzanne Massie, has traveled to Moscow to ask Russian President Vladimir Putin for a Russian passport.

"I devoted many years of my life to bringing the peoples of the United States and Russia closer to one another. It is utterly important and necessary for me today to stay in Russia in order to continue my cause. If President Vladimir Vladimirovich [Putin] finds it possible to grant me Russian citizenship, it will be an honor for me," Massie said in an interview.

She believes that the current US administration has no interest in and intention of trying to mend ties because they need Russia to serve as an "external enemy" figure. Vocally critical of US President Joe Biden, Massie accused his administration of keeping own citizens in the dark and allowing major US media to manipulate information.

"I know that they will say that I am a traitor," she said.

The Reagan adviser is fluent in Russian and has written several books on Russian history and culture, as well as on her experiences as an official with the White House and Department of State. She traveled to Moscow without notifying the US authorities to participate in the annual Victory Parade at Red Square on 9 May.

Massie researched Russia as a scholar, traveled there many times, and, in the final years of the Cold War, became first an adviser to Reagan, then informal intermediary between the White House and Moscow. She is considered to have played an important role in helping Washington and Moscow overcome their differences.

This visit came at the time when the Russian-US relations had already been at a low point for a long period. The US recently expelled 10 Russian diplomats and imposed sanctions on 32 Russian entities and individuals as part of a new round of sanctions over Moscow's alleged cyberattacks and other hostile acts against US interests.

Moscow stressed that the allegations were groundless and the sanctions were not conducive to a stable relationship. In response to this US step, Moscow added the United States to the list of unfriendly countries.