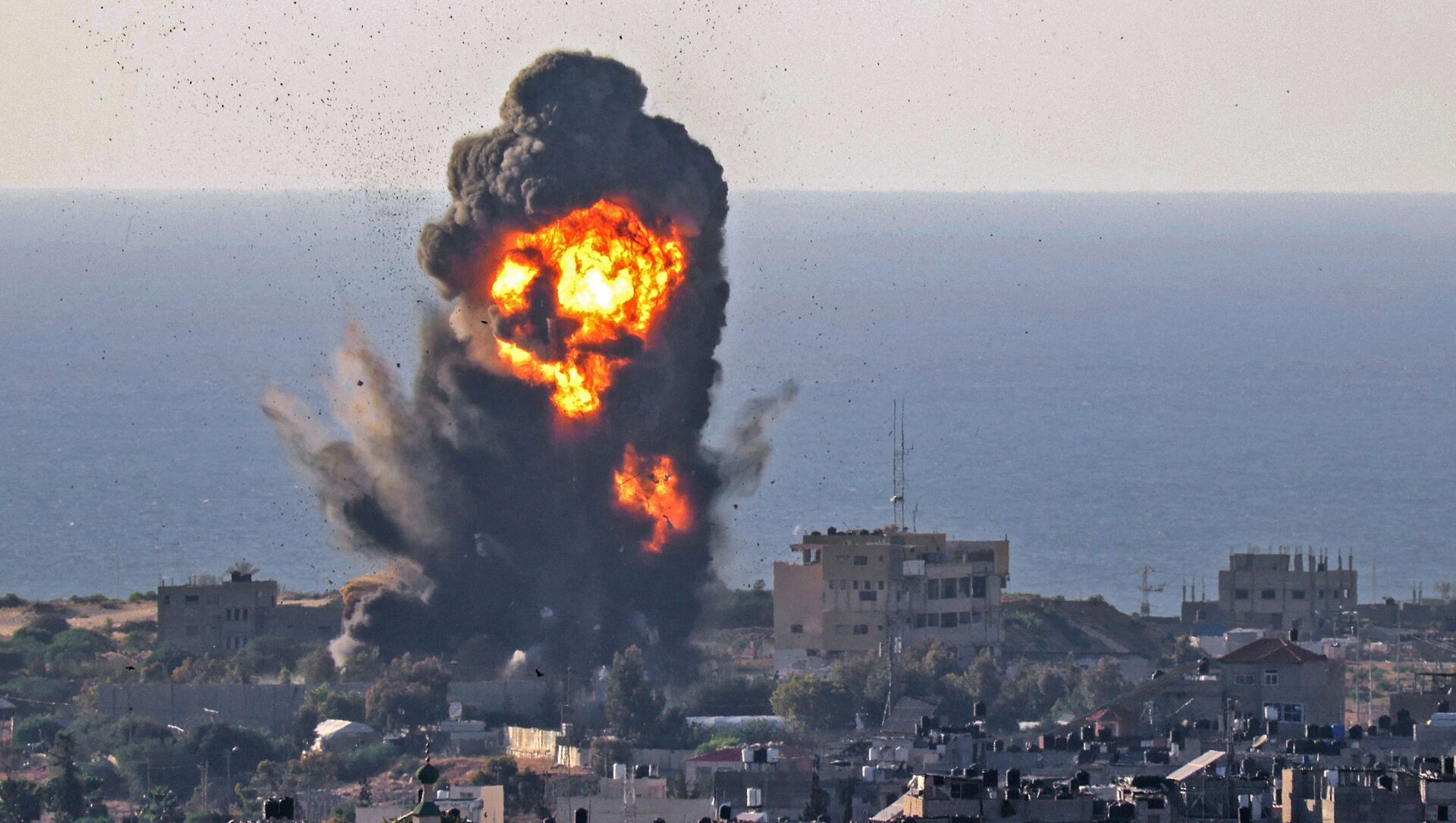 Arty Katkov
All materialsWrite to the author
The ongoing conflict in the Gaza Strip was triggered by court rulings to evict Palestinian families from the Sheikh Jarrah neighbourhood of East Jerusalem and the ban on Palestinians visiting certain holy sites during Ramadan.

The Gaza Strip is slated to experience a power outage on Sunday (16 May) due to the lack of fuel for its power plant, which is expected to run out soon, the Israel Defence Forces said.

“They’ll have trouble operating their power plant because they don’t have fuel. This will have a significant effect on the amount of electricity in Gaza,” IDF Spokesperson Zilberman told the Times of Israel.

On Thursday, an anonymous Israeli official told the Times of Israel that Gaza will run out of fuel for its electricity generators by Sunday partially due to Israel’s closure of the Kerem Shalom Crossing, through which Gaza receives most of its fuel.

The official also said that the water supply in Gaza has also been affected by the power cuts, with local residents getting tap water only intermittently.

Another anonymous security official previously told the outlet that “Hamas rockets damaged power lines on the Israeli side [leading to Gaza]”.

The largest confrontation in recent years at the Gaza border began on Monday evening. The Israeli army said on Sunday that a total of 2,900 rockets had been fired toward Israel from Gaza in the past days. On Saturday The Israeli military said it had launched strikes against over 672 military targets in the Gaza Strip.

Several civilians and at least one soldier have been killed in Israel amid the rocket attacks, while Palestinian side reported over 140 deaths, including more than 40 children killed amid Israeli air raids.

The UN Security Council called a meeting on Sunday to discuss the ongoing hostilities between Israel and Palestinian National Authority in the Gaza Strip. EU foreign ministers will have an extraordinary online meeting on Tuesday to discuss the situation, EU top diplomat Josep Borrell said earlier in the day.