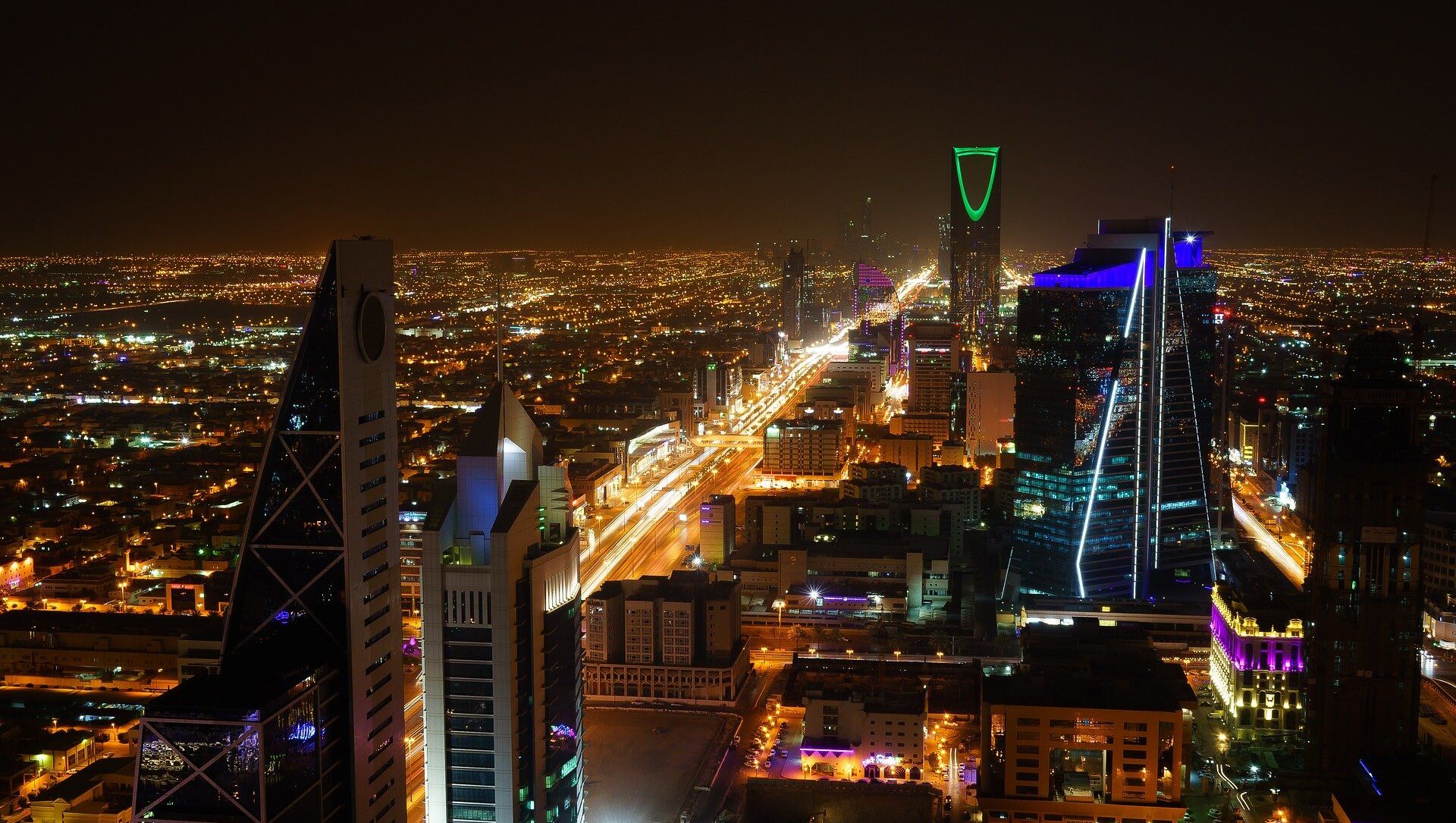 CC0 / /
Subscribe
International
India
Africa
Elizabeth Blade
All materials
The two countries still have many disagreements when it comes to regional issues like Syria and Yemen, and a Saudi political analyst says his country would need firm guarantees before it proceeds with further talks with the Islamic Republic.

Speaking in Damascus after his meeting with Syrian President Bashar al-Assad, the top diplomat also said that he hoped the recent round of talks, hosted by Iraq, would lead to greater stability in the region.

But Ahmed Al Ibrahim, a Riyadh-based political analyst, says these talks are unlikely to evolve into something serious, simply because the kingdom cannot trust Iran.

"I doubt the Iranian regime is interested in peace. They have always been very tricky and smart negotiators. Now too, they have an agenda and I believe Riyadh knows it."

Relations between Tehran and Riyadh deteriorated in 2016, after an attack on the Saudi embassy in the Iranian capital, following the decision of the kingdom's authorities to execute a Shiite cleric that was supported by the Islamic Republic.

Iran Officially Confirms Holding Negotiations With Saudi Arabia to Mend Ties
However, even before their relations were cut off, the two countries didn't see eye-to-eye on a number of issues. They competed over the leadership of the Islamic world, they had a face-off over oil exports, and they supported conflicting sides in the Syrian war.

Starting 2014, when the Yemen war broke out, they have stood on different sides of the fence, with Saudi Arabia siding with the central government and with Iran supporting its main challengers, the Houthi rebels.

That conflict, says Al Ibrahim, has taken a heavy toll on the Saudis. Over the past several months, the Houthi rebels have stepped up their attacks on Saudi facilities, including their main airport and a number of oil sites, and the expert believes it won't change any time soon.

Nevertheless, he says, his government will be giving this new agreement a shot, due to the pressure being applied by the international community and the US.

Washington is currently holding a series of talks with Iran in Vienna, to potentially negotiate and strike a new deal on Tehran's nuclear programme that the US unilaterally left in 2018.

Saudi Official Confirms Talks With Iran: 'We Hope They Prove Successful'
Riyadh that has long been wary of the resumption of that deal out of concerns it would not stop the Islamic Republic from acquiring weapons of mass destruction (WMDs), but has realised that a pact would be inevitable. This was probably the reason why it decided to pursue its own path with Iran, under the mediation of the Iraqis.

"We are giving peace one more chance. We don't want to go to war as we have plenty of things to lose. But something tells me the Iranian regime will not squeeze that opportunity."

Yet, despite Al Ibrahim's conviction, Tehran might have its own reasons to pursue a rapprochement with Saudi Arabia.

Recent years have been exceptionally difficult for Iran. Western sanctions crushed its currency, foreign companies limited their dealings with the Islamic Republic and many ordinary Iranians were pushed into unemployment and poverty.

To get back on track, Iran now needs allies and partners and it hopes that Saudi Arabia could potentially become such with time, despite the existing gaps.

"We want to work with the Iranians and have trade with them but we need guarantees," said Al Ibrahim. "They will need to stop their ballistic missile programme and the enrichment of uranium. But most importantly, they will need to stop exporting their revolution to other countries. The ball is now in their court," he added.