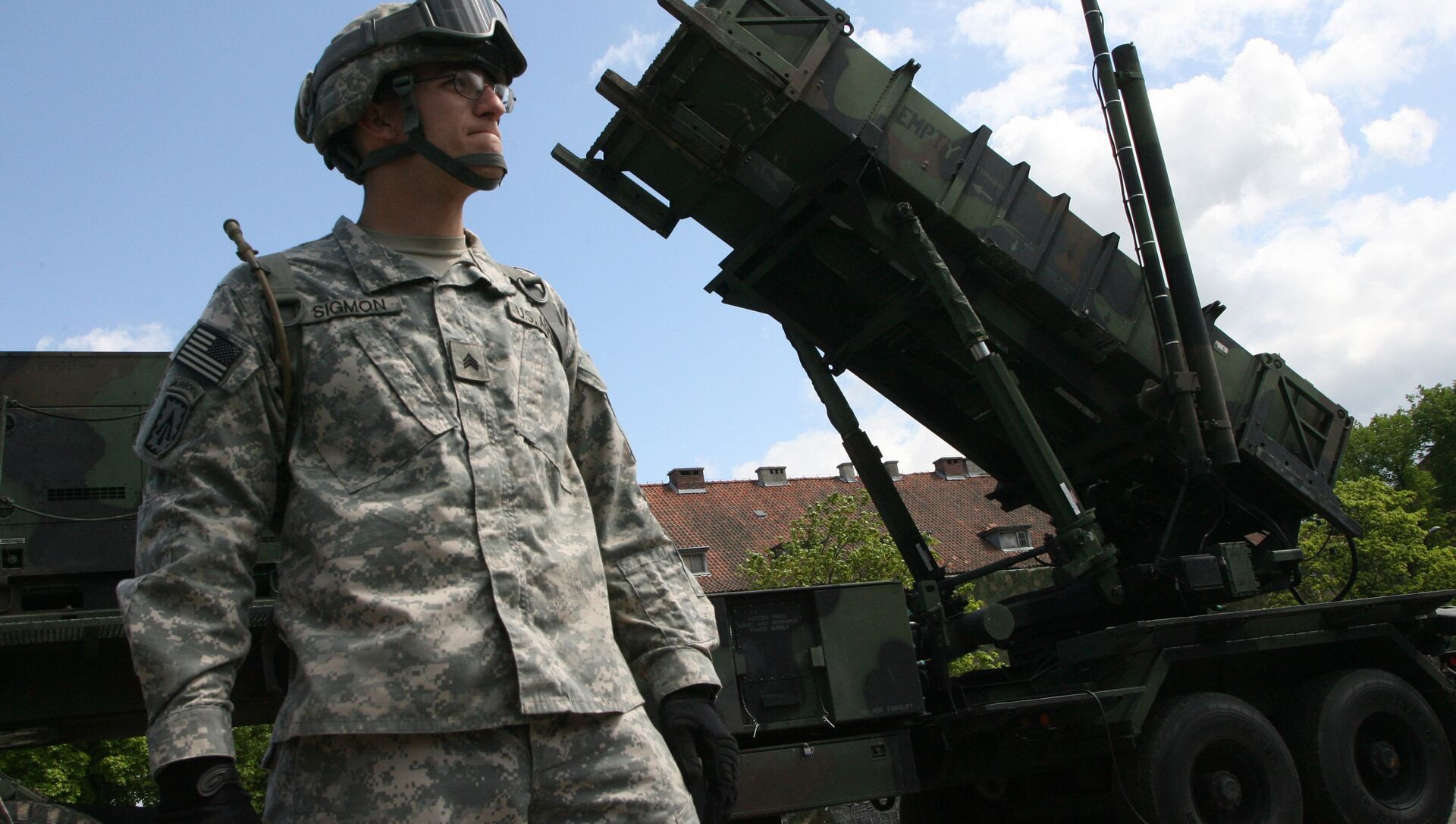 Igor Kuznetsov
All materials
With a price tag of at least $1.2 billion in the first phase alone, this procurement is seen as being among Sweden's largest arms deals in modern history, if not the single-largest.

According to previous estimates by the FMV, the August 2018 air defence deal with the United States and two of the world's largest arms manufacturers, Lockheed Martin and Raytheon, is worth at least SEK 10 billion ($1.2 billion) in the first phase alone, making it among Sweden's largest arms deals in modern history.

The US has presented Sweden with with the option of buying a total of 300 anti-aircraft missiles with a maximum value of 3.2 billion dollars. The option also includes GEM-3 type missiles, which have a heavier charge and longer range. The total cost is determined by how many missiles Sweden buys. The missiles are being given the Swedish designation 103A/B.

“The fact that we buy missiles is open, but the number is secret,” Joakim Lewin explained.

The missile launchers will be vehicle-mounted, and the first trucks were delivered last week, the FMV said.

The medium-range Patriot 103 air defence is seen as an major upgrade from Sweden's current air defence, developed in the 1960s, and is expected to fare better against the current threat picture.

The rationale for the procurement of Patriot missiles included Russia's recent upgrade of missile units in its Baltic Sea enclave of Kaliningrad, which includes Iskander and Kalibr missiles, which can be equipped with both conventional and nuclear warheads.

“The goal is for both air defence battalions to be fully equipped by 2025. We also buy air defence sensors from Saab. We ordered them in December,” Joakim Lewin said.