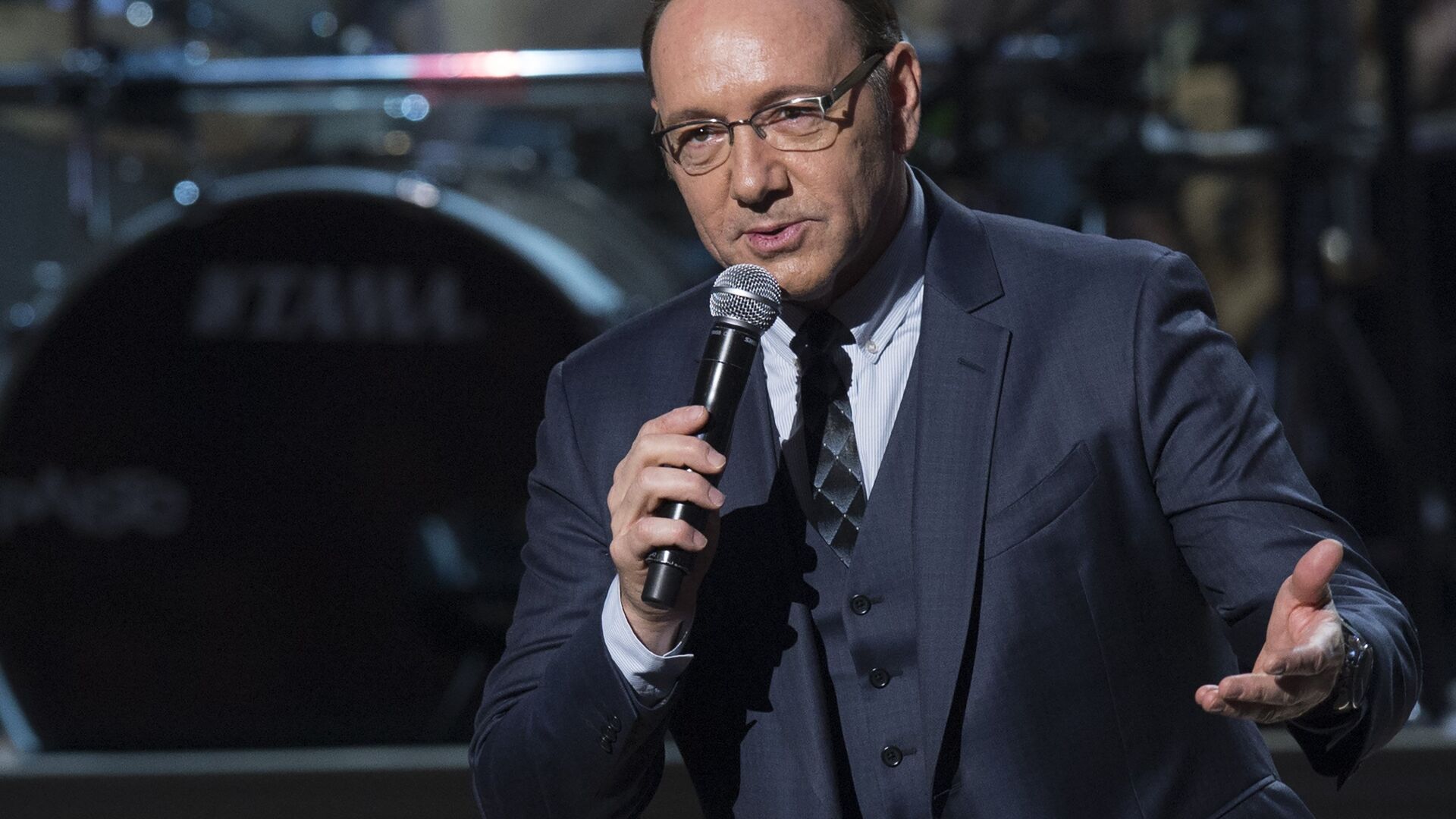 Sofia Chegodaeva
All materialsWrite to the author
Last week, a federal judge ruled that the accuser, who is identified in court documents as CD and who alleges that Spacey sexually assaulted him when he was 14, must publicly reveal his identity.

The civil lawsuit against American actor and producer Kevin Spacey over his allegedly sexually assaulting a teenager in the Eighties may be dropped after the accuser refused to identify himself.

On Thursday, attorneys for the accuser filed a letter in a New York court informing the judge of the decision.

"As we had previously informed the Court, CD believes he is unable to withstand the scrutiny and intrusion into his life if his identity is revealed in this matter," attorneys Richard Steigman and Peter Saghir wrote, as quoted by CNN.

They also agreed to the case as it pertains to their client being dismissed.

Last week, a federal judge ruled that the man who claims that Sacey sexually assaulted him when he was 14 must reveal his identity publicly. According to Judge Lewis A Kaplan, the public has a legitimate interest in knowing the identity of the man who has "made his allegations against a public figure".

Actor Anthony Rapp joined CD in the civil lawsuit against Spacey, alleging that the actor made unwanted sexual advances on him in 1986. Rapp first made the allegations in 2017, prompting Spacey to apologise for what he admitted "would have been deeply inappropriate drunken behaviour". Spacey added that he "honestly" did not "remember the encounter".