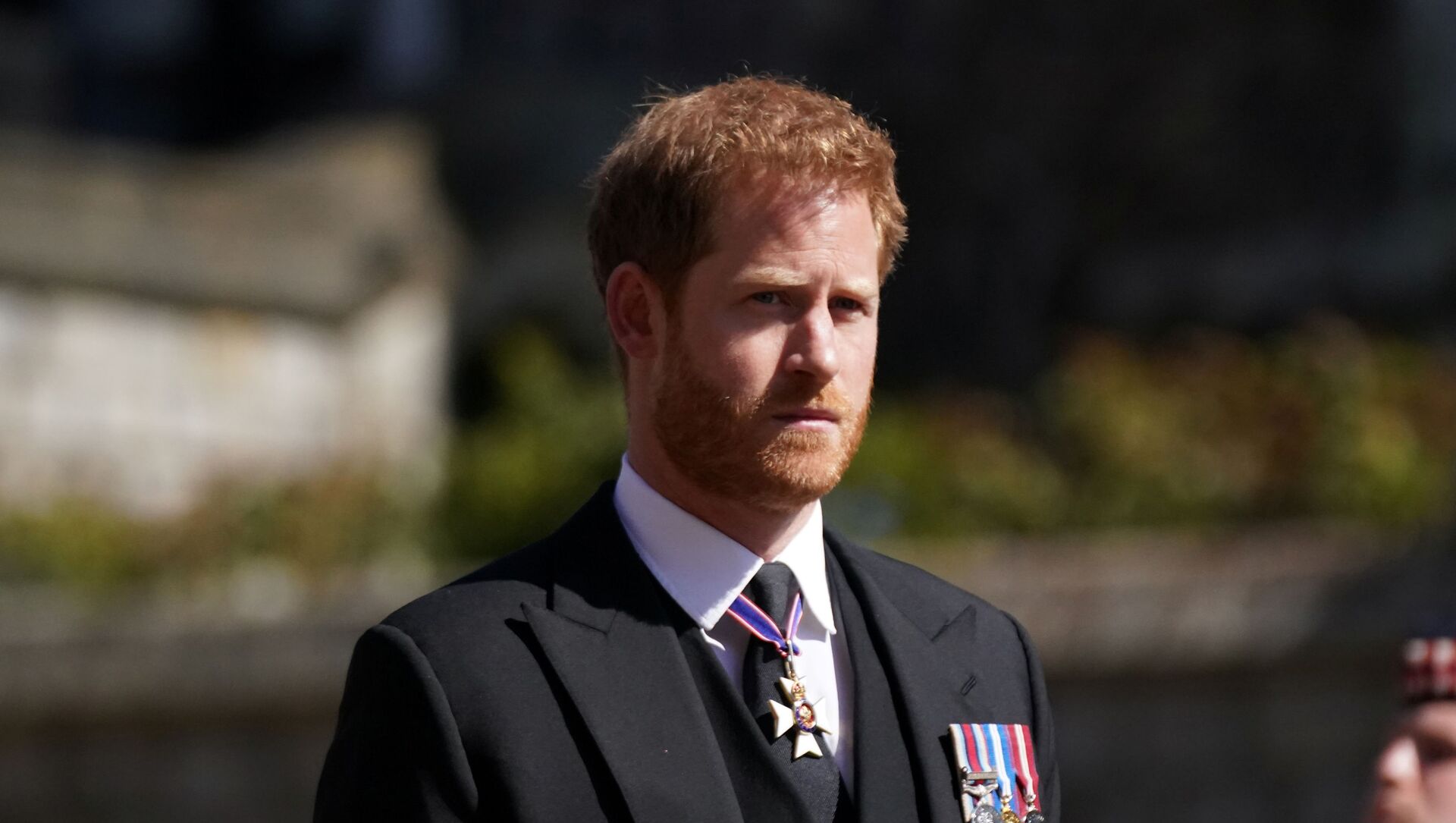 Svetlana Ekimenko
All materialsWrite to the author
Prince Harry had appeared on a US mental health podcast earlier, where he criticised the parenting skills of his father Prince Charles, and revealed that he had moved to California with his family to “break the cycle” of “pain” he had suffered as a member of the Royal Family.

Prince Harry is continuing to ruffle feathers among palace insiders with his effusive outpourings. On this occasion, he reportedly triggered umbrage with his “unhelpful” podcast jab at his father, Prince Charles, for “treating me the way he was treated”.

Appearing on the “Armchair Expert” mental wellness podcast, hosted by American actor and writer Dax Shepard and Emmy-nominated Monica Padman, on 13 May, the Duke of Sussex poured his heart out over his struggles while being a full-time royal.

In the 90-minute interview, which promoted his Apple TV+ mental health series with Oprah Winfrey, The Me You Can't See, set to premiere on 21 May, Prince Harry discussed how to approach mental health issues and shared personal insight on growing up with privilege.

However, his outpourings found few fans among palace insiders, reported the Daily Mail.

While there were no official comments from either Buckingham Palace or Clarence House, there is growing frustration with how the Duke of Sussex persists in talking publicly about personal family relationships.
“They appear to be making careers of talking about their previous ones. It is not helpful,” a source was quoted as saying.

Furthermore, insiders have deplored the fact that Prince Harry and Meghan Markle, who gave a bombshell interview to American talk show host Oprah Winfrey in early March, have adopted a stance where “nothing ever appears to be their own fault”. 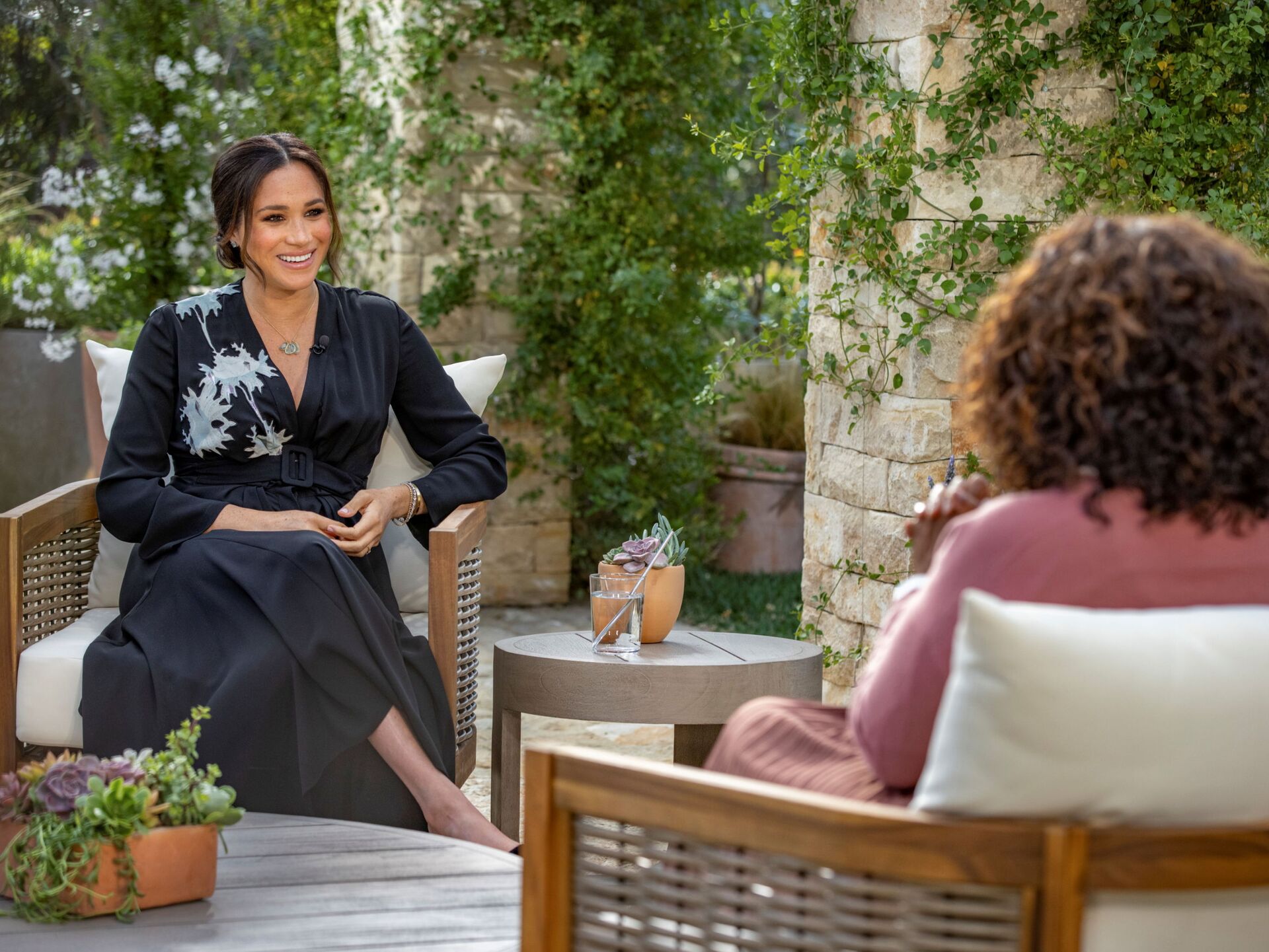 Meghan, The Duchess of Sussex, gives an interview to Oprah Winfrey in this undated handout photo
© REUTERS / HARPO PRODUCTIONS

That two-hour TV special had offered up a spectacle of the couple delivering accusations of racism being directed towards their son Archie from within the royal family itself, and shedding light on the Duchess of Sussex’ suicidal mood during her pregnancy, generating shock waves around the world.

This time, the podcast interview saw Prince Harry blast Prince Charles' parenting methods, as he revealed that he had wanted to quit The Firm, as the Royal Family is also dubbed, in his “early 20s” because of “what it did to my mum”. The late Princess Diana had suffered from constant media scrutiny.

“I don't think we should be pointing the finger or blaming anybody, but certainly when it comes to parenting, if I've experienced some form of pain or suffering because of the pain or suffering that perhaps my father or my parents had suffered, I'm going to make sure I break that cycle so that I don't pass it on, basically,” said Prime Harry on the podcast.

Prince Harry, who is expecting a daughter with Meghan Markle this summer, added that “a lot of genetic pain and suffering gets passed on”, and suggested that he had decided to move his family to the US because “sometimes you've got make decisions and put your family first and put your mental health first”. 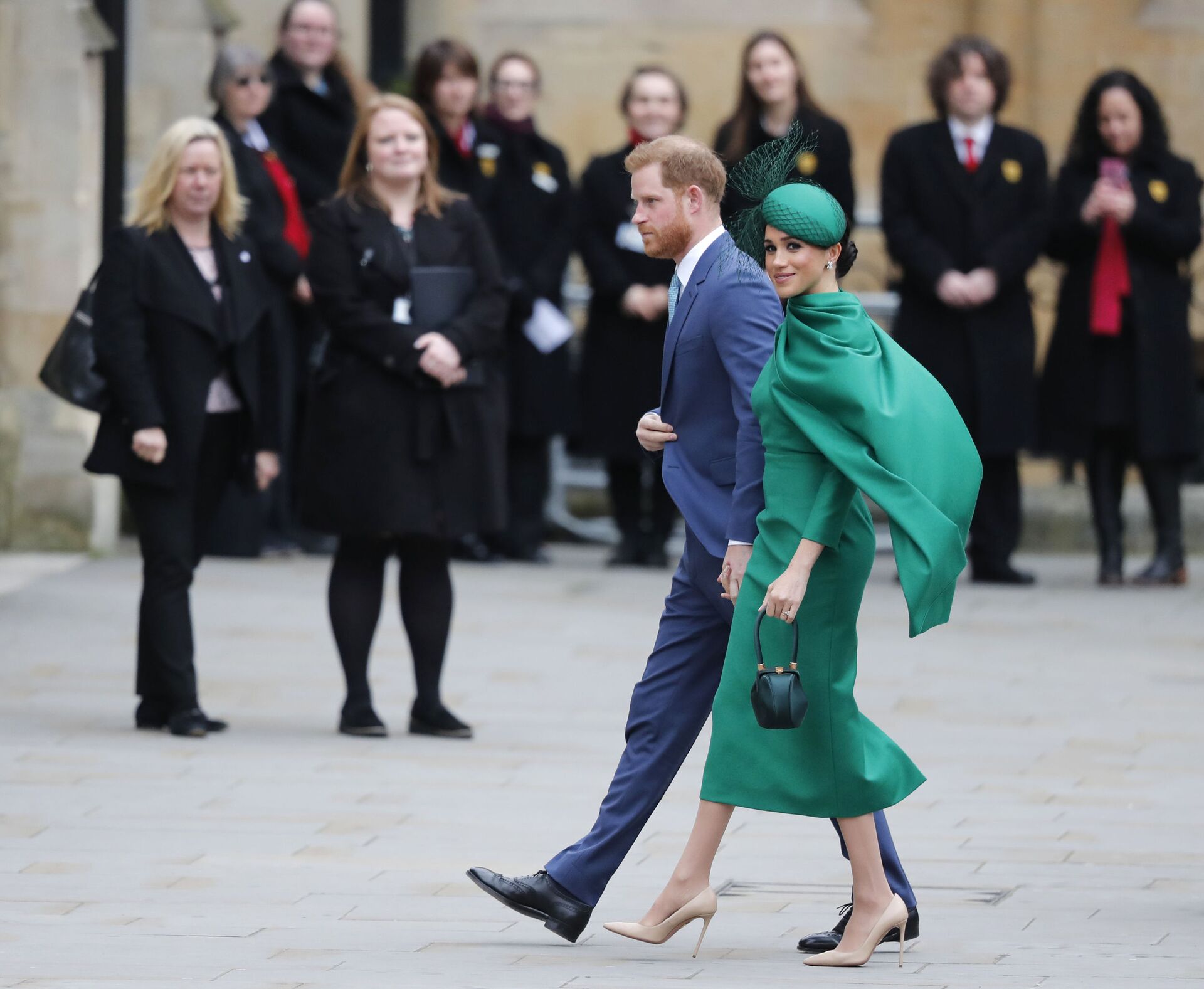 The Duke described life within the royal fold as a “mixture between The Truman Show and being in a zoo”. The latter is a 1998 movie about a person unaware that he is living in a reality TV show being broadcast continuously.

When asked by the hosts if he felt “in a cage” while performing royal duties, Prince Harry responded:

“It's the job right? Grin and bear it. Get on with it. I was in my early twenties and I was thinking I don't want this job, I don't want to be here. I don't want to be doing this. Look what it did to my mum, how am I ever going to settle down and have a wife and family when I know it's going to happen again.”

Referring to the “wild partying” he was known for in his youth, including experimenting with cannabis and drinking to excess, Prince Harry claimed it had been brought on by “childhood trauma”. 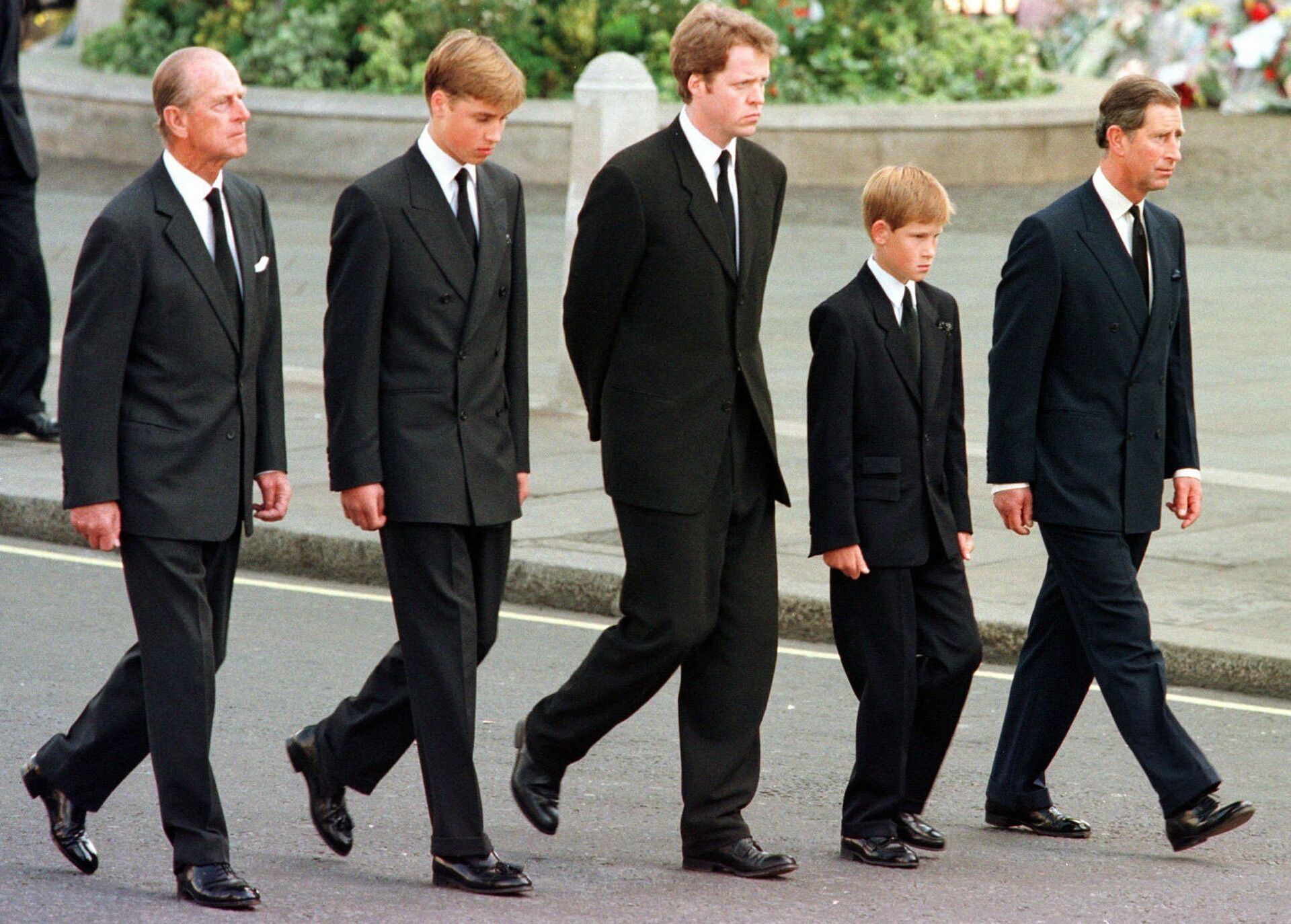 The Duke added that Meghan Markle had encouraged him to seek therapy to address his mother’s death and other challenges. According to him, his wife had herself now concluded: “You don't need to be a princess… you can create the life that will be better than any princess.”

Prince Harry, 36, touted his new life in California as having afforded him and his spouse the freedom they had been longing for.

“So living here (in Los Angeles) now I can actually lift my head and I feel different, my shoulders have dropped, so have hers, you can walk around feeling a little bit more free, I can take Archie on the back of my bicycle, I would never have had the chance to do that.”

Prince Harry’s appearance on the podcast has been suggested as possibly linked to its recently announced move to Spotify in July, as the Sussexes have sealed a multi-million dollar deal with the streaming firm.

The Duke and Duchess of Sussex are currently residing in their $14million Californian mansion, after their decision last year to step down from their senior roles in the royal family and work to become financially independent, balancing their time between the United Kingdom and North America.

After reports suggested that it was Meghan Markle who had masterminded the bombshell move, it was dubbed Megxit.