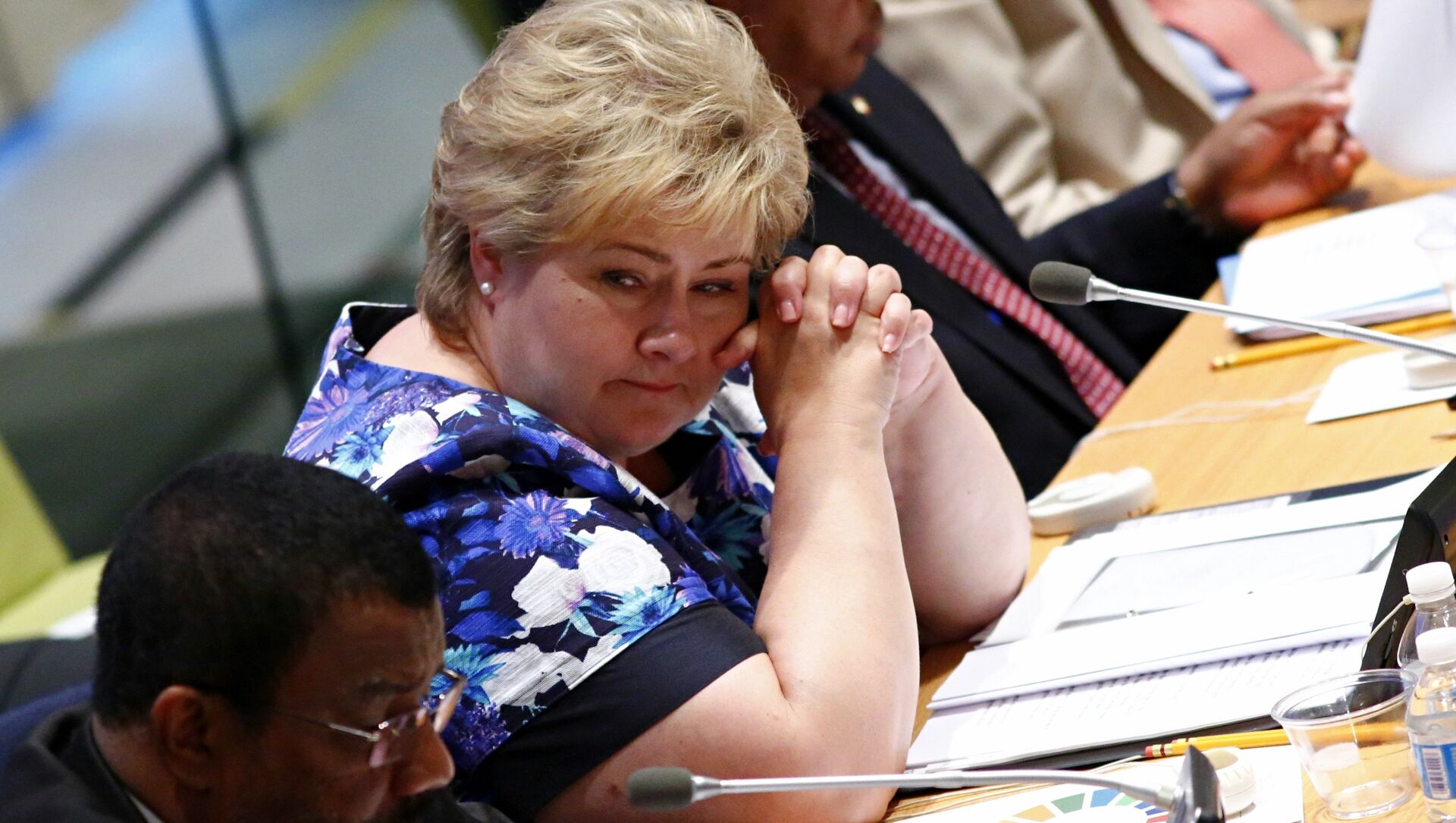 Igor Kuznetsov
All materials
While refusing to use the formula “structural racism”, claiming that people don't really understand its meaning and implications, Erna Solberg nevertheless acknowledged that it has been and remains a problem.

Norwegian Prime Minister Erna Solberg has joined the debate on racism that has blossomed in the country's media and public life in recent weeks.

In her recent interview with the newspaper Nettavisen ahead of the Conservative Party national convention, Solberg suggested that minorities in Norway are facing systemic obstacles. While refusing to use the exact term “structural racism” used by the journalist, she nevertheless acknowledged that it exists.

“I have tried to say that we shouldn't use the term 'structural racism' because people don't really understand what it is. If you mean that our country unintentionally has a system in place that makes people feel that they don't get the same opportunity because they have a different skin colour, ethnicity, religion or another name – then it does exist in our society,” Solberg said.

“It's just a matter of looking at questions about how many applications you have to send and this 'bias' that we all have - that is, prejudices that we ourselves are unaware of. It is to be defined as structural racism,” she expanded.

Solberg ventured that this is something companies and businesses are facing.

“Understanding this is important, and I have said that for many years. I have met business leaders and urged them to think through how their HR departments work for diversity. And how they work to ensure that this doesn't become a system that causes them to lose good talent,” Solberg continued.

Lastly, the prime minister explained that the state is already working to avoid such discrimination.

“We are doing something about it on the state level right now, in that we have anonymous applications for some jobs. And so we will try and see whether it yields us different results than we would get otherwise,” Solberg continued.

In contemporary social studies, structural racism (also known as societal or systemic) is often defined as norms and policies that lead to persistent discrimination against minorities. However, since it often involves abstract terms such as subconscious bias, critics see it as a way of labelling a society racist without its laws necessarily being written in a racist way.

In recent times, there has been a lot of debate about racism in Norway, and whether there are formal or informal structures in place that keep the minorities down. For instance, the Sri-Lanka-born Deputy Mayor of Oslo, Kamzy Gunaratnam of the Labour Party, argued that municipal employees must be specifically trained to avoid structural racism.

Remarkably, however, Nettavisen's readers appeared to have a completely different opinion on that matter. In the attached poll, 86 percent of the readers said that structural racism doesn't exist in Norway, as opposed to 14 percent who claimed otherwise at the time of writing.