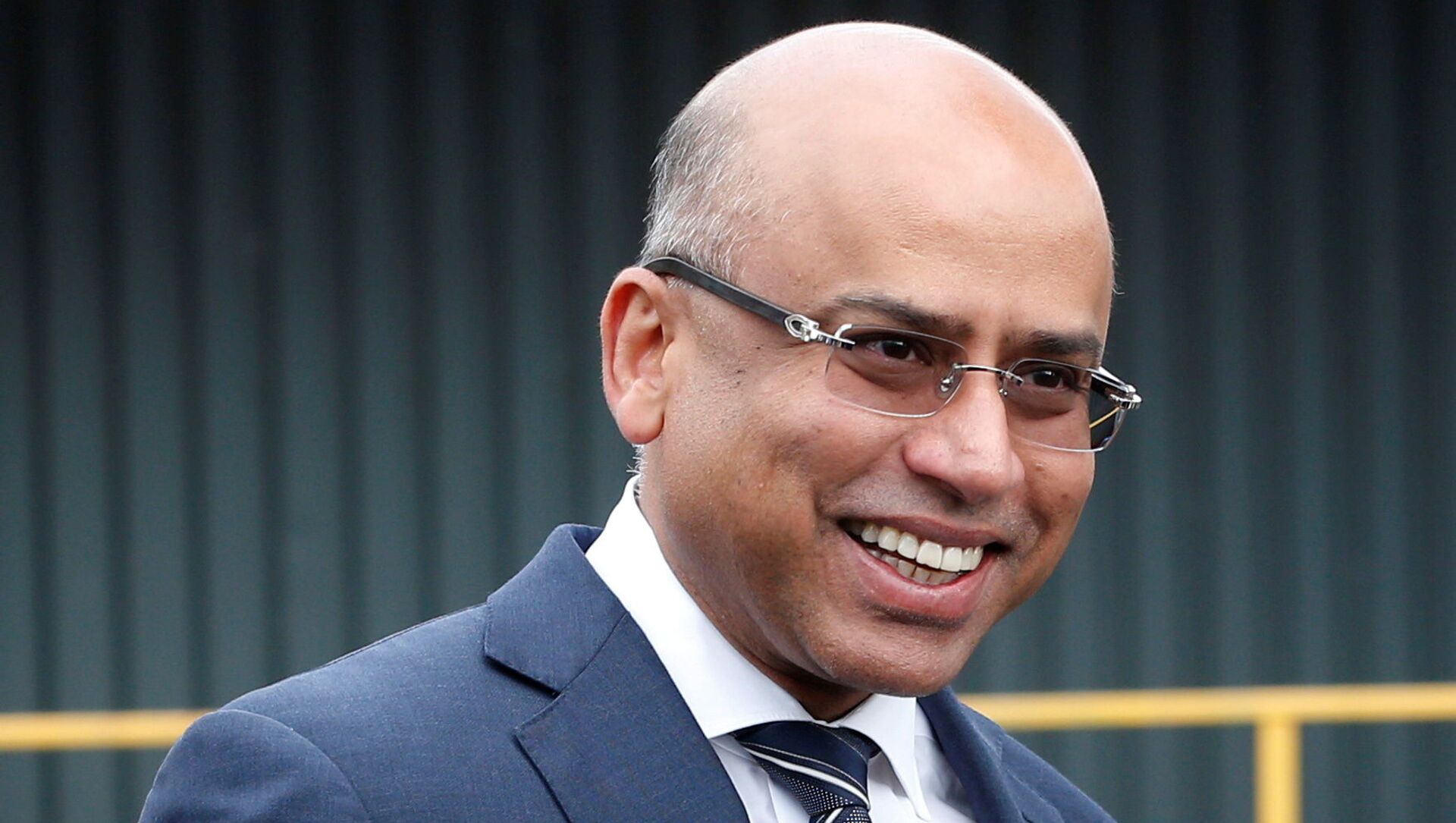 There's speculation about the transparency of the Gupta Family Group Alliance (GFG) businesses, which may have pushed UK prosecutors to launch an investigation.

A brief statement by the SFO on Friday morning read:

“The SFO is investigating suspected fraud, fraudulent trading and money laundering in relation to the financing and conduct of the business of companies within the Gupta Family Group Alliance (GFG), including its financing arrangements with Greensill Capital UK Ltd.”

​GFG’s subsidiary Liberty Commodities Limited and the alliance's arrangements with bankrupt Greensill Capital U.K. (GC) will be part of the investigation.

Recently in the spotlight, Greensill Capital was the key financial backer of Gupta’s Liberty Steel that once employed about 5,000 people. As Liberty Steel went into administration in March 2020, it turned to the British government for a bailout.

Former UK Prime Minister David Cameron, an adviser at Greensill, lobbied the government on its behalf to secure the company’s access to a Bank of England loan scheme meant to relieve pressure from businesses amid the pandemic. However, a few months later the company collapsed.

Cameron has been accused of using personal connections in government to secure funding for Greensill, but in his most recent statement to the House of Commons, the former PM denied that he intended to secure a "bailout" for the firm. 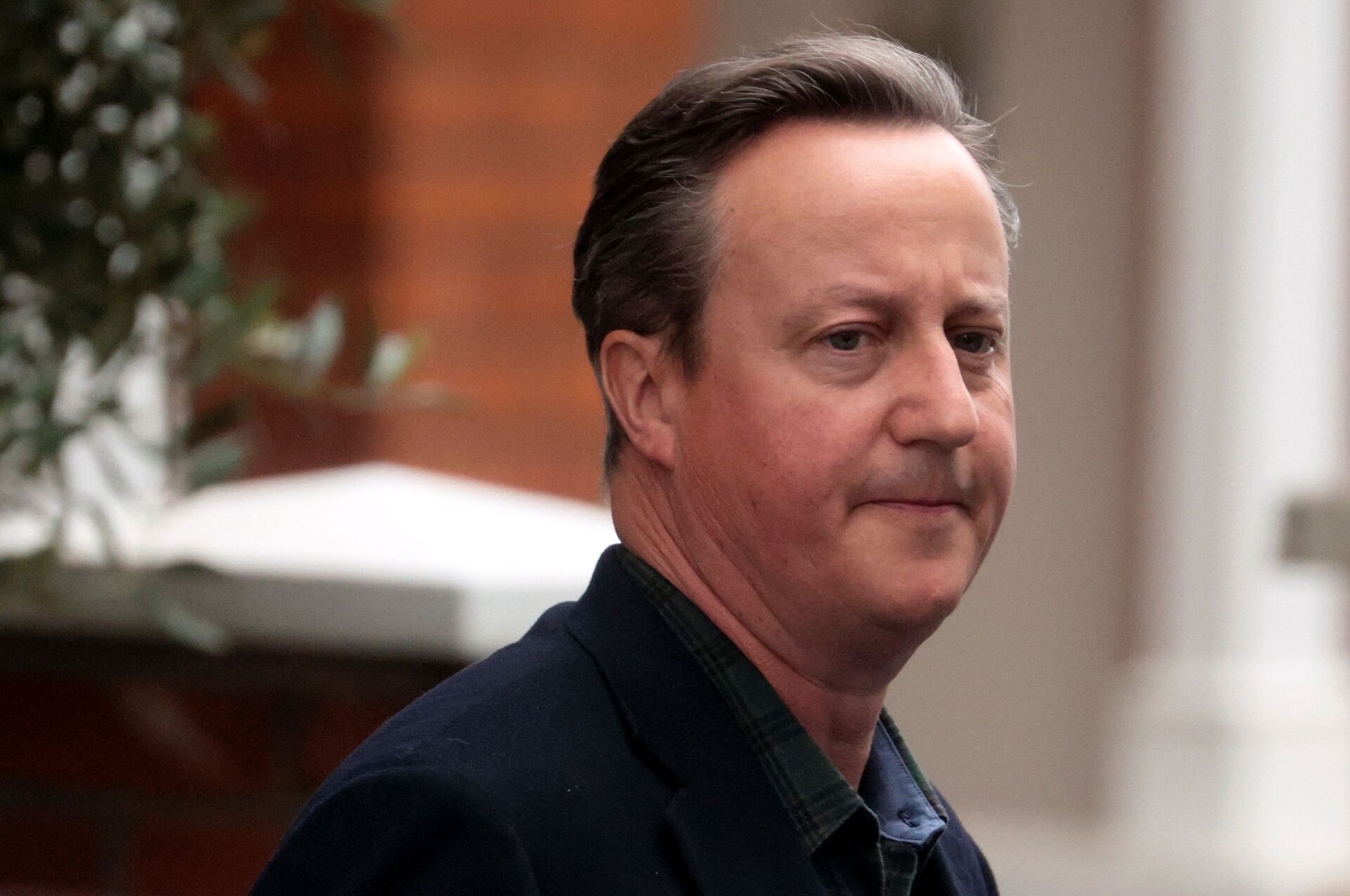 "Greensill was not looking for government aid or a bailout," when he badgered Chancellor Rishi Sunak for a government-backed COVID emergency loan, Cameron said on Thursday.

Due to it being a live investigation, the fraud office said on Friday that it will not be providing any further comment.

GFG Alliance said it would co-operate fully with the investigation but would also not be making any further comment.