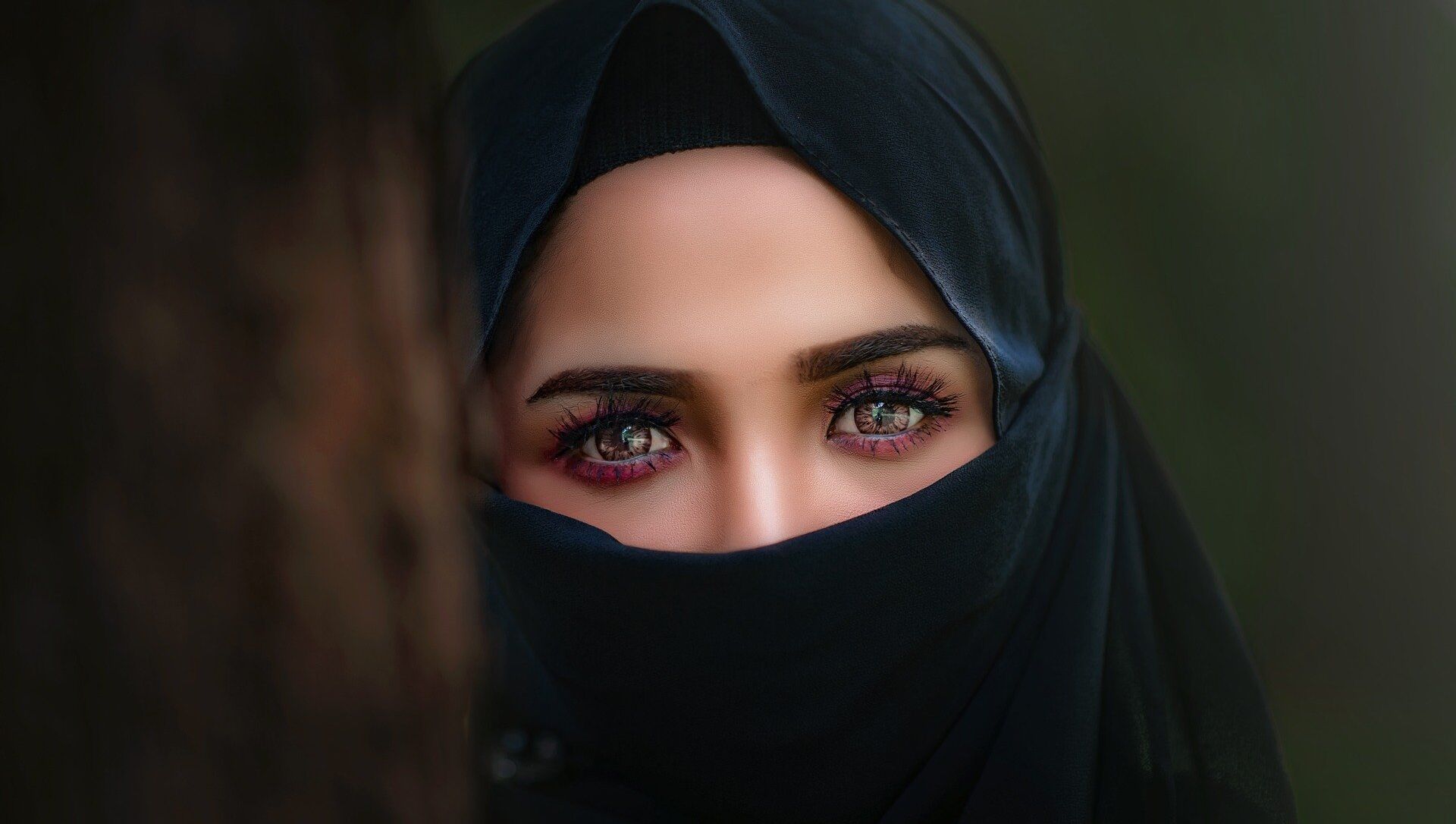 CC0 / /
Subscribe
Igor Kuznetsov
All materials
This step is intended to promote the participation of young talent from diverse backgrounds in football as well as other sports.

The Finnish National League has announced that from this spring onwards, a sports hijab will be part of the kit offered to players by clubs.

So far, such a kit is provided to young players, included jerseys, shorts and socks.

The idea is to encourage girls from immigrant backgrounds to try out new sports and participate, national broadcaster Yle reported.

“It has been more challenging for girls with an immigrant background to get involved in hobbies than it has been for boys,” the head of women's football development at the Football Association of Finland, Heidi Pihlaja, explained to the broadcaster. “Over the last couple of years, we have wanted to further lower the threshold to practice despite different starting points, regardless of gender, religion, skin colour or other factors,” she said.

According to Sara Salmani, an expert on diversity and inclusiveness, who helped design the project in collaboration with Nike, called it a testament to the fact that the National League really backs up its values and continues its proactive work against racism.

“An ordinary hijab is not always very practical in sports. A sports hijab is a really significant statement that every player is welcome and valued. Finland is blazing the trail, showing that diversity belongs not only to sports but also to everyday life,” Salmani said. “The hijab is often seen negatively in Finland as well, although the most important thing is that a woman herself can choose what to wear,” Salmani added.

The free hijabs are timed to coincide with the 50th anniversary of organised women's football in Finland, and the donation is part of a celebration intended to show that football is open to everyone.

“Finland is getting increasingly diverse, and we want to take better account of different needs when girls become part of the football family,” Pihlaja said.

The Finnish Football Association said that in the future, it wants to challenge other sports federations to follow their example and respect the different needs of diverse players to preserve the openness of the game.

Islam is a minority religion in Finland, practised by 2.7 percent of Finland's 5.5 million population.

According to a survey by the Pew Research Center, nearly two-thirds of Finns believe Islam to be “fundamentally incompatible with the culture and values of Finland”, while over a quarter indicated that they would not accept a Muslim as a family member.