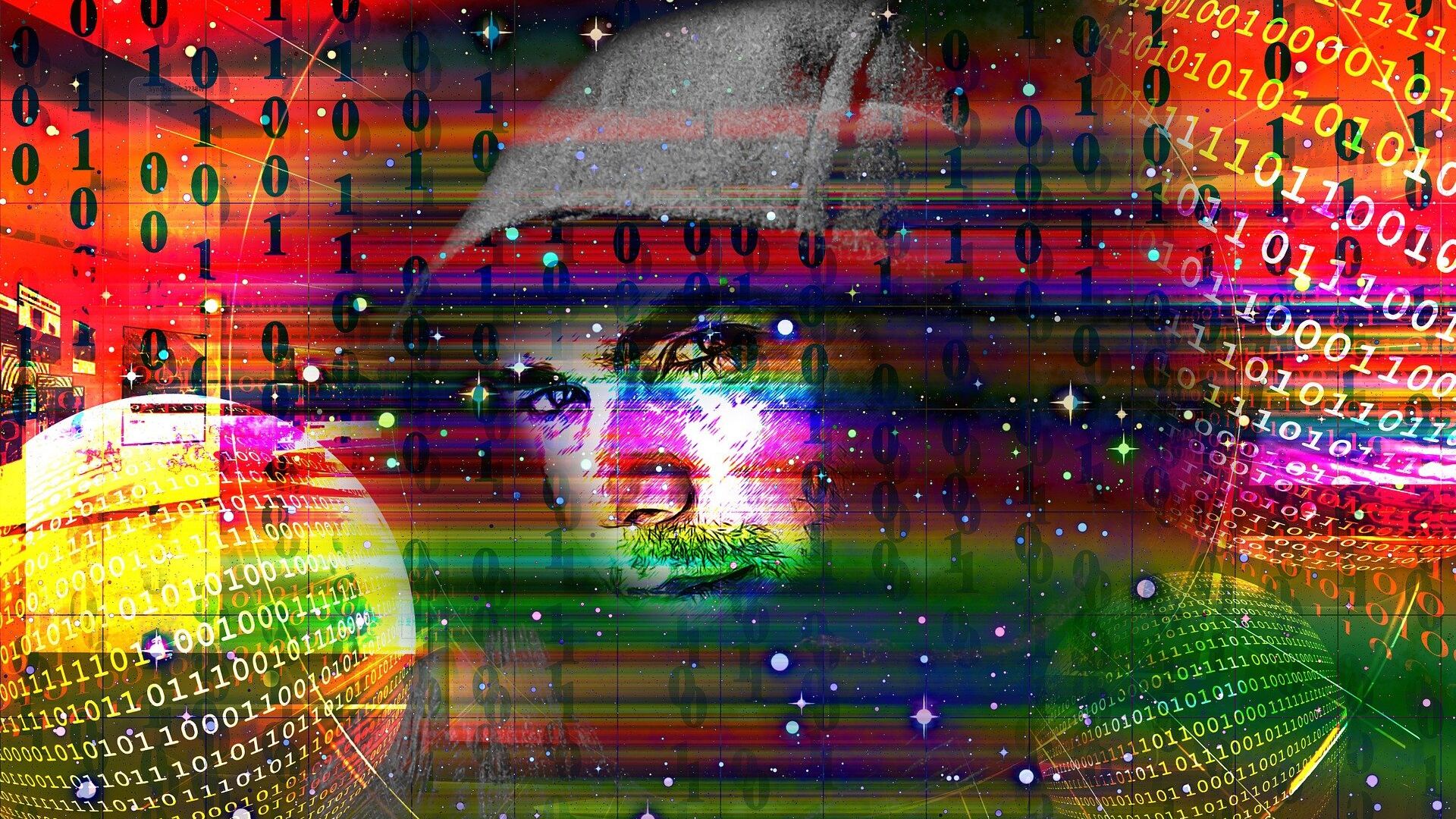 WASHINGTON(Sputnik) - The DarkSide hacking group, which was responsible for the recent ransomware attack that shut down Colonial Pipeline, has lost access to some of its online infrastructure on Friday, the cybersecurity firm Recorded Future reported.

“A few hours ago, we lost access to the public part of our infrastructure, namely: Blog. Payment server. DOS servers,” the report cited the group's operator Darksupp as saying.

The fuel shortages caused by the ransomware attack led to panic buying in certain parts of the United States. Colonial Pipeline, against the advise of the FBI, reportedly paid DarkSide a $5 million ransom in exchange for a decryption key and the return of their hacked information.

The Biden administration has said after the ransomware incident that it would be coming after the hacking group to disrupt its operations.

President Joe Biden has also said that Russia, where DarkSide is allegedly operating, is not involved in the cyberattack.