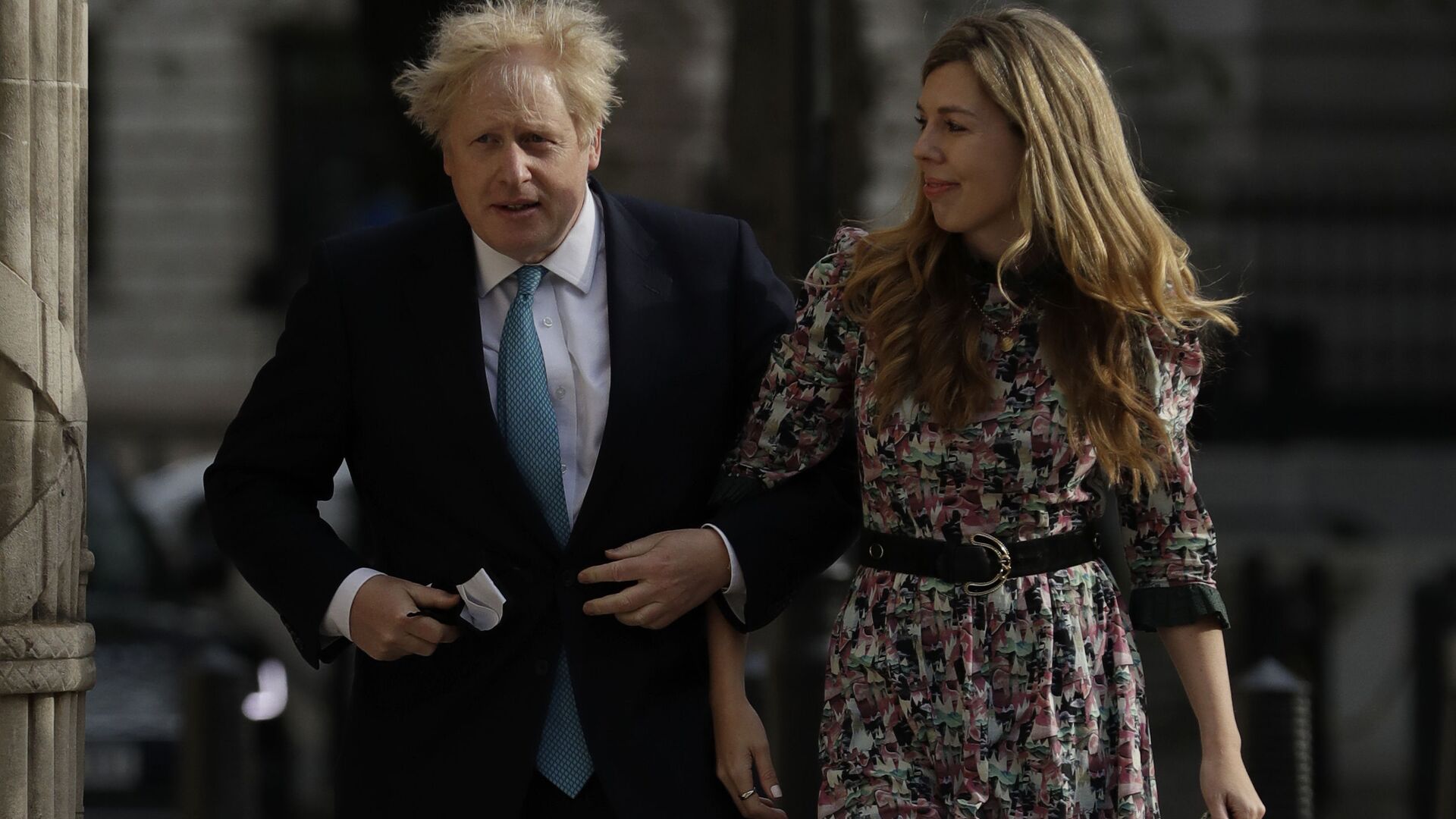 Lord Christopher Geidt, the UK prime minister's new adviser on ministerial standards, has pledged that the details about the refurbishment of Boris Johnson's Downing Street apartment will be revealed in the next few weeks.

The pledge came as Geidt told MPs about his plans to release the long overdue register of ministerial interests, saying he was "determined that it should be published by the end of this month".

"I think […] in my judgment, demands that this list be published without further delay. The publication of the list of interests will include the prime minister", he added.

The adviser also said that as part of his appointment, he has been asked "to make an inquiry on the facts of the circumstances of the refurbishment of the flat at Downing Street and to advise the prime minister on his declaration of interests so that by the time we get to the end of the month we will have that declaration […]". 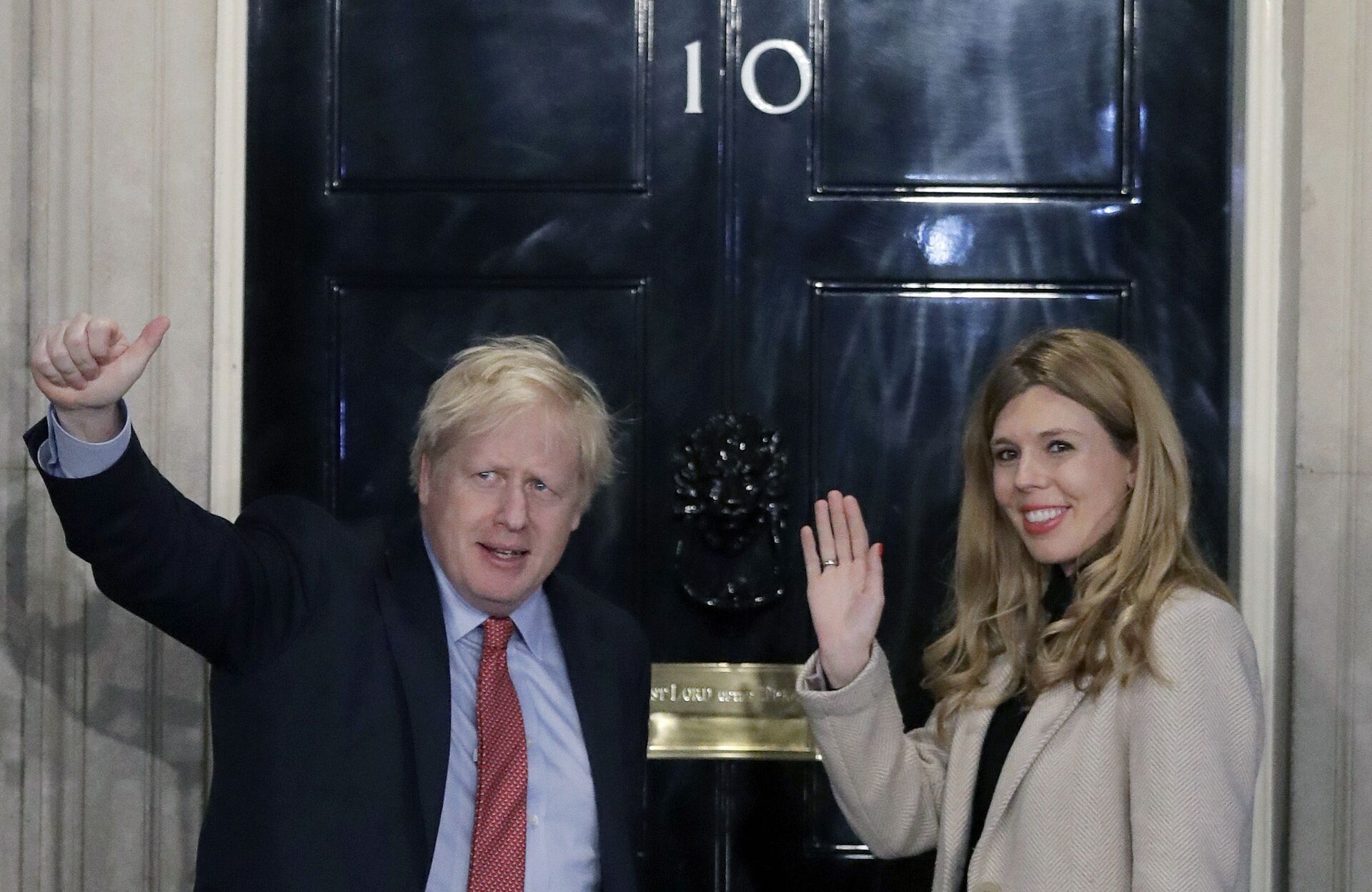 The statement comes amid an ongoing controversy over previous allegations by Johnson's former chief adviser Dominic Cummings that the UK prime minister planned to tell donors to "secretly pay" for his flat's refurbishment.

Cummings slammed the alleged move as "unethical, foolish, [and] possibly illegal", while Johnson argued that he had "personally" paid for the flat's renovation.

The PM, who earlier declined to clarify whether he received an initial loan from the Conservative Party, denies breaking any rules over the matter, insisting he "conformed in full with the code of conduct and ministerial code".

This was preceded by Johnson pledging that he would comply with any decision by the Electoral Commission, who is currently investigating the issue. The probe was launched after the commission noted in April that there were "reasonable grounds" to suspect that an offence or offences may have occurred following an assessment of the funding of work at 11 Downing Street.

Flat Refurb: Boris Johnson's Outburst During Parliament Grilling Leaves Netizens in Stitches
The inquiry follows UK media reports saying that it was Tory coffers that helped cover the reported £200,000 ($277,400) cost of refurbishing the flat over 11 Downing Street, where Johnson currently resides with his fiancée Carrie Symonds and their son Wilfred.

It's also been reported that the PM and the government have been in contact with Tory donor Lord Brownlow, who offered the Conservative Party a £58,000 ($81,397) donation in 2020 to help cover the refurbishment.

The Daily Mail reported in March that Johnson had bemoaned the cost of the renovation by Symonds as "totally out of control", adding that he was especially concerned over the cost of the "gold wall coverings" chosen by his fiancée. Media reports put the price tag for a roll of the wallpaper at about £840 ($1,179).