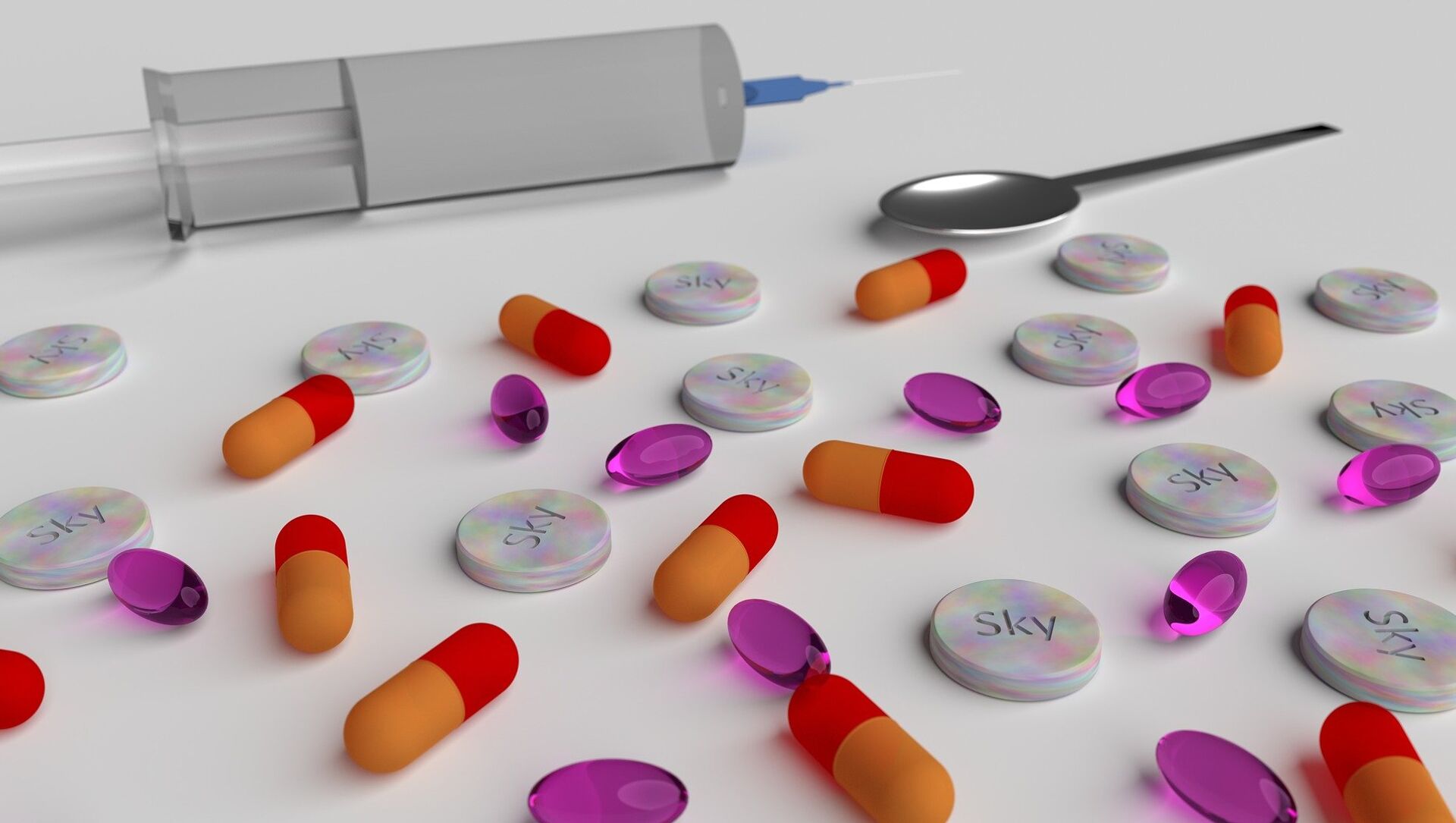 Igor Kuznetsov
All materials
An analysis of encrypted communications used by drug dealers has uncovered drug smuggling on a "nearly industrial scale", as well as a network of links to officials, bankers, and lawyers.

About ten times more drugs than previous studies have shown may be getting smuggled into Sweden each year, the Swedish police concluded in a recent review.

The review is based on an analysis of communications in Encrochat, a now-closed encrypted communication platform that was broadly used by numerous criminal organisations.

The communications from Encrochat showed that drug smuggling is conducted on a "nearly industrial scale", the police said. Furthermore, the material analysed only covers a limited period of time and is based on a single source. With these circumstances in mind, the police estimate that between 100 and 150 tonnes of drugs per year are smuggled into Sweden. This is a far cry from a previous assessment of about 15 tonnes annually by the Central Association for Alcohol and Drug Information (CAN).

The smuggling mainly occurs via road transport, where drugs are hidden in legal cargo. The final destination is most often the major cities of Stockholm, Malmö. and Gothenburg, but also several medium-sized cities. The Øresund Bridge that links Sweden to Denmark and mainland Europe is considered by Encrochat users as the most common smuggling route into Sweden.

The analysis confirmed the Swedish police's intelligence picture that drug trafficking and drug-related conflicts are the underlying cause of many violent incidents such as shootings and explosions that are on the rise in parts of the country.

"Much of what we were able to read in the chats we have known from before and we can state that the police intelligence service makes correct assessments of crime in Sweden. But we can also state that the drug trade has grown significantly larger in recent years", Linda H Staaf, the head of the intelligence unit at the police's national operational department (Noa) said in a statement.

According to the police report, the messages on Encrochat also indicated that criminal actors exercise unlawful influence and that criminals try to get in touch with politicians, officials in public administration, and representatives of the the judiciary to protect, promote, or advance criminal activities in various ways.

The private sector appears to be more vulnerable than the public sector. The most common method for criminals is to try and influence lawyers. Within the banking sphere, numerous criminal actors appear to have contacts as well that help them commit various types of crimes, including fraud and bribery.

"Police access to encrypted communication between criminals would increase our ability to prevent and detect serious organised crime. It is also obvious that the judiciary is not dimensioned for the extensive drug market we have in Sweden. It is also clear that both the private sector and the public sector need to increase their ability to withstand unauthorised influence", Linda H Staaf concluded.