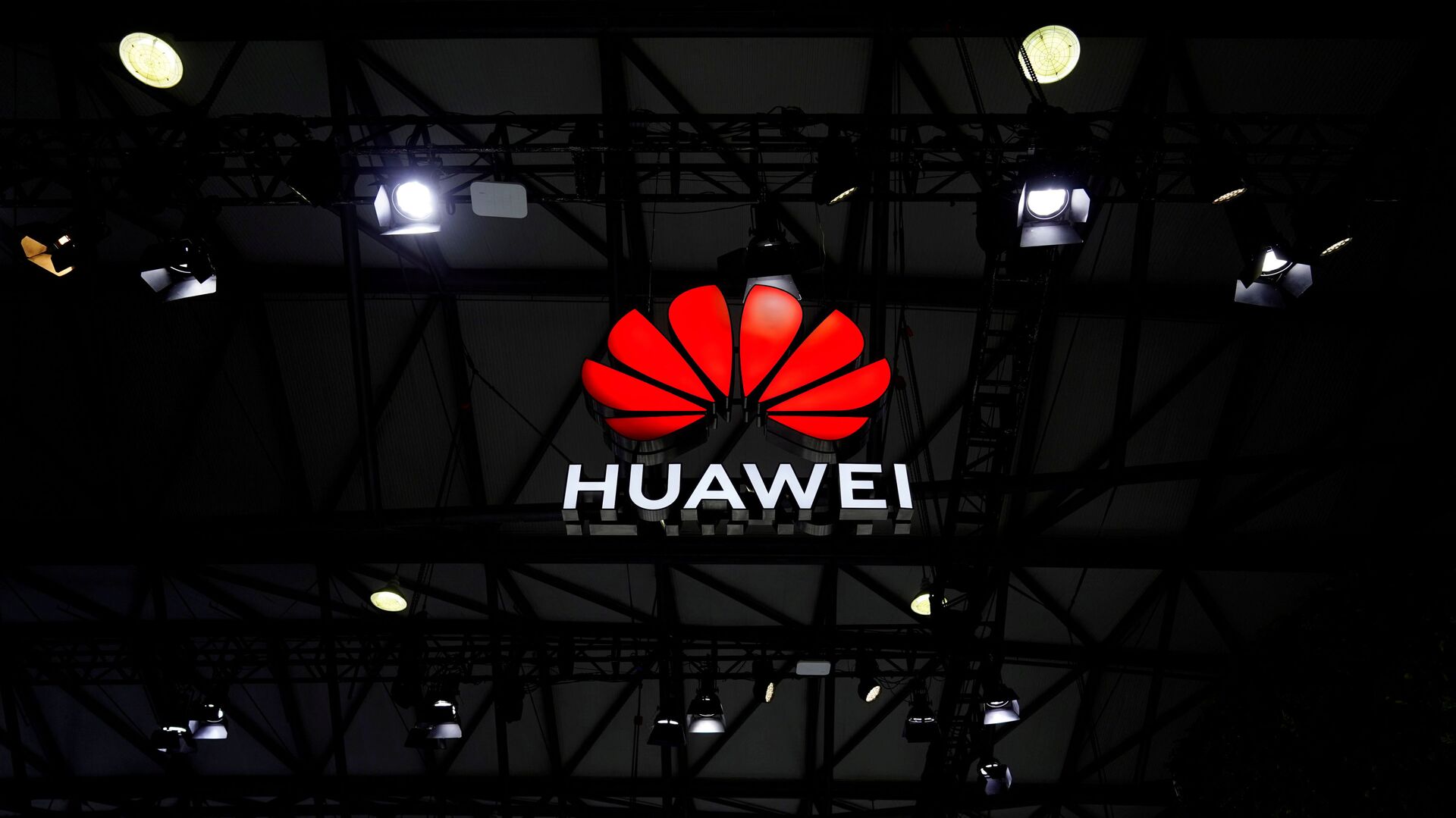 The news comes nearly a week before a major partners summit event in Shanghai for the Shenzhen-based tech firm, and weeks after a major statement from China's top politician on strengthening intellectual property rights, the Chinese media reported.

Huawei Technologies has faced fresh setbacks after problems over the name of its registered mobile operating system, the South China Morning Post reported on Thursday.

Huawei's AppGallery Rivals Google, Apple With 530m Users, Major Growth in 2020 Despite US Trade Bans
According to the report, Huawei had applied for a trademark in May 2019 for its HongmengOS (HarmonyOS) operating system.

But the CNIPA rejected the application, stating it could potentially confuse consumers as a cosmetics firm in Beijing and software company in Hebei had previously registered the trademark in 2010.

Huawei said the HongmengOS label had "unshakeable popularity" and was widely backed by the Chinese, adding the name was linked with the Chinese tech firm.

But Chinese courts rejected the argument due to the firm failing to prove it had built a reputation with the name. Huawei did not immediately respond for comment to the SCMP.

The news comes amid an ongoing US trade war with China, with the world's largest IT equipment provider facing major sanctions and blacklisting by Washington as well as losing access to Google Mobile Services (GMS).

Huawei had previously funded the development of the operating system with tens of millions of USD in August 2019, following further Trump-era restrictions and being placed on an Entity List in May of the same year, it added.

Science & Tech
Huawei May Allow Chinese Smartphone Firms to Use HarmonyOS to Counter Trump Trade Bans, Report Says
HarmonyOS was set to be deployed across nearly 400 million devices in 2021, including smartphones, TVs, speakers, and earphones, among other things.

According to reports, Huawei will allow Chinese smartphone firms to use HarmonyOS on their devices if banned from GMS, Richard Yu, company chief executive of BG said in a statement in January.

The news follows an article by Chinese President Xi Jinping published in the journal Qiushi in late April calling for stronger intellectual property as well as efforts to boost innovation in the country.