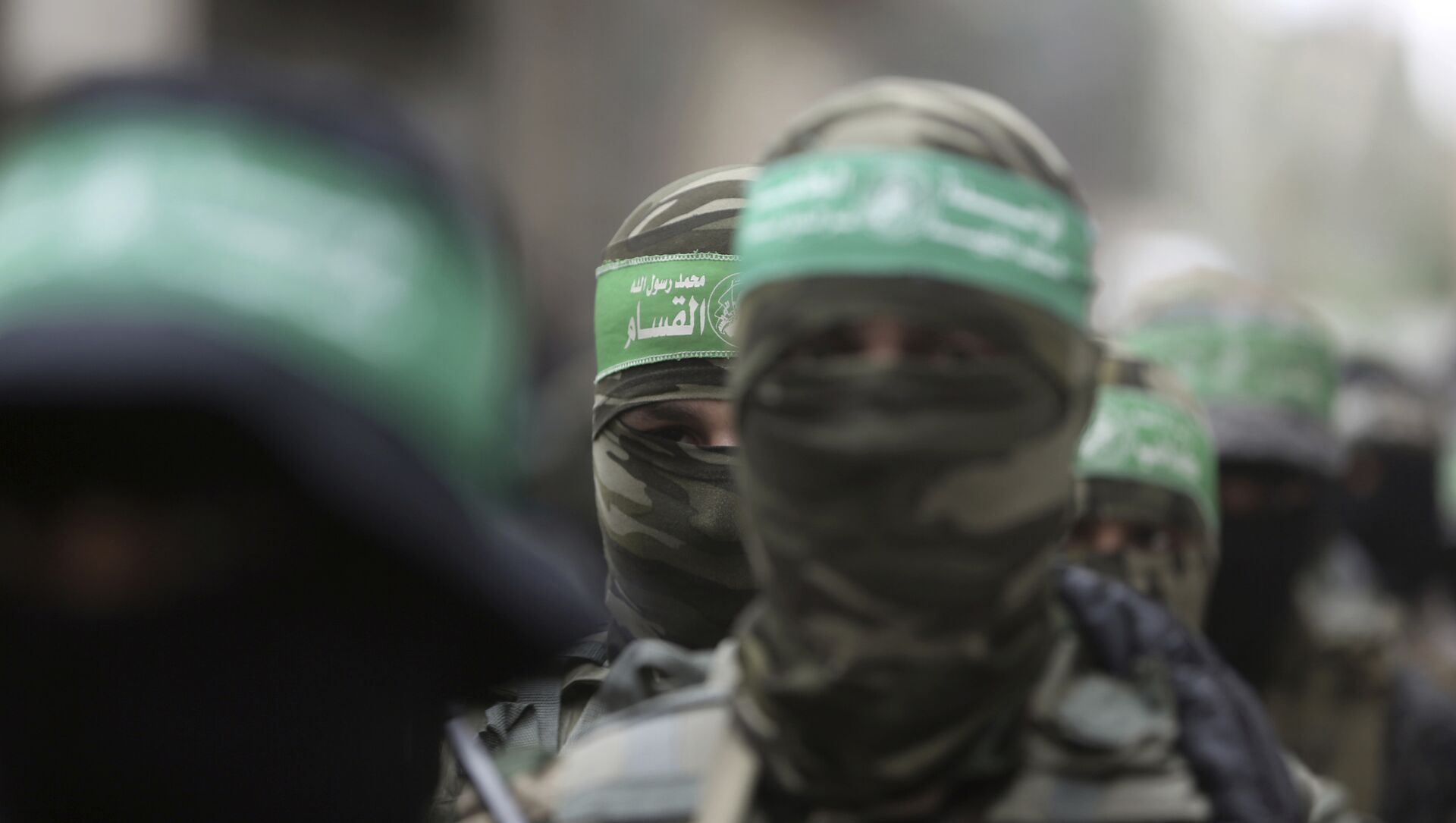 Max Gorbachev
All materialsWrite to the author
At least 53 Palestinians and six Israelis have been killed in what experts describe as being the worst violence in years. The conflict broke out following weeks of tensions between Palestinians and Israeli forces. The UN Middle East peace envoy has called on both sides to end the fighting, warning it may lead to a full-scale war.

Hamas said several of its top military commanders were killed in Israeli strikes on Wednesday. The militant group, which controls Gaza, said that among the dead was its military chief, Bassem Issa.

A dozen Hamas militants, including from the research and development branch were also killed during the rocket strikes, which destroyed their facility too, Shin Bet said.

Hamas has not commented on the news.

Commenting on the news, Israeli Prime Minister Benjamin Netanyahu said he had warned the Palestinian militants that their lives were at risk after the conflict between the two sides intensified.

"This is just the beginning. We'll deliver them blows they haven't imagined of", Netanyahu said, while visiting an Israeli girl at a hospital in Tel Aviv who was wounded in a rocket attack.

Yair Revivo, mayor of Lod, said authorities had lost control over the situation in the city and called the violent protests a "civil war".

According to Israel’s Channel 12, over 1,200 rockets have been fired from Gaza towards the Jewish state since Monday evening, when the conflict escalated. Between 85 and 90 percent of the projectiles were intercepted by the Iron Dome air defence system, said the Israeli military. However, several rockets did strike, killing six people and wounding dozens more.

Israel has retaliated with heavy strikes on Gaza, which, according to local media, killed at least 53 people, including children.

What Has Caused the Violence?

The escalation follows weeks of tensions between the Palestinians and Israeli forces, which were sparked by the decision to limit access to the al-Aqsa Mosque, the third holiest site in Islam. Israeli authorities said only vaccinated individuals would be allowed to enter the mosque, leaving many worshippers unable to visit it. The announcement came as Muslims celebrate the holy month of Ramadan, one of the most important events in Islam.

In addition, authorities forbade Palestinians from gathering around Damascus Gate Plaza, preventing anyone from visiting the site. The restrictions led to protests, during which Palestinians clashed with police.

The protests intensified following news of the potential eviction of Palestinian families from the Sheikh Jarrah district, where Jewish settlers have claimed ownership of land.

Hamas issued an ultimatum to the Israeli authorities demanding that they withdraw their security forces from the al-Aqsa Mosque and Sheikh Jarrah district. The group launched rockets when Israel did not meet their demands.