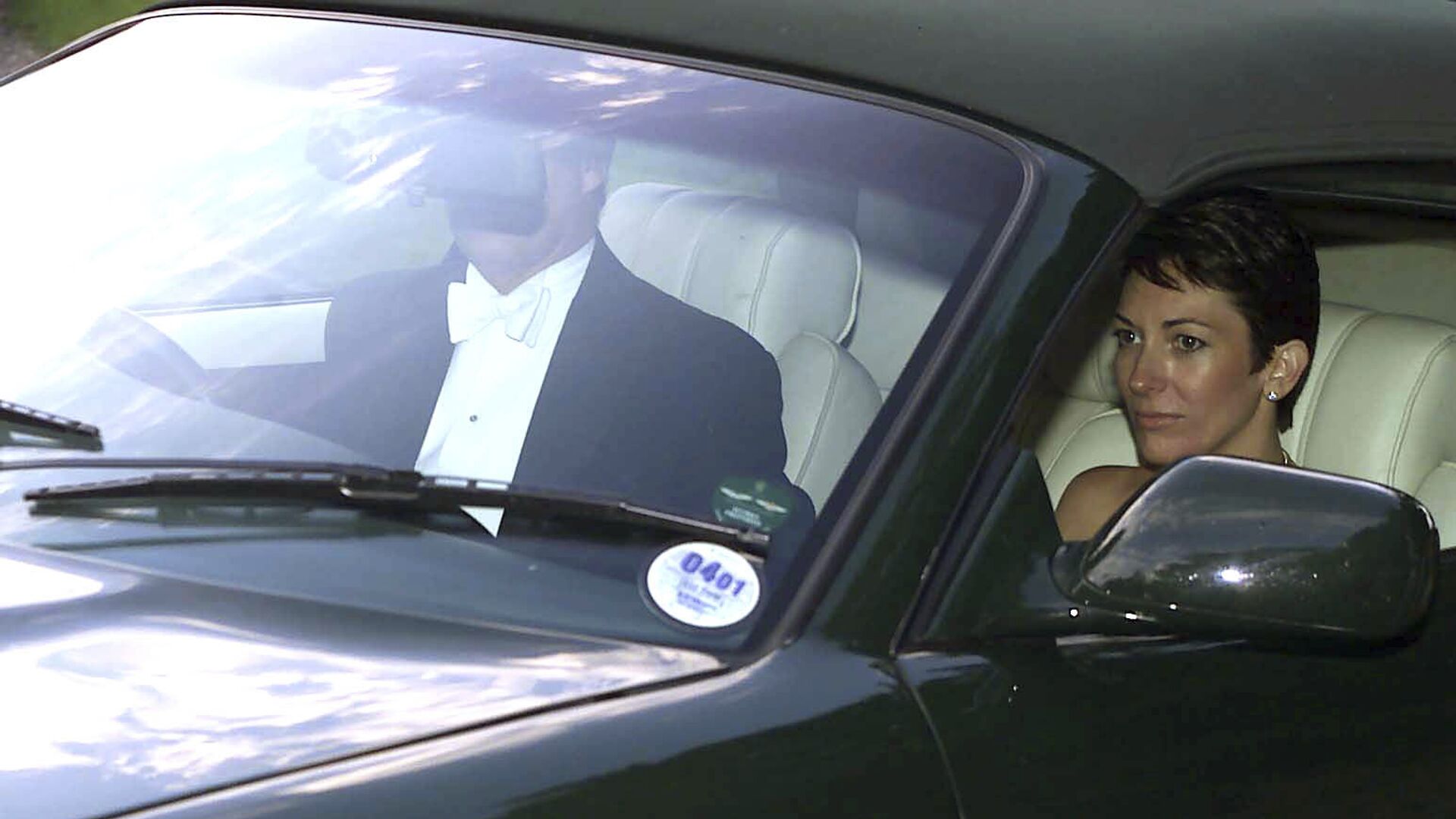 Max Gorbachev
All materialsWrite to the author
Maxwell, the daughter of a UK publishing tycoon, was arrested by the FBI in July 2020 and has since been detained in the Metropolitan Detention Centre in New York. Several women accuse her of grooming young girls for disgraced US financier, Jeffrey Epstein, who was charged in 2019 with running a sex-trafficking network of minors and died in prison.

Ghislaine Maxwell’s sex-trafficking trial has been set for 29 November when opening statements will be heard, US judge, Alison J Nathan, said. Jury selection will be held the same month.

The trial was originally scheduled to start on 12 July, but after prosecutors added two more charges - sex-trafficking conspiracy and sex-trafficking of minors – her legal team asked for a delay, arguing that they wouldn't have enough time to prepare. The judge has denied Maxwell bail three times, citing a risk that she may flee the United States. The rejection came despite the fact that the socialite said she is willing to give up her French and British citizenship for bail.

Who is Ghislaine Maxwell and Why Is Her Case Important?

The daughter of the British publishing tycoon, Robert Maxwell, she was close to Jeffrey Epstein, a US financier, who was accused by dozens of women of rape and sexual assault. For years Epstein managed to settle lawsuits with his alleged victims. However, in 2019 he was arrested on charges of running a sex-trafficking network of minors.

To the disappointment of his accusers, he didn’t live to see the trial. He was found dead in his cell on 10 August 2019  - his death being judged a suicide, although supporters of conspiracy theories argue that he was either killed by powerful friends who feared they might be implicated in the trial, or escaped planting a body double.

Thus, Ghislaine Maxwell is the only person, who can shed light on Epstein and his crimes. Several women have accused her of grooming young girls and women for Epstein. The alleged victims claimed she promised them a well-paid job in a billionaire’s house, which turned out in fact to be sexual slavery.

Maxwell has dismissed all accusations and her legal team argues that prosecutors have made her a scapegoat for Epstein’s crimes.