US Withdrawal From Afghanistan Must Be Seen as Transition, Not Closure, Senator Says 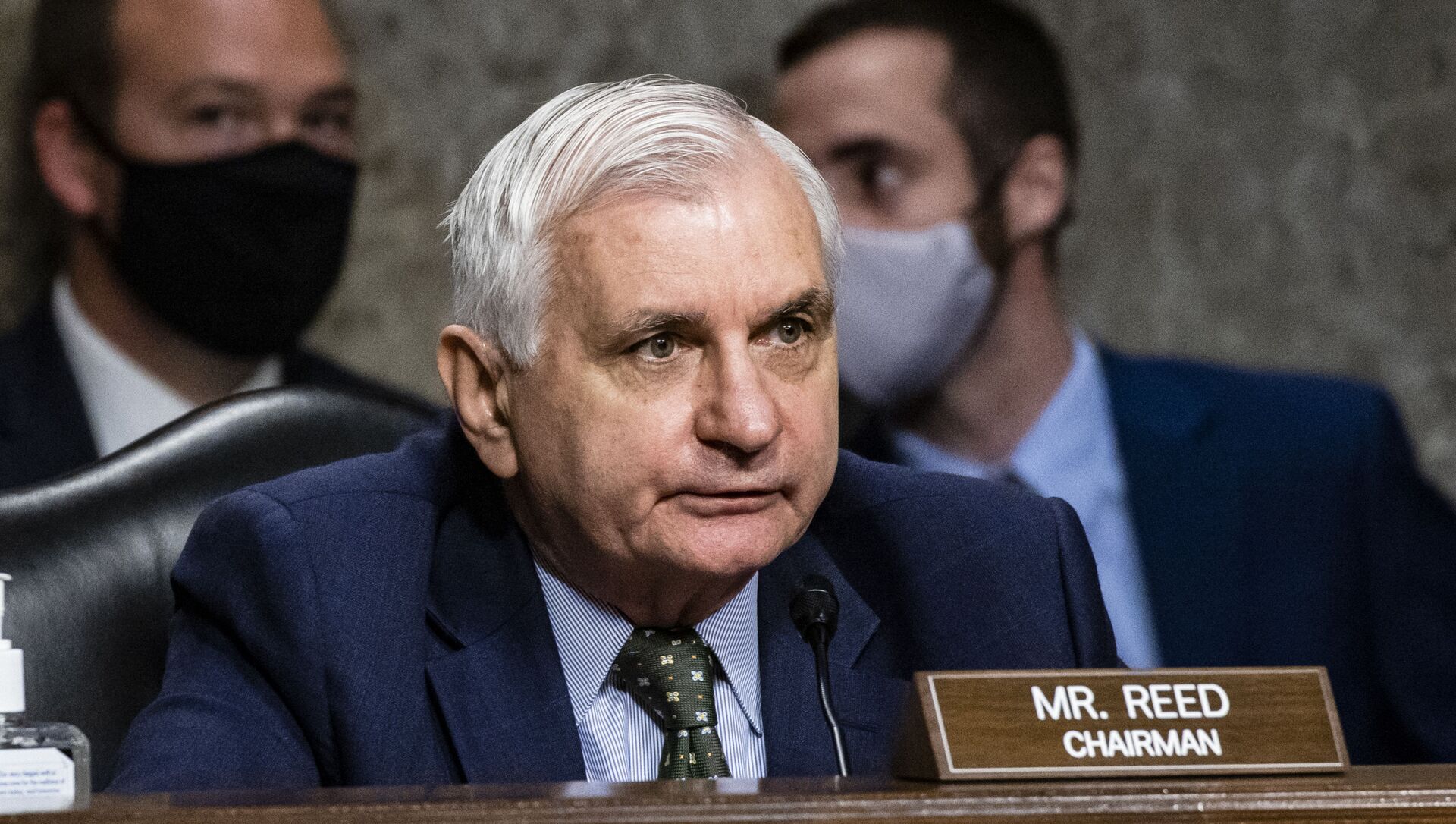 WASHINGTON (Sputnik) - The United States must view its withdrawal from Afghanistan not as closure, but as a transition, US Senator Jack Reed during an event at the Reagan Foundation.

"The president’s decision should be seen as a transition, not closure," Reed said on Tuesday. "We still have vital security issues in the region, and the United States must continue to ensure that Afghanistan will not become a safe haven for terrorism, and do all we can to empower the legitimate government of Afghanistan."

President Joe Biden announced last month that US forces would leave Afghanistan by September 11. The Taliban movement has protested the statement saying Washington had agreed to complete the troop withdrawal earlier.

Reed, who chairs the US Senate Armed Services Committee, said the United States must learn from the past and keep a strong presence in the region to ensure that another situation such as the rise of the Daesh terror group* does not happen again.