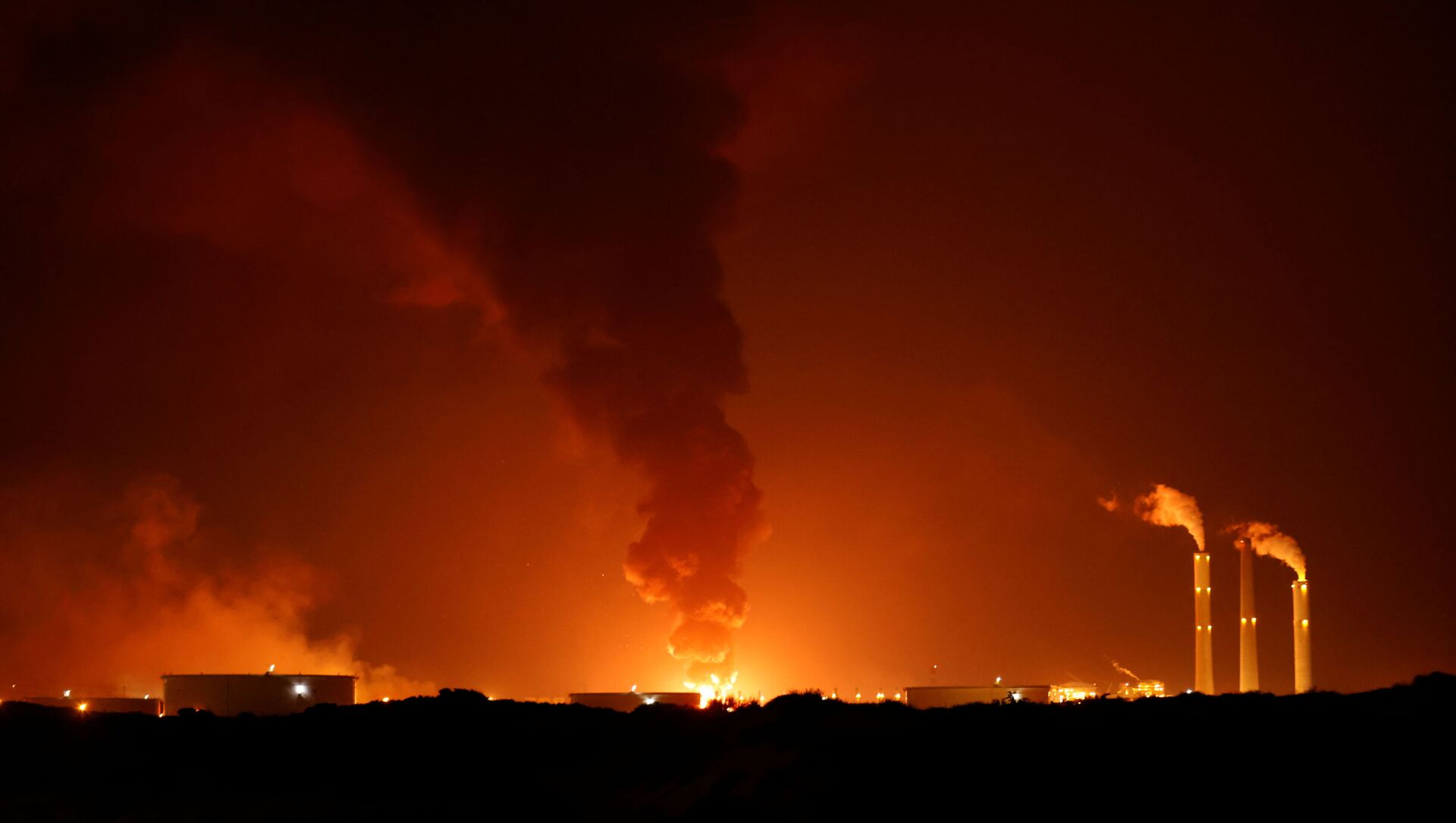 WASHINGTON (Sputnik) - US Senate Foreign Relations Chairman Bob Menendez in a statement called on Israeli and Palestinian military and political leaders to discourage agitators from sparking further violence in East Jerusalem and the Gaza Strip.

"Political and military leaders must discourage agitators from further actions that yield more bloodshed, and the Israeli National Police must lower tensions throughout Jerusalem," Menendez said via Twitter on Tuesday.

Menendez also described the Hamas rocket attacks against Israel as terrorism, adding that no country should have to tolerate that kind of threat. The rockets attacks cause security instability for Israelis and Palestinians, he added.

The barrage of rocket attacks from Hamas are terrorism and no country should have to tolerate this kind of threat against its population. These brazen acts threaten the safety & security of Israelis & Palestinians.

Moreover, Sullivan said President Biden supports Israel's right to defend itself and conveyed the United States' encouragement to take steps to de-escalate the situation, Horne said. In addition, Sullivan also spoke with Egyptian government officials to discuss steps to restore calm in the coming days in Gaza and Jerusalem.