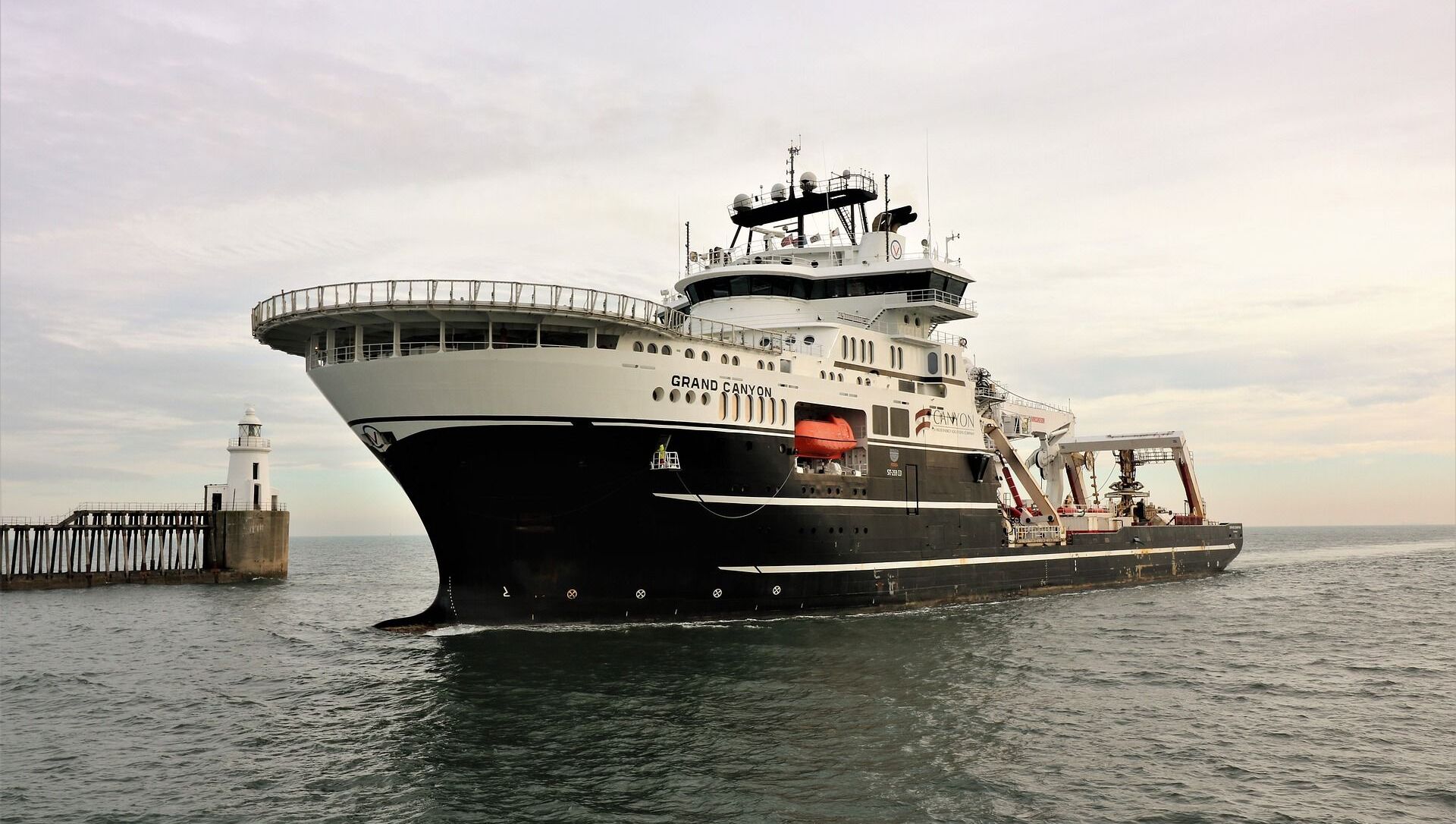 The US military apparently hired a mysterious Norwegian civilian ship for close reconnaissance in China, near the island of Taiwan, and in the South China Sea, analysts warned on Monday.

The Grand Canyon II, a multirole construction support vessel seemingly affiliated to Helix Energy, a US oil and gas services company, and has many connections the US military, has been undertaking undisclosed operations during the past months, the South China Sea Strategic Situation Probing Initiative (SCSPI), a Beijing-based think tank, said on Sunday.

In early March, the ship arrived in Yokosuka, Japan, from Guam to carry the MH-60S Seahawk helicopter that was salvaged on March 17 after it crashed into the deep ocean 92 nautical miles east to Okinawa. The aircraft crashed on January 25, 2020 after taking off from the USS Blue Ridge amphibious command ship, the flag ship of the US 7th Fleet. 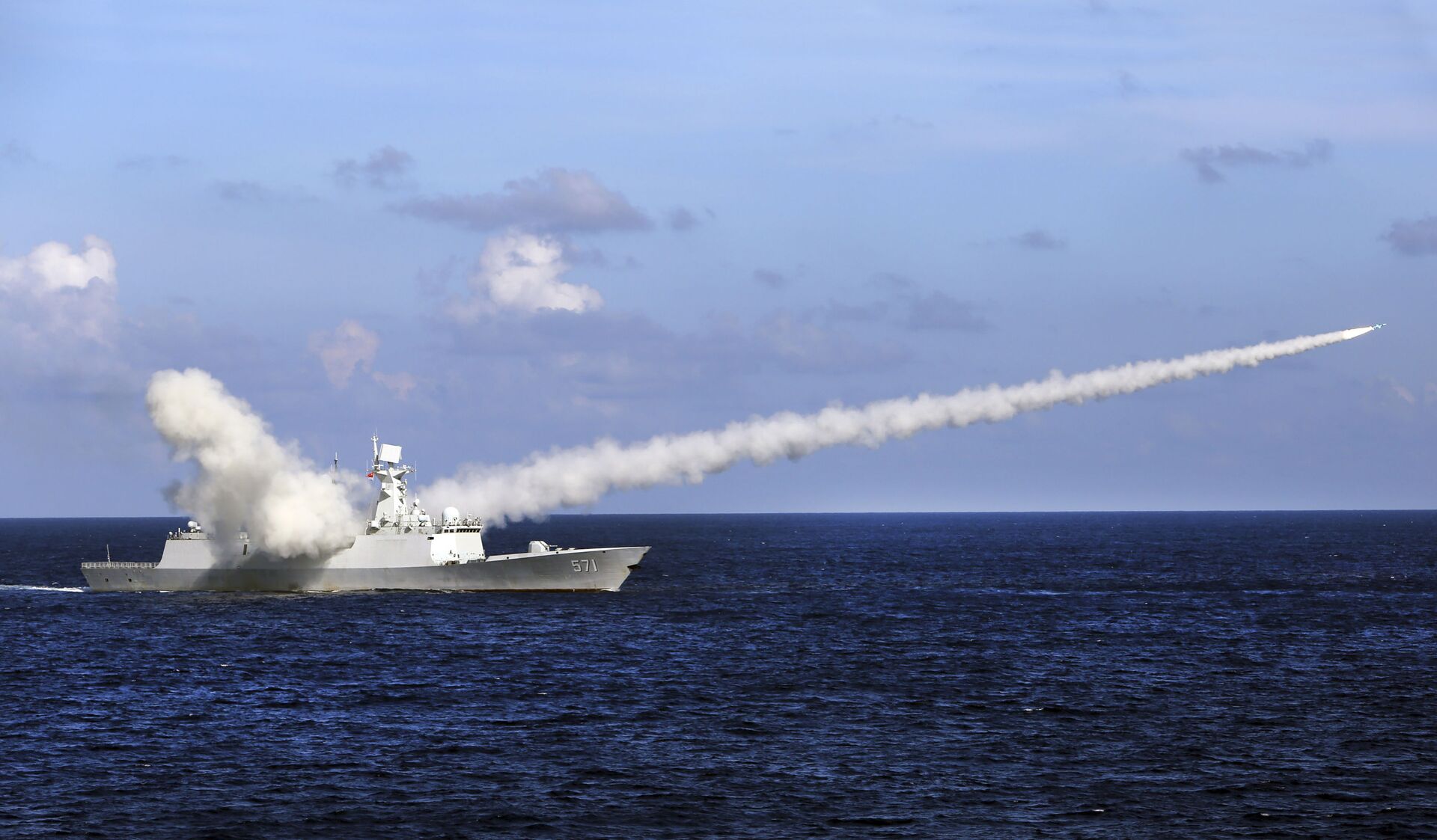 In this Friday, July 8, 2016, file photo released by Xinhua News Agency, Chinese missile frigate Yuncheng launches an anti-ship missile during a military exercise in the waters near south China's Hainan Island and Paracel Islands. China is holding another round of military drills in the South China Sea amid an uptick in such activity in the area highlighting growing tensions
© AP Photo / Zha Chunming

According to tracking data released by SCSPI, the Grand Canyon II has been operating near the island of Taiwan and in the South China Sea over the past month, which raises questions. Data also shows that since late 2020, the ship had stayed in Taichung and Kaohsiung in the island of Taiwan, and Nagasaki and Yokosuka in Japan.

Observers pointed out that the US Navy has ports in Nagasaki and Yokosuka.

Judging from the tracking data of the ship that shows it stayed near the island of Taiwan for an extended period, and since the ship had worked with the US military, the Grand Canyon II is very likely to be a spy ship hired by the US military for special missions, a military analyst who preferred to remain anonymous shared with the Global Times on Monday.

The US has had a history of using civilian vessels for military missions. This particular ship could be supporting the US Navy in reconnaissance and intelligence gathering near the island of Taiwan, Wei Dongxu, a Beijing-based military expert, told the Global Times on Monday. 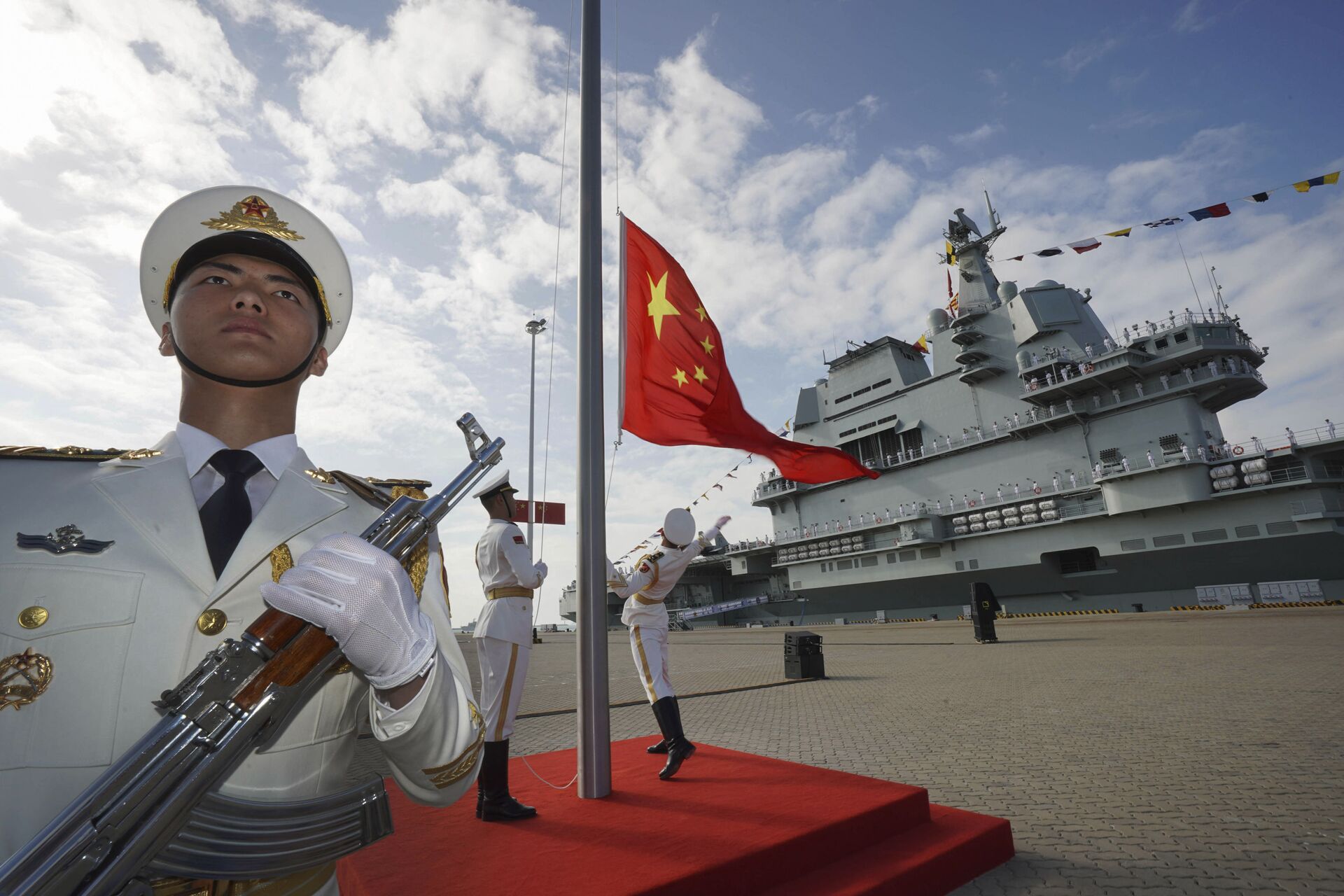 It could conduct reconnaissance and eavesdropping missions by collecting surrounding radio signals, place detection devices into the sea for hydrological survey or even use sonar devices to track submarine activities, Wei mentioned while noting that it could also serve as a secret base and special agents could use it for transport and covert operations.

The SCSPI previously revealed that the US military has also hired private aircrafts for close reconnaissance operations in China. For instance, on March 31, 2020 the US company Tenax Aerospace deployed a Bombardier CL-604 maritime surveillance aircraft to the Kadena Air Base in Okinawa.

The aircraft conducted more than 250 close reconnaissance flybys on China before it returned to the US on March 17 this year.

Overseas reports said that dealing in the "grey zone" requires this kind of more flexible maneuvers since they face less diplomatic pressure brought by the risk of direct military confrontation. 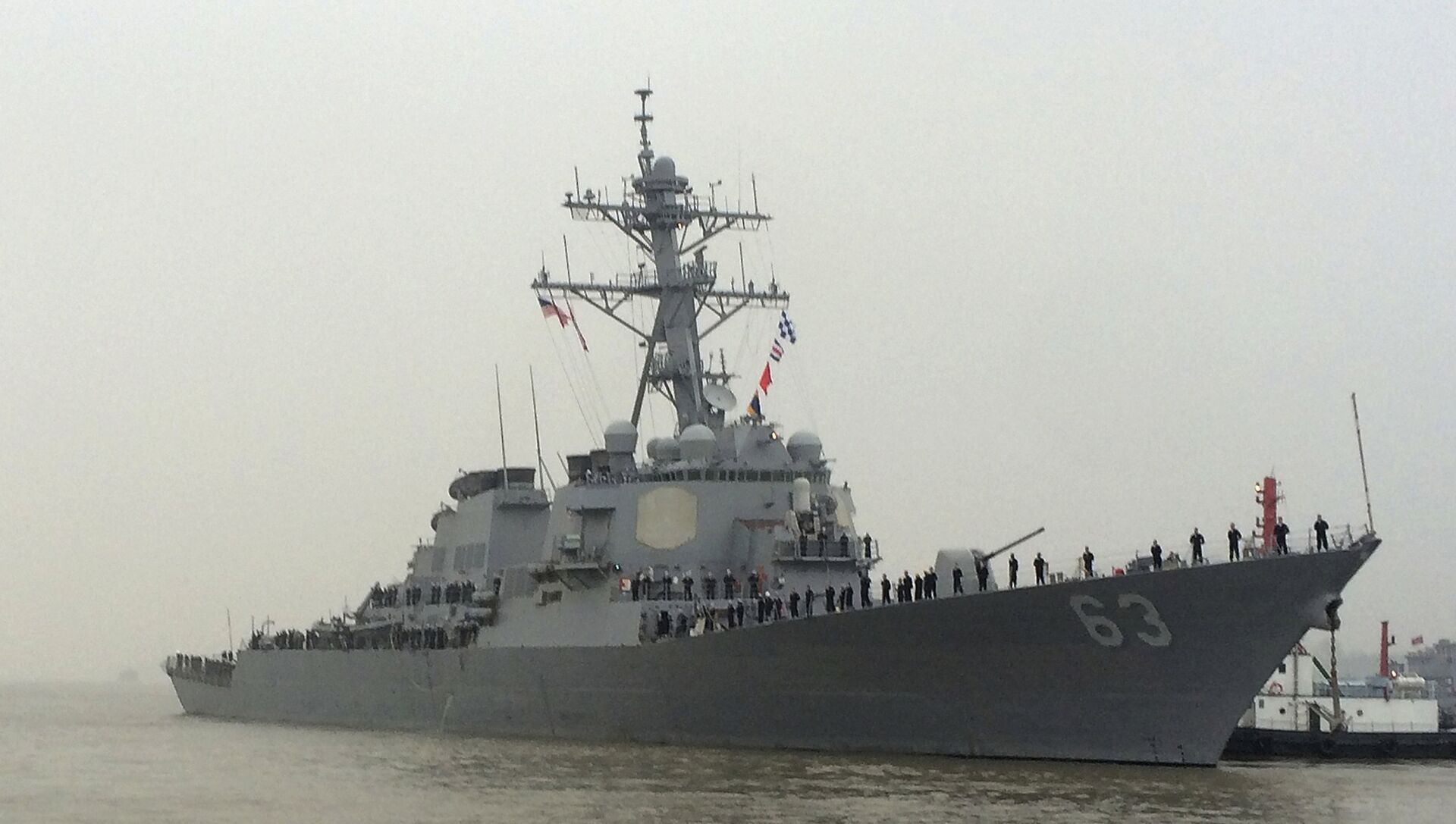 Ironically, the US military's close reconnaissance activities on China with civilian aircrafts and ships come at a time when the US is simultaneously hyping threats from Chinese "maritime militias." The US inflamed the issue this year and sent coast guard ships to the western Pacific Ocean.

The accusations of the alleged Chinese "maritime militia" reveal a malicious intent driven by ulterior motives and such clumsy maneuvers will not work as the whole world can see through them, said Zhao Lijian, spokesperson from China's Foreign Ministry during a press conference on April 6.

The US should take a closer look at which "maritime militias" are the real threat to regional peace and stability, analysts said.