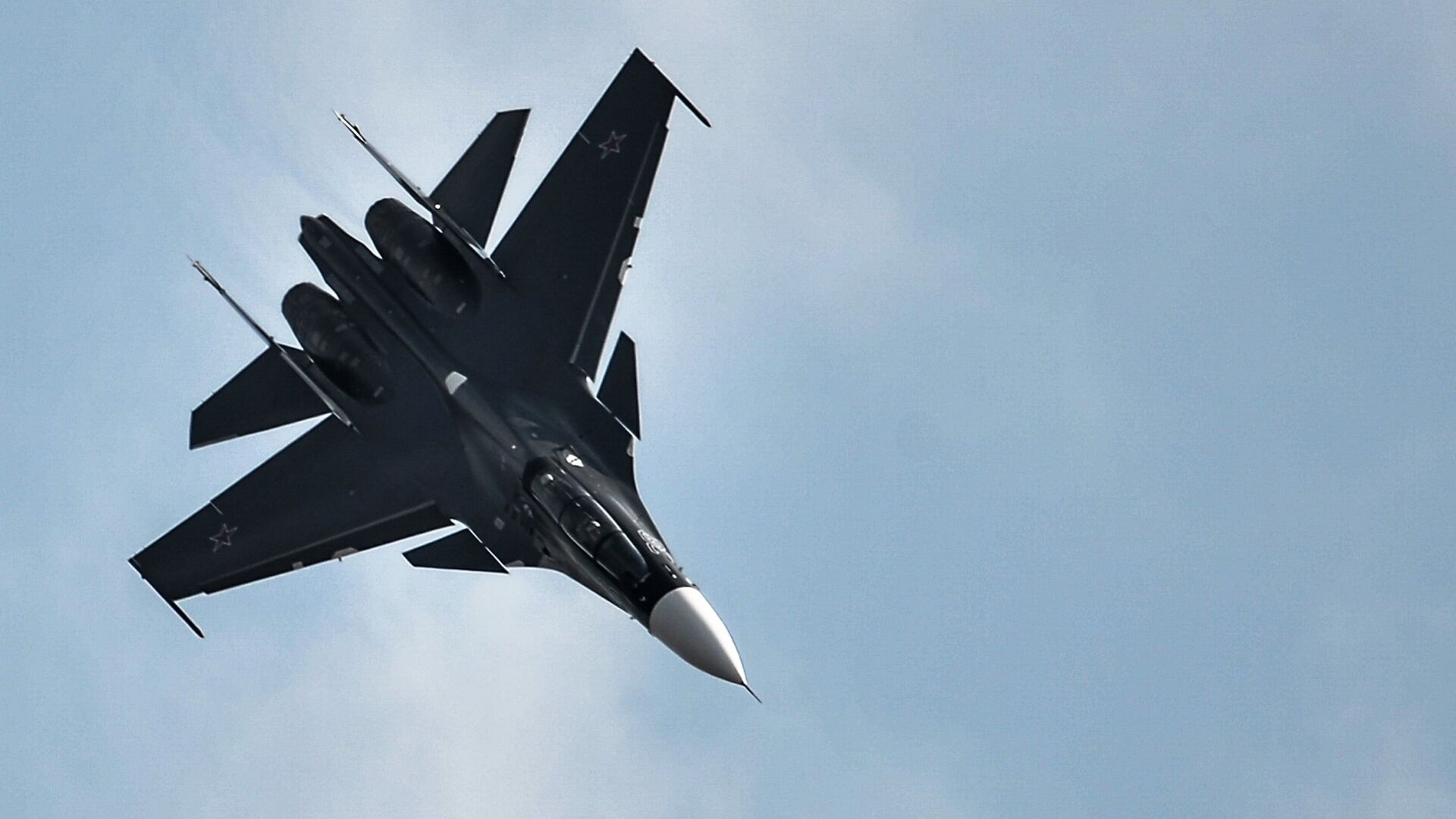 "A Su-30 fighter was scrambled to identify the targets and prevent illegal border crossing ... The crew of the Russian fighter identified the aerial targets as two Mirage-2000 tactical aviation aircraft and one S-135 aerial refuelling tanker of the French Air Force, and escorted them over the Black Sea", the Southern Military District said, stressing that any illegal crossing of the Russian border had been prevented.