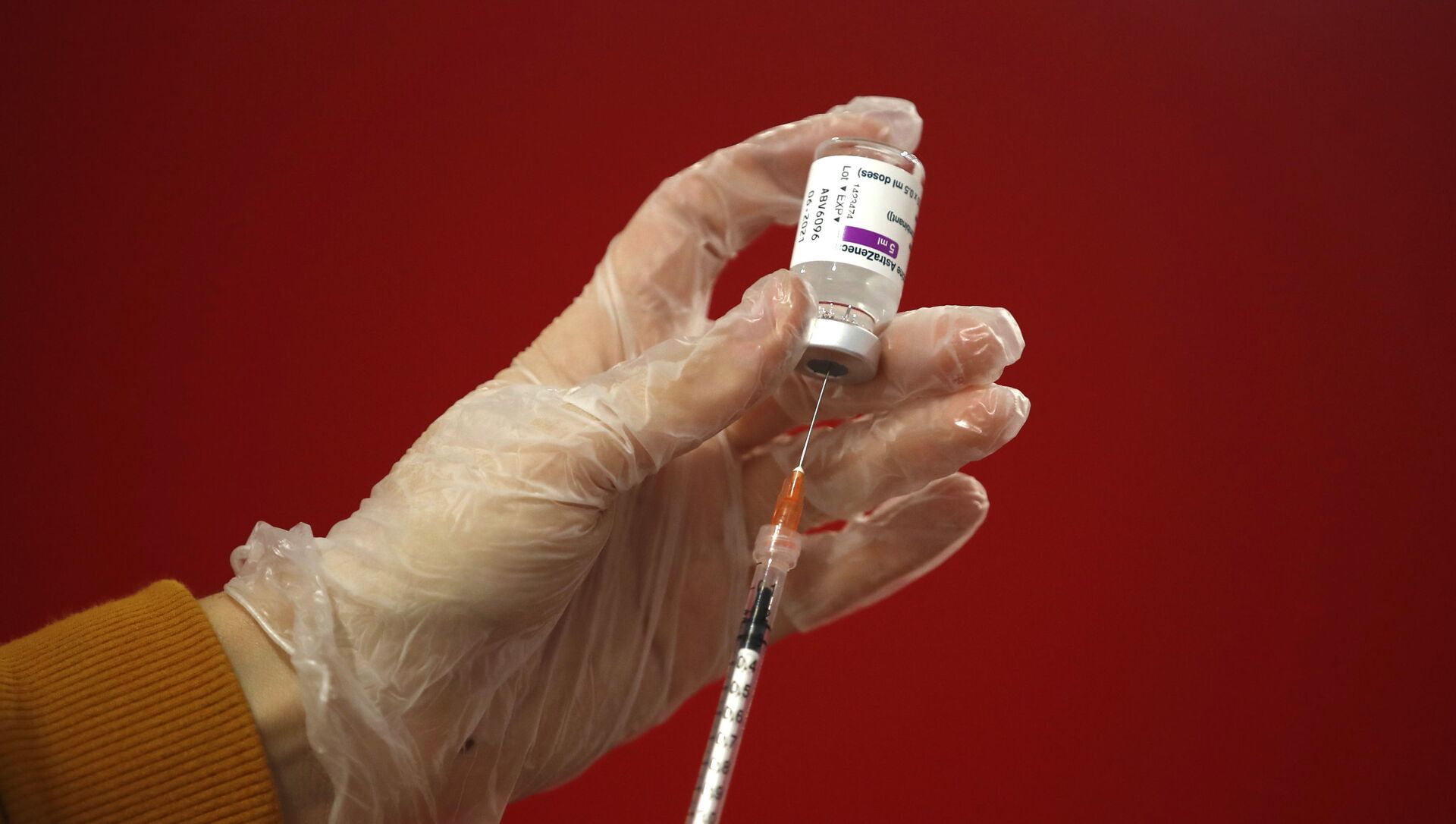 Igor Kuznetsov
All materials
According to Professor Anne Spurkland, Norway has seen the highest incidence of blood clots per dose in the world, forcing the nation's advisory committee to make difficult trade-offs between the necessity to reopen society on the one hand and the message to the public, domestic and international alike, on the other.

After protracted deliberations, an expert committee set up by the Norwegian government has recommended to remove the COVID-19 vaccines by AstraZeneca and Janssen (Johnson & Johnson) from the inoculation programme, but still offer them to volunteers.

"We do not recommend these vaccines be used in the national vaccination programme", expert committee head Lars Vorland told national broadcaster NRK.

The committee suggested that the two vaccines may be distributed on a voluntary basis, but disagreed on the exact criteria and the extent of restrictions.

"One of the problems with doing it voluntarily is how this should be organised. But the majority think that those who want to get AstraZeneca must obtain guidance and advice before getting the shot. The minority believes that it is a matter of principle and that you must be able to choose for yourself. But in any case, you have to get the vaccine from your general practitioner", Vorland ventured.

The experts also want young people aged between 18 and 25 to be included in the vaccine queue.

"Ahead of summer and school holidays it is wise to vaccinate young people to prevent the spread of the disease. We think it's a good idea. They will also move to start a new school or new job", expert commission head Lars Vorland told NRK.

The National Institute of Public Health (FHI) also recommended to avoid the Janssen vaccine in the vaccination programme as the situation stands now.

"It is unclear how great the risk is of using this vaccine, and therefore also unclear what the utility value is. We have increased access to mRNA vaccines, which means that everyone over the age of 18 will probably have received the first dose by the end of July", FHI Director General Camilla Stoltenberg said.

Instead, the FHI recommended to include the Janssen vaccine in an emergency stockpile in the event of a delivery failure from other vaccines or a worsening infection situation.

Professor of molecular immunology at the University of Oslo Anne Spurkland described it as a hard choice to make.

"The vaccines do protect against COVID-19, but at the same time the AstraZeneca vaccine has been linked to very serious side effects, especially in Norway where we have actually lost four people who received the vaccine", Spurkland said.

She emphasised that Norway has seen the highest incidence of blood clots per dose in the world, something that forced the committee to make difficult trade-offs.

"We vaccinate to get society started. There are major financial consequences with delaying it, so they probably had to take that into account as well. In addition, there are international consequences. That is, what signals we send to other countries", the professor mused.

Health Minister Bent Høie said the government will base its assessments on expert recommendations before making a final decision.

"Volunteering is one of the issues we must address. There are two different views in the group. But we have to get back to that", Høie said.

In total, around 135,000 AstraZeneca doses were administered in Norway before its use was suspended over blood clotting. Overall, more than a dozen countries across the globe have suspended the use of the AstraZeneca vaccine. While some, such as Denmark, stopped its rollout completely, others, such as Sweden, reserved it for specific age groups, resulting in loans from Norway.

The Janssen jab triggered similar health concerns and was also abandoned by Denmark, despite existing shortages and lags in the vaccination programme.