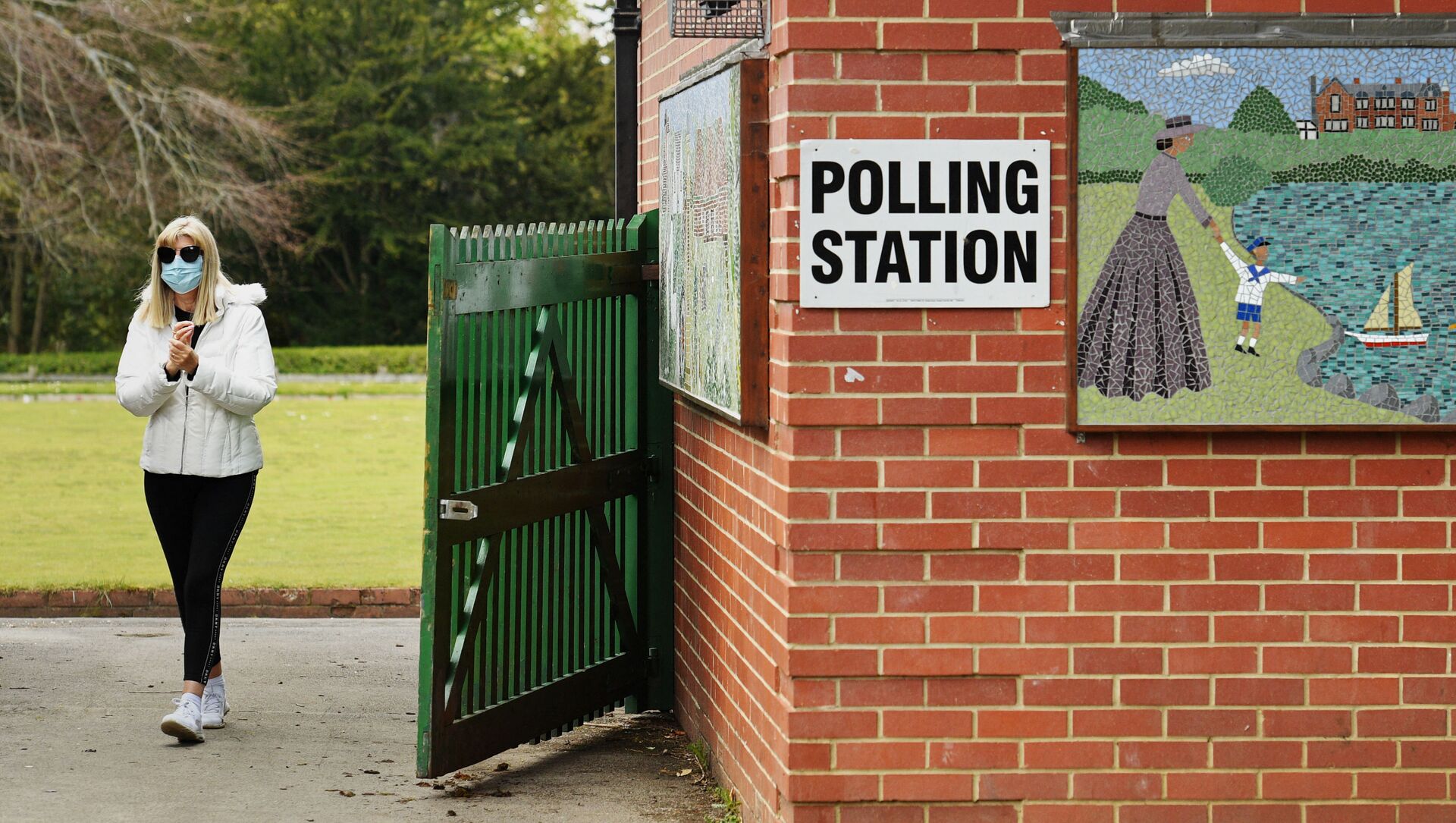 Oleg Burunov
All materialsWrite to the author
On Monday, UK Labour leader Keir Starmer reportedly said that he personally takes responsibility for the Conservative Party managing to win last week's by-election in Hartlepool, a northern English town that has historically been a Labour stronghold.

UK Shadow Cabinet Office Minister Angela Rayner has reportedly blamed voters opposed to migration for the Labour Party's flop in the 6 May by-election in Hartlepool won by the Conservative Party.

On Tuesday, the Daily Express cited Paul Waugh, executive editor of politics at the HuffPost, as claiming that "Angela Rayner says anti-immigrant voters in Hartlepool voted for the Tories and 'we need to deal with that'".

I will work tirelessly to reform our Party and deliver a policy agenda that will enable us to reconnect with the voters that we need to win, especially in our traditional heartlands, and show that the Labour Party speaks for the working class. That is our founding mission.

Her alleged latest remarks about the by-election come after Starmer reportedly described the loss of Hartlepool as "something profound about the size of the journey we have to go".

"To be clear, I take responsibility. Nobody else. I lead the Labour Party and it is entirely on me", Starmer said, according to unnamed sources cited by the Daily Express. 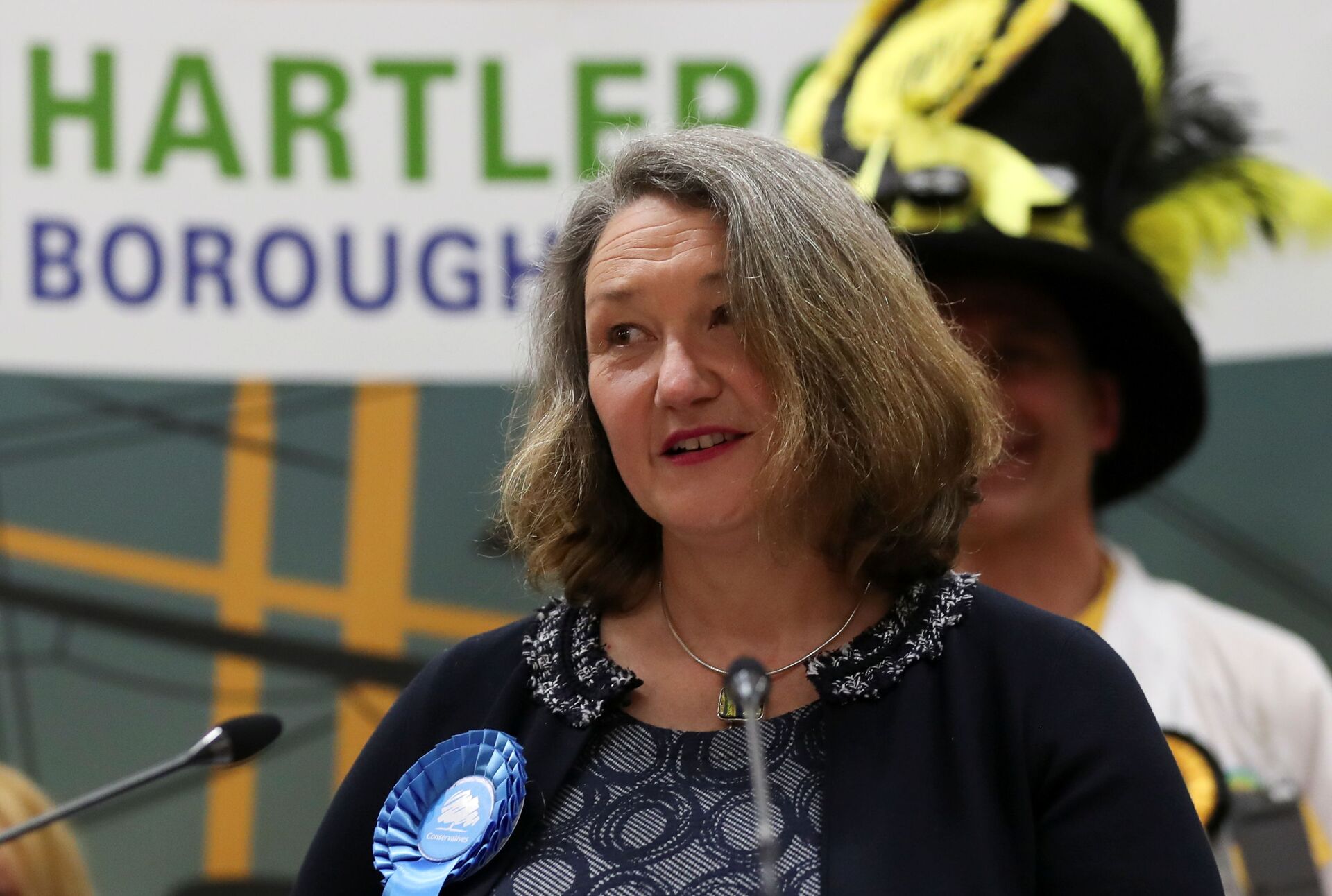