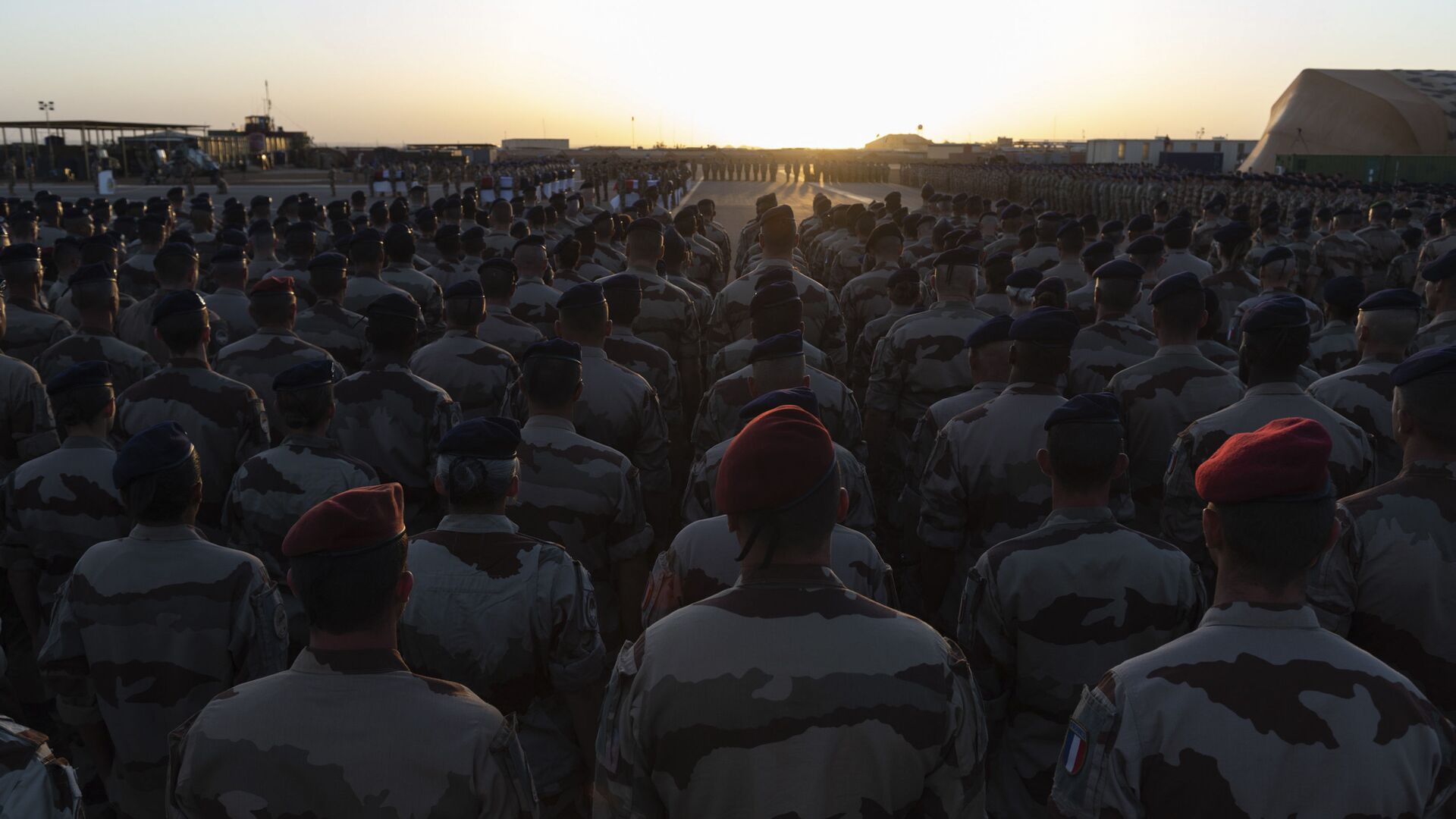 PARIS (Sputnik) - French Interior Minister Gerald Darmanin on Tuesday scoffed at the rising number of anonymous signatories of the second military letter to the country's authorities, saying that it would soon surpass the number of actual servicemen.

On Sunday, the right-leaning news magazine Valeurs Actuelles published a letter from active servicemen in support of their retired colleagues, who previously warned France's authorities about a possible collapse of the country due to alleged laxity in security and anti-extremism policies.

French Military Claims 'a Civil War is Brewing' in France
The letter is said to have been signed by 229,431 people. This is not the first time the minister has weighed in on the matter, as the official on Monday accused them of lacking courage to vent their grievances openly.

"This is not serious. Soon there will be more signatures than servicemen themselves", Darmanin told the radio station RTL.

In late April, Valeurs Actuelles published an open letter, signed by over 1,000 military personnel, including some 20 prominent retired generals, calling on President Emmanuel Macron and his government to act against the dangers of Islamism and religious fanaticism that they say are seeking to divide communities and risks the disintegration of French society.