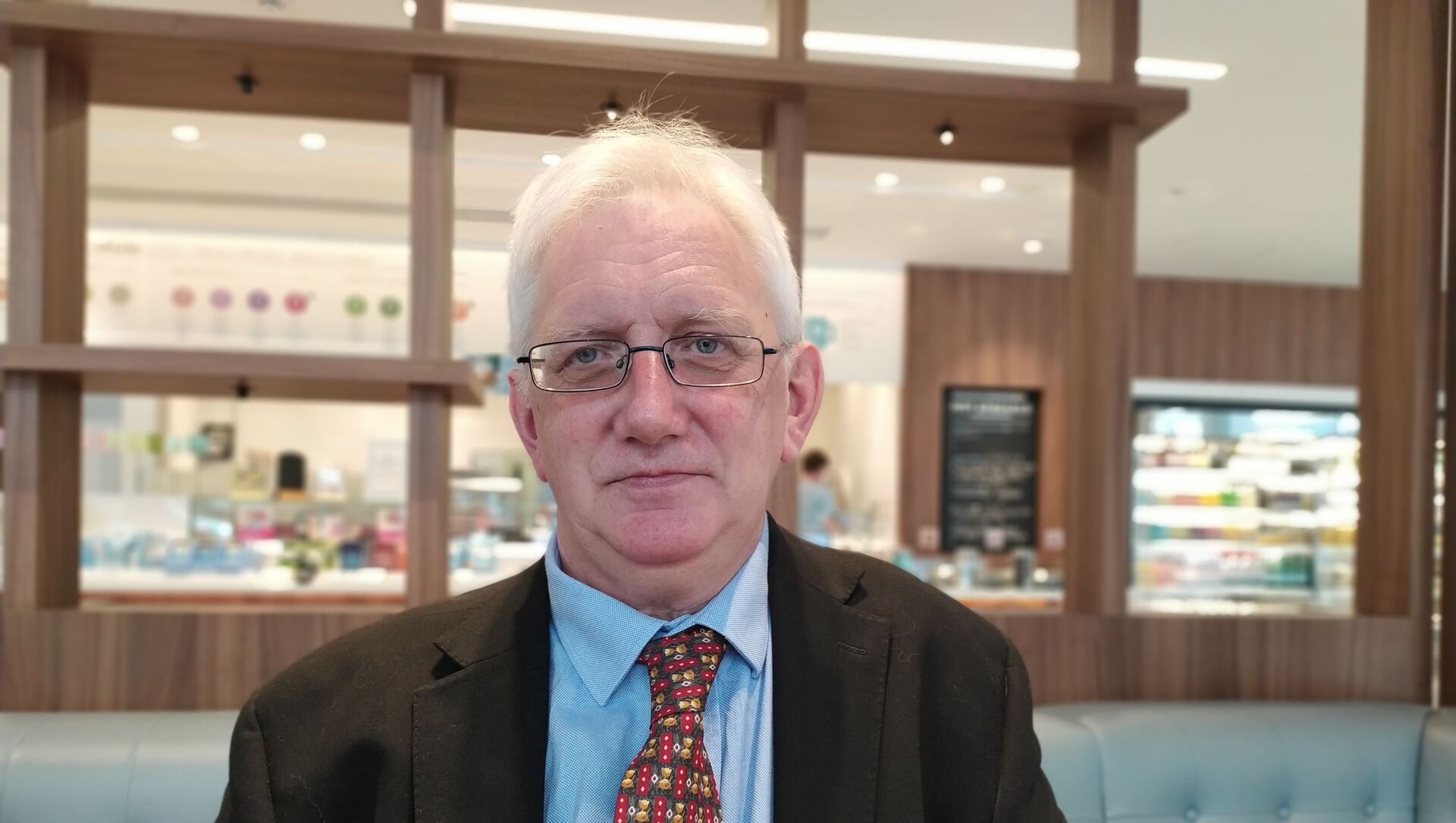 The former British diplomat argued the contempt of court charges against him undermine the right to free speech, are unduly broad in their scope, and are a form of politically motivated retaliation, following his outspoken criticism of the prosecution of former Scottish First Minister Alex Salmond.

The High Court in Edinburgh has jailed former British diplomat-turned-whistleblower Craig Murray for eight months for contempt of court.

The charge related to Murray's alleged "jigsaw" identification of the identities of protected witnesses in the trial of former Scottish First Minister Alex Salmond.

But Murray will remain free for three weeks while his lawyers submit an appeal against his conviction.

Craig Murray has been sentenced to eight months in prison for contempt of court over the Alex Salmond trial - he is told he has 48 hours to hand himself in, although Roddy Dunlop is attempting to lodge an immediate appeal without warrant being granted

Sentencing Murray on Tuesday, 10 May, Lady Leeona Dorrian said his actions "strike at the heart of the fair administration of justice" and created a risk of people alleging sexual offences might not want to come forward in future.

Murray believed the prosecution of Salmond was politically motivated and he blogged extensively throughout the trial.

Let's call it what it is

​Salmond faced a raft of sex allegations but was acquitted by a jury of all of the charges against him.

The former SNP leader later accused his successor, Nicola Sturgeon, of influencing the prosecution against him and earlier this year he set up his own party, Alba, which ran in the Scottish Parliament elections last week but only won two percent of the vote. Salmond failed to get elected as an MSP.

Ex-ambassador Craig Murray gets 8 months after reporting the defence case that led to a jury acquitting Alex Salmond. It's yet another assault on the right to do independent journalism – and yet again the corporate media will either draw a veil over it or cheerlead it as justice

​Murray was charged with three offences:

· Publication of material that creates a "substantial risk" of prejudicing the jury in violation of the Contempt of Court Act 1981;

· Reporting on the exclusion of two jurors in violation of a court order "preventing publication of the details of the issues raised by the Advocate Depute on 23 March 2020" as they related to the jurors' removal; and

· "Jigsaw identification" of alleged victims who testified against Salmond.

So let me get this straight, Julian Assange (never published a lie) is in jail, Craig Murray (blew the lid on torture) is going to jail, and Alastair Campbell (sexed-up a dodgy dossier that helped lead to 1,000,000+ deaths) presents Good Morning Britain?

​The Government argued in favour of a wide interpretation of jigsaw identification, meaning that a journalist might violate the law if a person with intimate knowledge of the case could piece together the identity of a protected witnesses. Murray's lawyers argued that such an interpretation would be unfair and would violate the Article 10 rights of journalists and the public.