One Killed in Shooting at Vancouver Airport, Investigation Ongoing 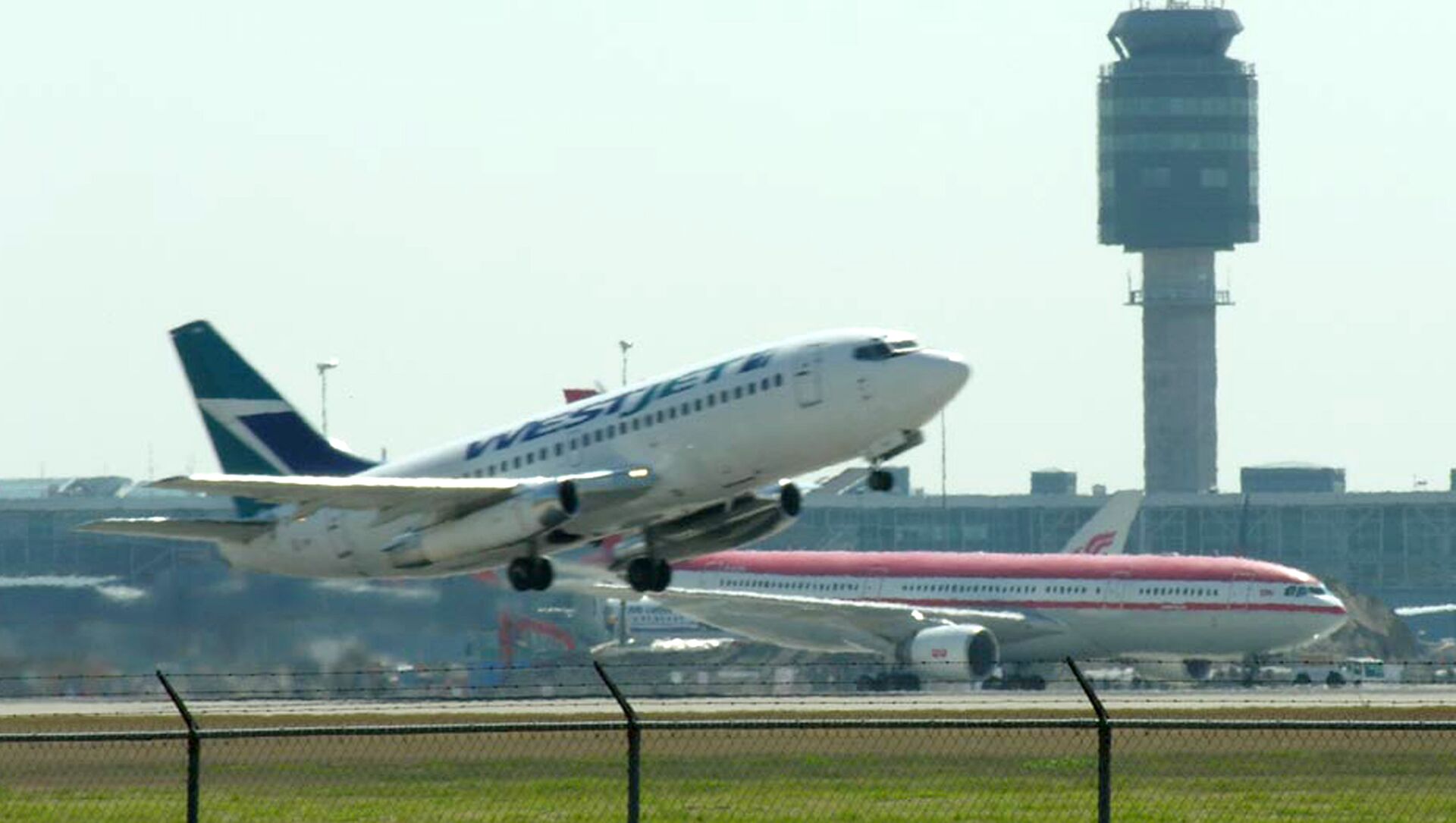 Daria Bedenko
All materialsWrite to the author
Currently, the situation in Vancouver airport has been contained and flights are operating normally. The incident did not see any police officers hurt.

A man was fatally shot during a gun incident at Vancouver International Airport (YVR) in Canada on Sunday, with Royal Canadian Mount Police (RCMP) officers looking for one or more suspects.

The Integrated Homicide Investigation Team (IHIT) said that it deployed a unit at the airport, noting that the man had been killed near the domestic departure terminal.

Several key routes in and out of Richmond have been temporarily closed. According to RCMP spokesperson Dawn Roberts, cited by Global News, reports of gunfire at the airport came in between after 3 p.m., local time. No police officers were hurt in the incident.

“We do not have anybody in custody. We have not had additional reports of additional shootings underway, which is what I would classify as an active situation,” Roberts said.

YVR also released a statement after the incident, noting that the situation has been contained and expressing condolences over the fatality.

"The airport is open and safe for airport workers and those who need to travel", the statement said. "We recommend all passengers check with their airline on their flight status if travelling today. The safety and security of our employees, community and passengers remains our priority, and we are fully cooperating with RCMP to support the investigation."

​Videos shared on social media show the scene of the shooting at the airport. Pictures also reveal the police presence at the site after the shooting.

Breaking. More video of scene @yvrairport with much of departures level roped off. Reports of shots fired and police confirm search for suspects elsewhere in Richmond. @CTVVancouver pic.twitter.com/HdHTCpvQnp