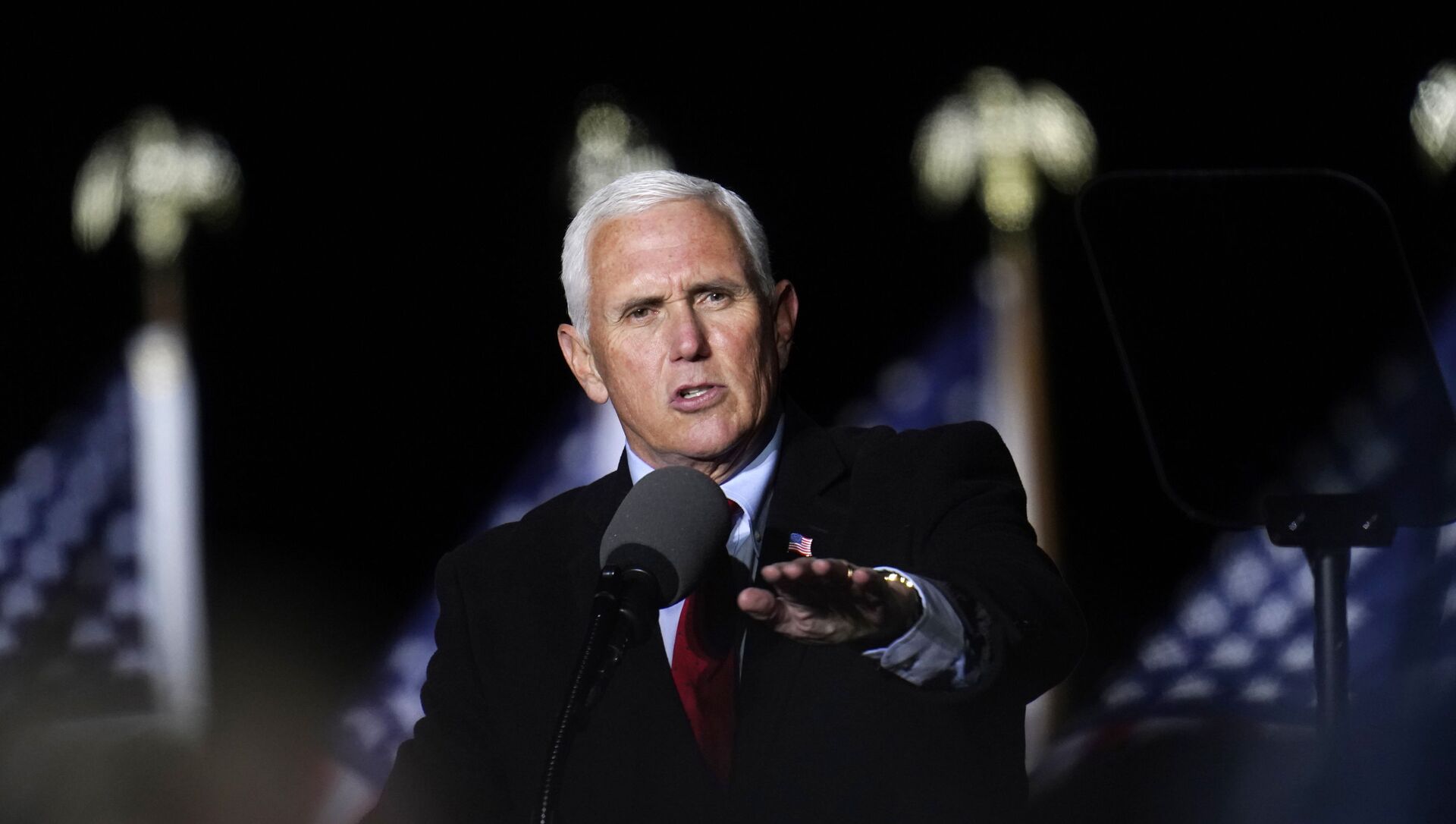 Oleg Burunov
All materialsWrite to the author
In late April, Mike Pence headlined an event in Columbia, South Carolina, where the former US vice president touted what he said he and ex-POTUS Donald Trump were able to accomplish during their four years in office.

On 3 June, former US Vice President Mike Pence is due to headline a major Republican Party dinner and a fundraising event in Manchester, New Hampshire, something further fuelling already rife speculation about his possible readiness to take part in the 2024 presidential election.

New Hampshire, which will host the Hillsborough County GOP's annual Lincoln Reagan awards dinner, is where the first primary in the race for the White House has been held for a century.

Republican National Committee (RNC) member and Hillsborough County GOP Chair Chris Ager told Fox News they are "very excited to have the vice president as our keynote speaker [at the forthcoming event]".

The remarks come after Pence headlined an event on 29 April in Columbia, South Carolina, hosted by the Palmetto Family Council, a conservative Christian group in the state. 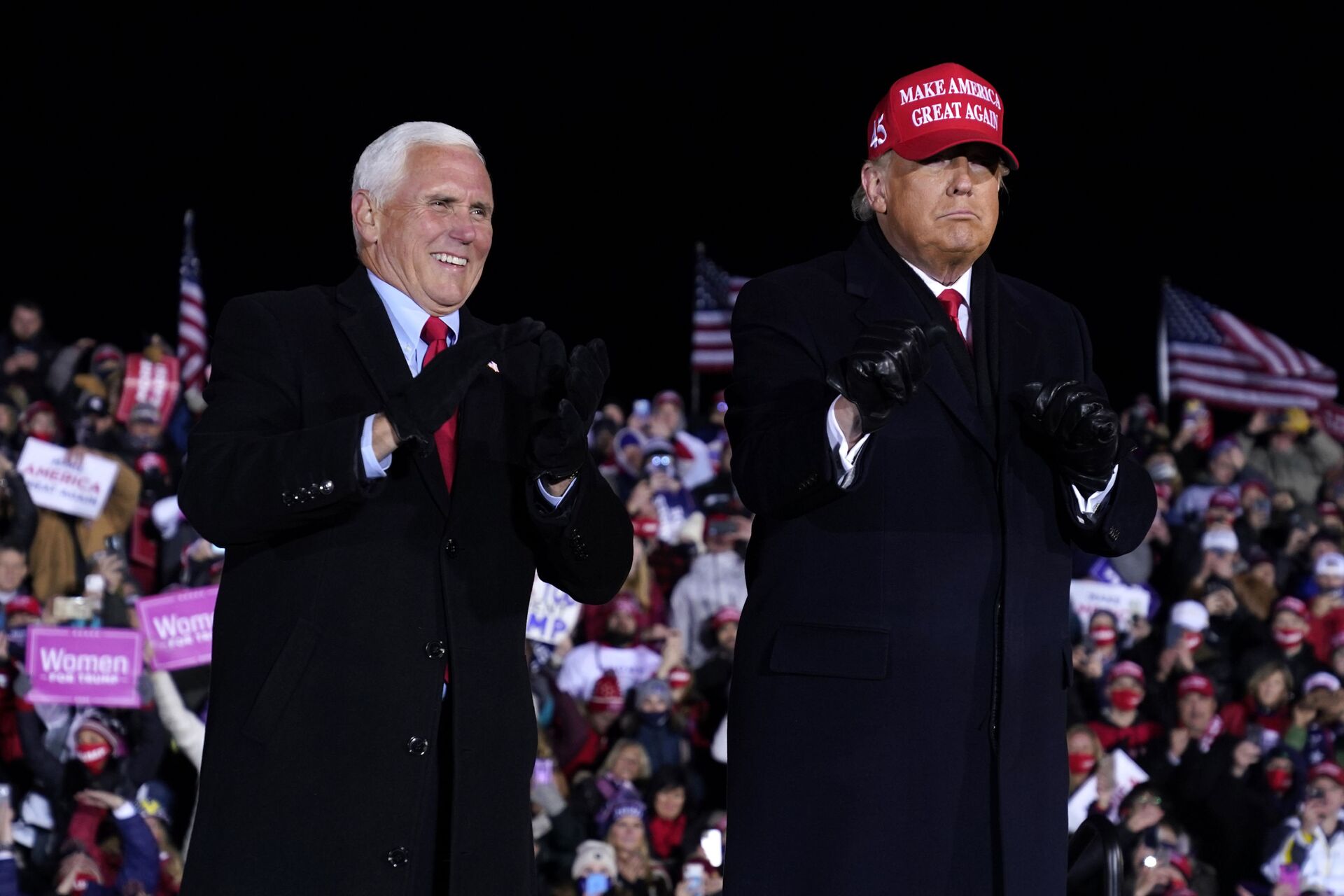 In his first public speech since leaving office, the ex-vice president decried the Biden administration's "far-left agenda" and praised an array of achievements related to former POTUS Donald Trump's tenure, including a succession of conservative judicial appointments, the vaccine progeamme Operation Warp Speed, and foreign policy accomplishments, such as the Abraham Accords.

The former vice president urged the Republican Party to "guard our values [...] by offering a positive agenda to the American people, grounded in our highest ideals".

"Now, over the coming months, I'll have more to say about all of that", he added.

While Pence stopped short of saying whether he would run for president in 2024, his appearance at the aforementioned gathering in South Carolina, a state that holds the first presidential primaries in the South, was seen as laying down a marker for his potential return to office.

Conservative Comeback? Pence Launches Advocacy Group With Familiar Cast of Characters
Pence and Trump have reportedly spoken twice since Biden's inauguration on 20 January, with an unnamed source describing the pair's relationship as "amicable".

The former vice president, however, declined an invitation to speak at February's Conservative Political Action Conference (CPAC) meeting in Florida, where Trump delivered a keynote speech, dropping hints that he might join the 2024 presidential race.