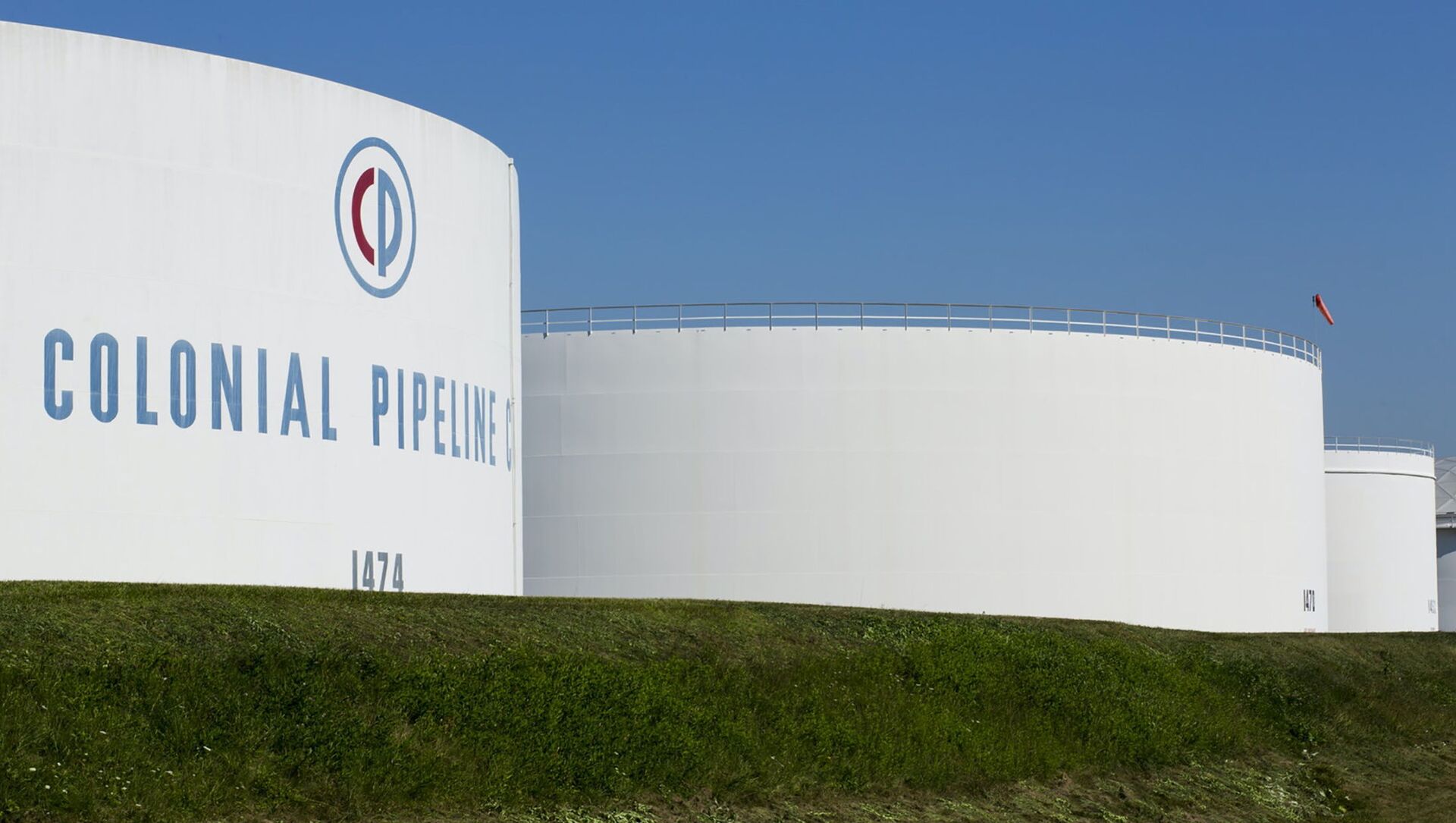 Tim Korso
All materials
The FBI believes the DarkSide hacker group, allegedly based in Eastern Europe, was behind a ransomware attack on a major American pipeline operator. The bureau did not reveal what led it to believe the group was responsible for the hack.

US fuel prices might climb if the Colonial Pipeline shutdown caused by a cyberattack lasts for several days, energy analysts have warned in an interview with The Guardian. Many of them noted that the incident comes ahead of the summer driving season and that a prolonged shutdown of the pipeline, responsible for 45% of diesel, gasoline, and aviation fuel supplies across 14 states in the US south and east, could result in price spikes.

At the same time, head of petroleum analysis at GasBuddy Patrick DeHaan cautioned drivers against panicking over the incident, arguing that it would only make things worse.

"The challenges brought on by the Colonial Pipeline shutdown would only develop after a few days of outage. What could make a temporary pipeline shutdown much worse is if Americans wrongly fear shortages", DeHaan said.

The American Automobile Association, in turn, also warned that a prolonged shutdown might have a "large impact" on fuel prices in the country. 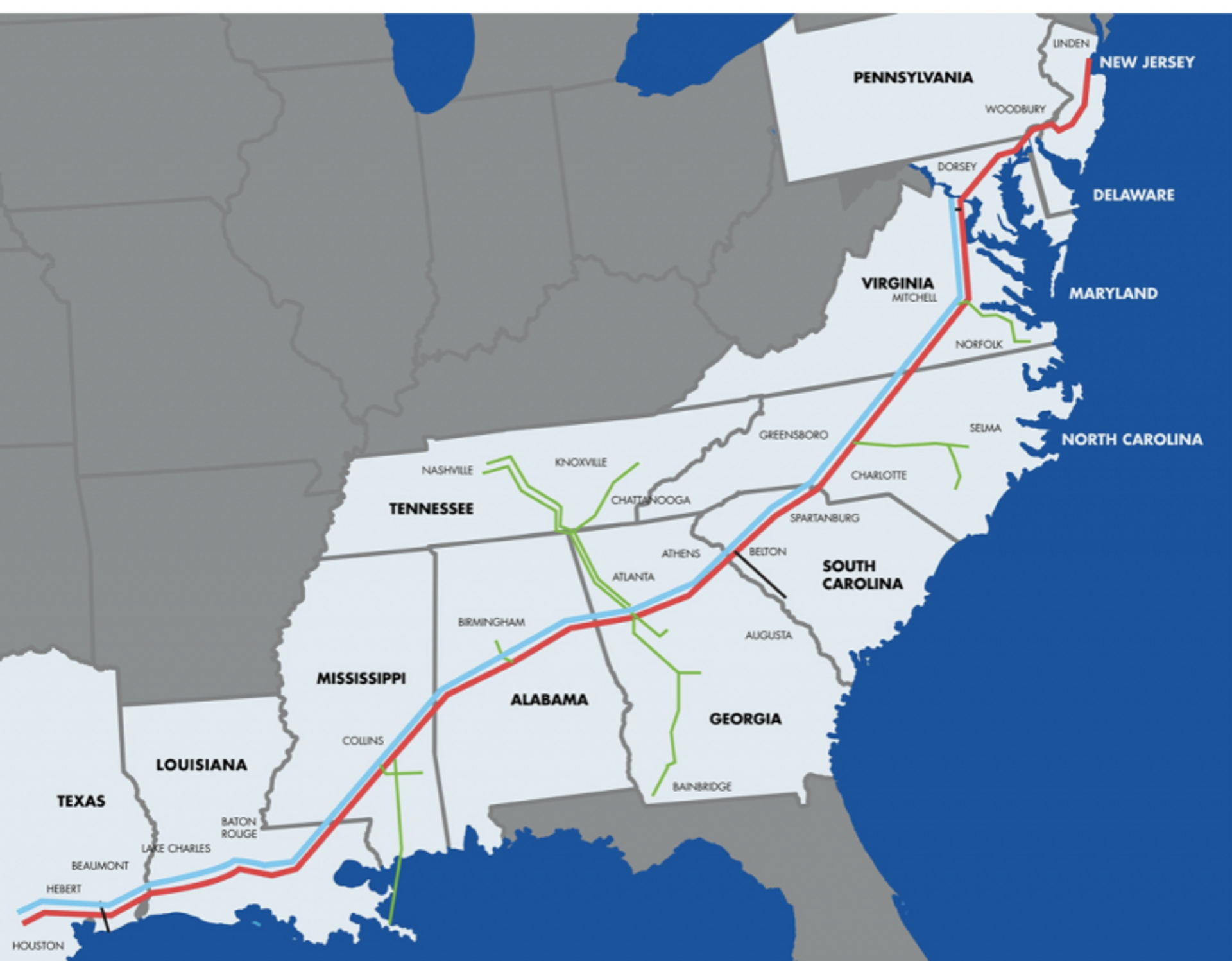 The US Department of Transportation declared a regional emergency in the wake of the ransomware cyberattack against Colonial Pipeline, which forced it to be shut down and reportedly led to the stealing of 100 gigabytes of data from the company's network. Washington temporarily relaxed restrictions on other means of fuel transportation in hopes to make up for the shutdown of the pipeline.

US Deputy National Security Adviser Elizabeth Sherwood later said on 10 May that Colonial Pipeline had not suffered damage as a result of the hack and that the company promised to bring back the vital pipeline online "relatively quickly". Sherwood gave no date for the resumption of its operations.

The FBI, which is looking into the cyberattack, attributed it to the East European-based hacker group DarkSide. The bureau added that the investigation is continuing and that it is working closely with both Colonial Pipeline and "government partners". The FBI did not elaborate on how it came to the understanding that DarkSide was responsible for the attack.