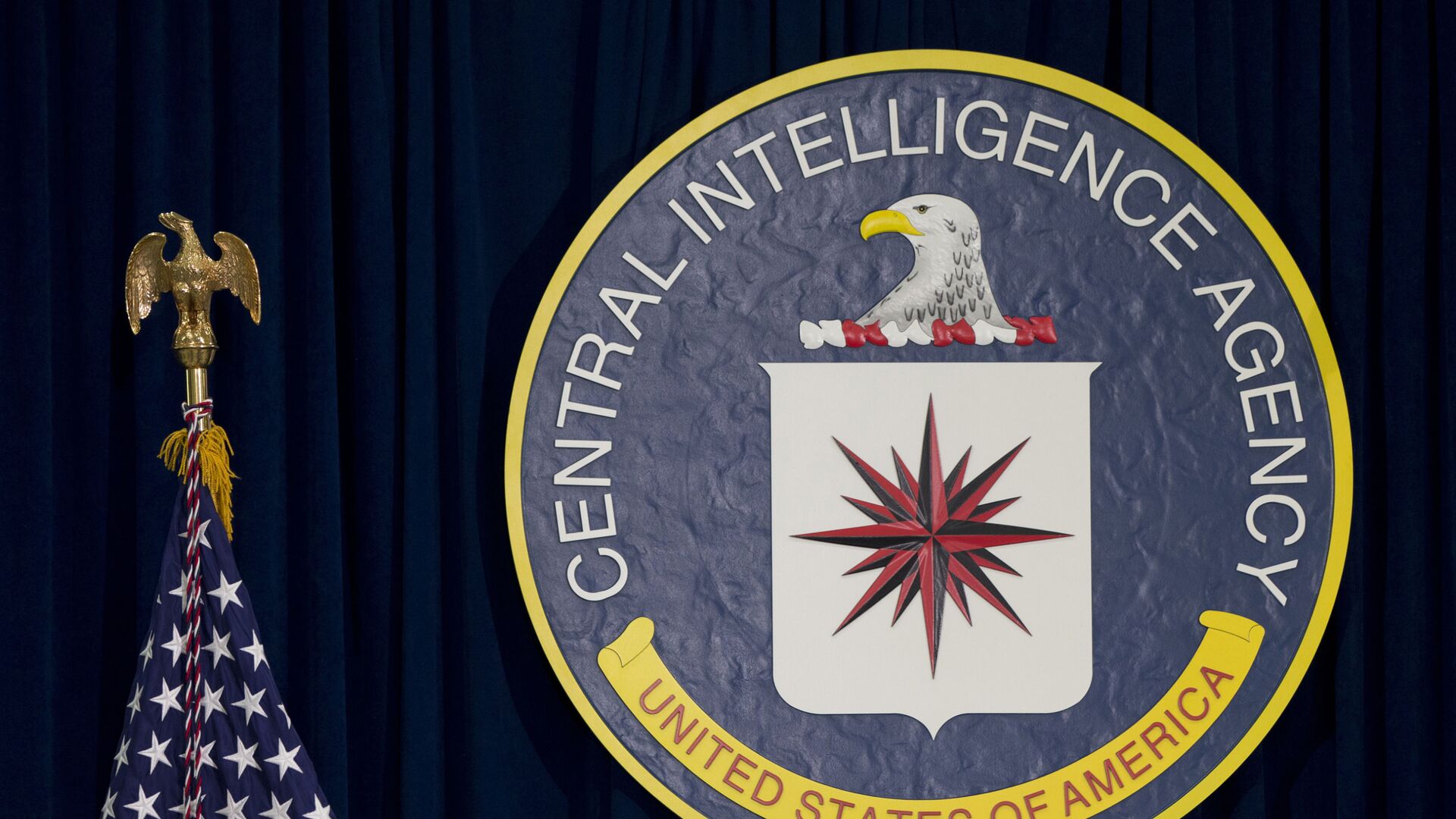 Max Gorbachev
All materialsWrite to the author
The videos are part of a series called "The Humans of CIA" the agency has been releasing since 2019. The short videos depict real members of the intelligence community, who talk about their experience of working at the CIA.

The Central Intelligence Agency has released a new "woke" video despite receiving harsh criticism about a previous clip. The new recruitment ad features a man, who works in the agency's library and is gay. "Growing up gay in a small southern town, I was lucky to have a wonderful and accepting family. I always struggled with the idea that I may not be able to discuss my personal life at work", the man in the ad says.

He then reveals that he was surprised to see a rainbow, a symbol of the LGBTQ community, on the-then director's lanyard. The librarian says that members of the CIA from "the top-down" work hard to ensure that every single person "whatever their gender, gender identity, race, disability, or sexual orientation" can bring their entire self to work every day.

"Inclusion is a core value here", the man in the ad says.

The CIA has been releasing recruitment ads since 2019. Most of the videos received minor pushback, but last week the intelligence agency received a barrage of criticism after releasing a video featuring a woman, who refuses to "internalise misguided patriarchal ideas of what a woman can or should be".

​Critics accused the intelligence agency of pandering to the left and becoming "woke". Senator Ron Johnson accused President Joe Biden of "diverting CIA resources to support radical leftists in their woke culture war that is tearing America apart" instead of focusing on "real international threats" or the migrant crisis on the nation's southern border.

Senator Ted Cruz and US Representative for Alabama's 2nd congressional district Barry Moore suggested that the recruitment ad would make the nation's adversaries laugh at the CIA.

The intelligence agency has since dismissed the criticism, saying its "Humans of CIA" series proved to be effective in hiring new personnel. A CIA spokesman told Fox News that last year the agency recruited a record amount of people despite the coronavirus pandemic and emphasised that the incoming class is "the third-largest in a decade".