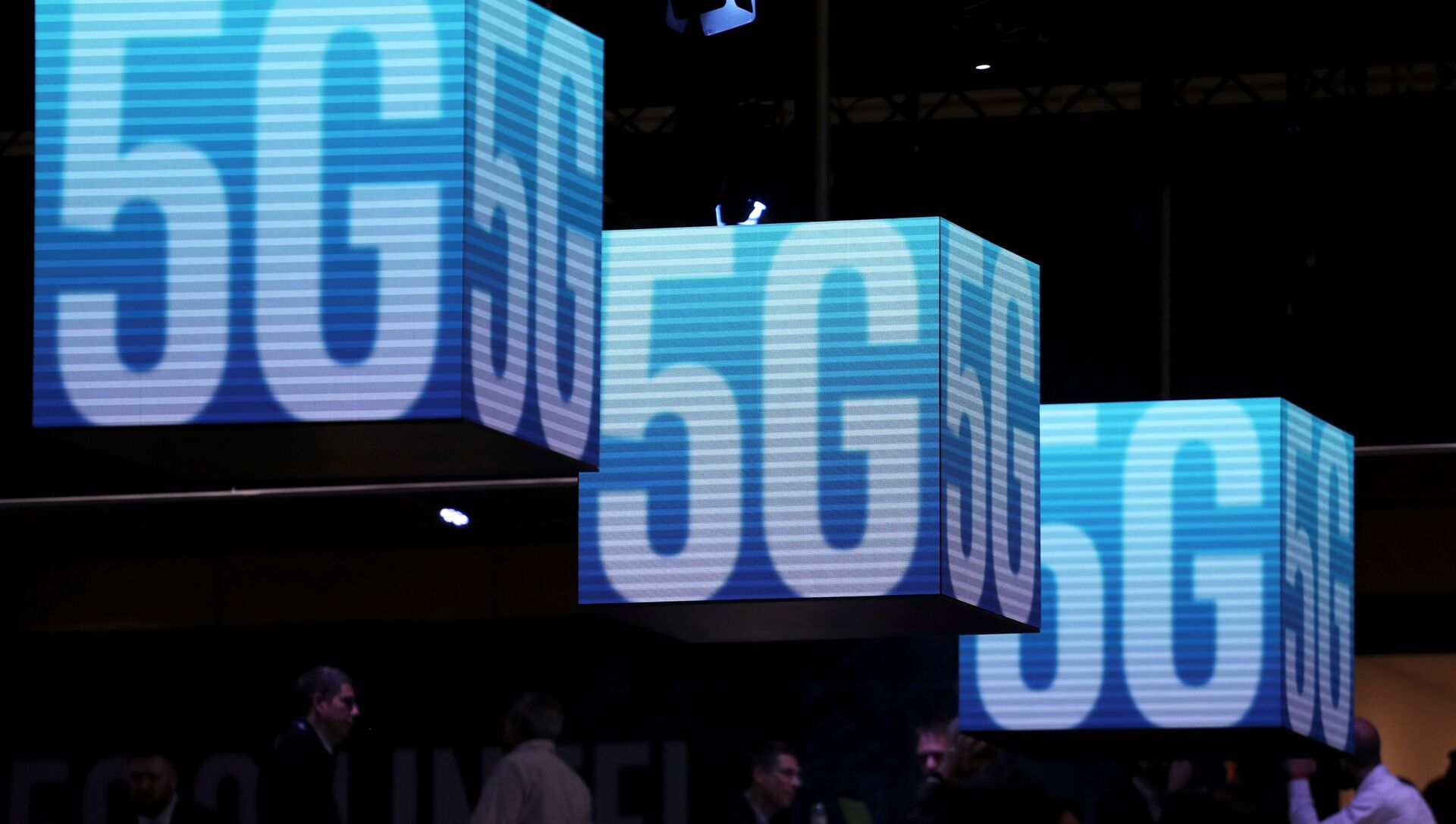 Tim Korso
All materials
The country was the first to start deploying 5G technology en masse. Yet, top-speed 5G networks remain a rare sight around the globe, with 5G-capable smartphones still far from being a common item.

China is leading in the global race to create usable 6G network technology having patented 35% of the nearly 38,000 patents related to the technology, the China National Intellectual Property Administration (CNIPA) has stated. The closest competitor, the US, has reportedly managed to patent around 18% of the required technologies.

A significant portion of the technologies that China has already managed to patent is related to artificial intelligence although it is unclear how it will be used to enable networks working on terahertz waves – a frequency a 1,000 times greater than currently used in 5G technology gigahertz microwaves. The Asian country hopes to start rolling out finished 6G technology in 2030, with projected speeds of around 50 gigabits per second (which is 10 times faster data transfer speed than the best M.2 SSD drives can currently handle). 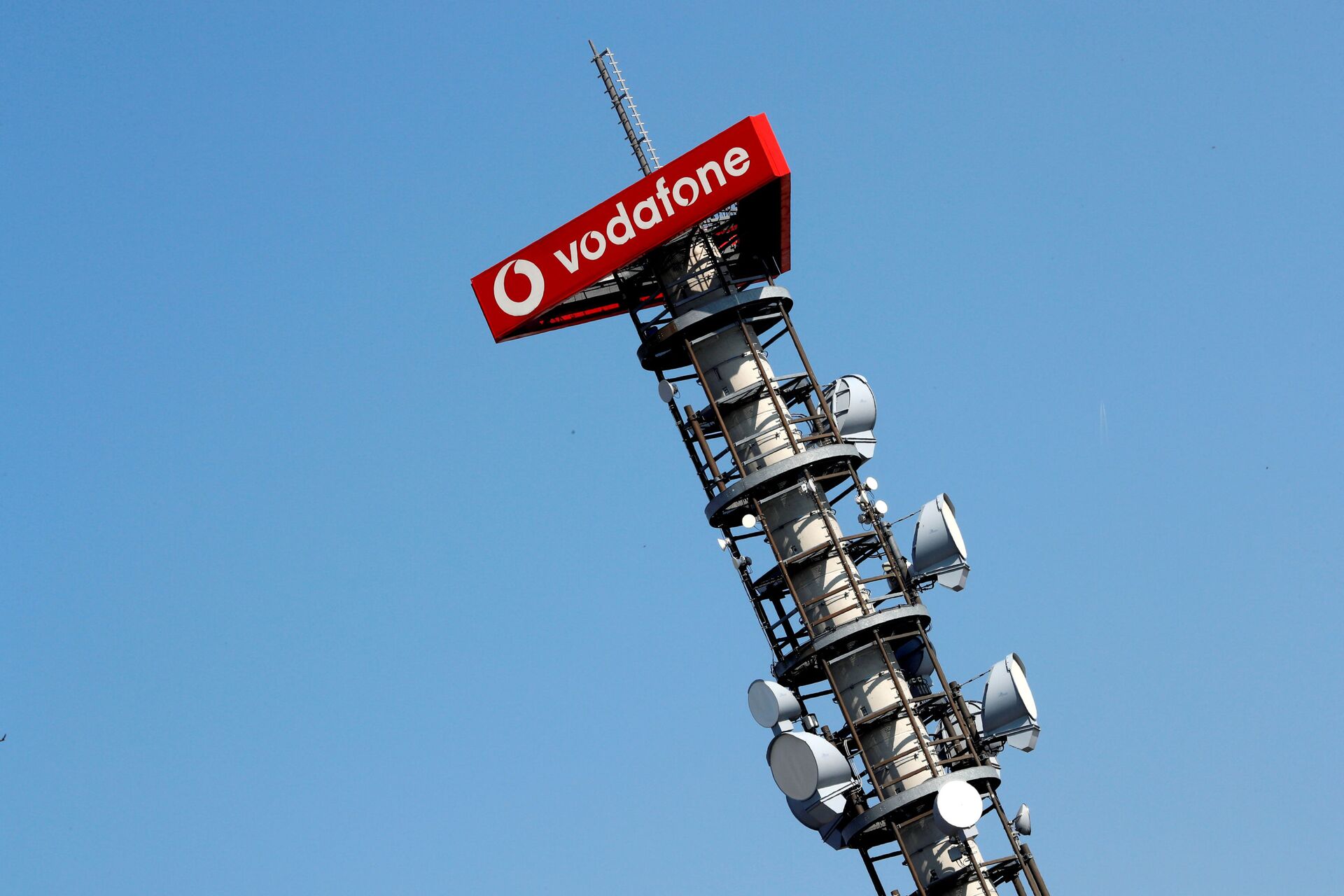 Chinese engineers have already begun testing certain parts of this technology, launching the first 6G satellite into space in 2020. The satellite, accompanied by numerous auxiliary devices, is testing the aforementioned ultra-high frequency terahertz waves and the possibility of using them to transfer data.

It still remains to be seen how this new type of wave will fare in this role – high-band 5G transmitters operating at around 39 GHz (around 0.039 terahertz) have dealt with issues such as being effective only at short rages and often failing to penetrate obstacles such as walls.

Chinese engineers remain optimistic about the prospects of the experimental 6G satellite sent into space.

"This experimental satellite marks the first time the technology of terahertz communication would be verified when applied in space", Xu Yangsheng, an engineer at the Chinese Academy of Engineering, said in a comment for the Chinese broadcaster CCTV.

At the same time, the lastest network technology, 5G, is still slowly rolling out worldwide. The deployment was significantly impeded in 2020, when a number of conspiracy theories about the technology resurfaced and prompted attacks on 5G towers. The people perpetuating these conspiracies claim that 5G towers are allegedly being used by governments to spread the coronavirus and then "chip" the Earth's population under the guise of vaccination. Health authorities have repeatedly dismissed the claims about 5G towers somehow triggering the COVID-19 infections or harming human health in any way, but these efforts have not completely stopped the attacks.